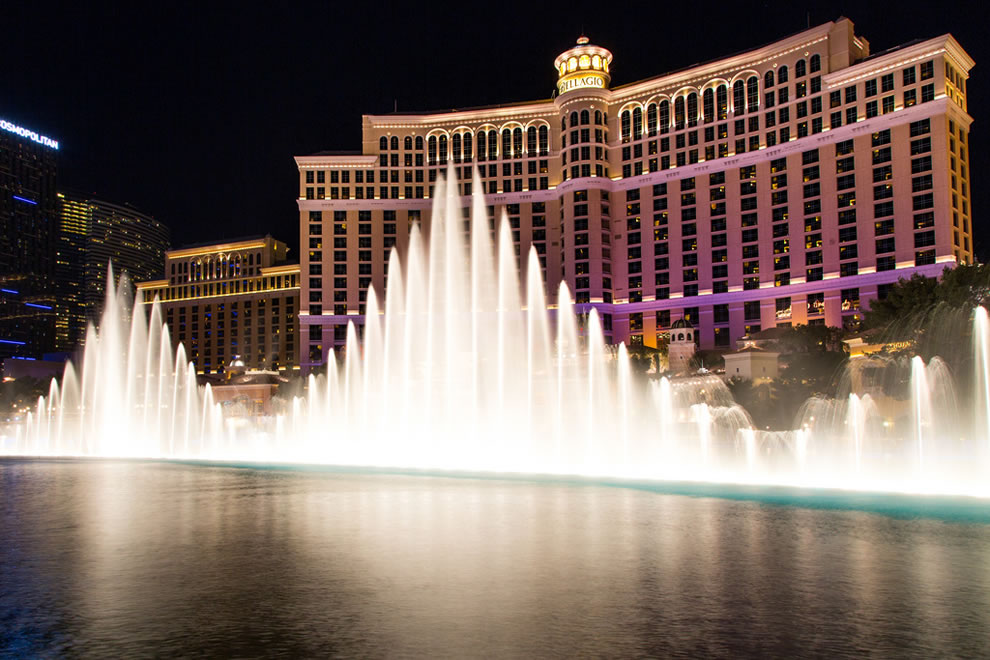 I was listening to a podcast while making dinner last night about my all-time favorite movie, Field of Dreams (if you like sports and sports movies, check out the Big Screen Sports podcast – it’s fun!). Naturally, they talked about James Earl Jones’ big monologue near the end, part of which goes, “America has rolled by like an army of steamrollers. It’s been erased like a blackboard, rebuilt, and erased again. But baseball has marked the time.”

In the poker world, the same can be said for the WPT Five Diamond World Poker Classic, which begins today at the Bellagio in Las Vegas. It was the World Poker Tour’s first-ever event and is the only one that has been held in all of the Tour’s 20 seasons. Since before the poker boom and through it, through shifts in the industry that have caused poker’s popularity to rise and fall, the Five Diamond has persevered. The only thing to stop it was the COVID-19 pandemic, but that put the kibosh on just about all poker in 2020.

As one of the most prestigious live poker tournaments in the world and with a buy-in of $10,000, the WPT Five Diamond World Poker Classic has a “who’s who” list of winners and runners-up. Of particular note are the top finishers from the early days of the event, pre-poker boom.

In 2002, Gus Hansen won the first Five Diamond, beating John Juanda heads-up. The following year, it was Paul Phillips beating Dewey Tomko, and the year after that, Daniel Negreanu edged out Humberto Brenes.

Nobody has won the Five Diamond more than once, though a couple players have come very close. Ryan Tosoc finished as the runner-up in 2016 and then won the tournament following year. Alex Foxen came in second to Tosoc, but then won the whole thing in 2019.

This year’s Five Diamond is a five day event. On Wednesday’s Day 1, players will compete for eight 60-minute levels. Days 2 and 3 will have five 90-minute levels. The six-handed final table will be determined on Day 4 and a champion will be crowned on Day 5. Play will begin nine-handed and switch to eight-handed when there are 80 players remaining.

The tournament will pay approximately 12.5% of the field.