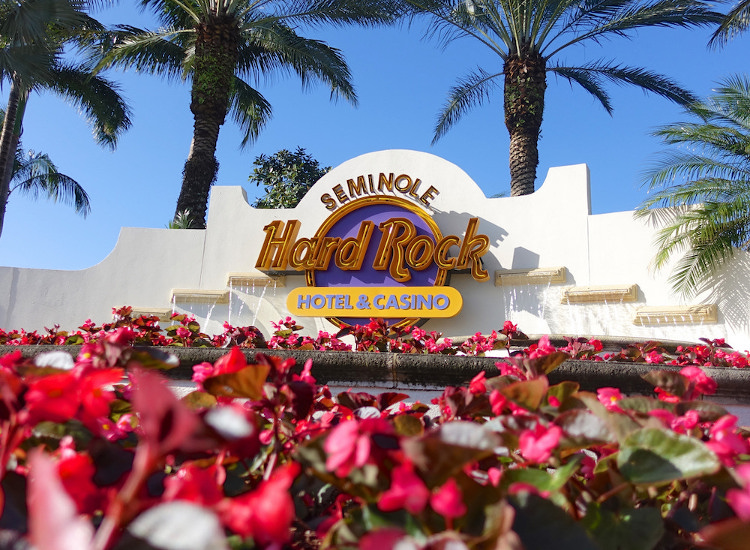 Darren Elias is in the driver’s seat to capture his record-extending fifth World Poker Tour title, as he is the chip leader going into the final table of the 2022 WPT Seminole Hard Rock Poker Showdown. With 38.825 million chips, he is well ahead of Mark Davis, who has 26.550 million and was the chip leader going into both Days 3 and 4. Davis, though, as well as the other competitors, still has enough of a stack to do plenty of damage. This is poker, after all, and no lead is ever safe.

Elias entered Day 4 second in chips to Davis, but didn’t find his footing for a while.

“There was a lot of action (at my first table) for this situation, so you kinda had to have something to battle with these guys,” Elias told WPT.com afterward. “I was card dead for a couple of hours, found a few hands, and was able to win a few big pots.”

Arguably the most significant of those “big pots” was against James Calderaro late in the day. Elias bet 600,000 pre-flop and both Davis and Marcos Exterkotter called. Calderaro, from the big blind, proceeded to shove for 10.175 million. Elias called and the other two men folded. It was a bold move by Calderaro, who had A-Q against Elias’ pocket Tens. Calderaro couldn’t catch an Ace or a Queen and he was eliminated in eighth place.

The giant pot took Elias’ stack to 38.100 million and he was set for the night.

Interestingly, even though Elias holds the record for most World Poker Tour cashes (45) and most titles (four), he does not have a WPT Player of the Year title to his name, losing a close race to Anthony Zinno during the 2014-2015 season.

“It would mean a lot to win this one. It would be my biggest score ever. I’ve never won a million dollars, so it would mean a lot,” Elias said in his post-game interview. The fact that he’s never had a seven-figure score may also be surprising.

The tournament is now paused until May 25, when the six remaining players will duke it out for the title at the HyperX Esports Arena in Las Vegas.

Elias and Davis will obviously be the two favorites, as they hold two-thirds of the chips in play. Elias is looking forward to it from a strategic perspective.

“It’s interesting stack distribution. Normally there would be a lot of ICM dynamics.” Elias noted. “You have to think about how that affects your opponents and do they know about them. Do they know about how these dynamics affect play? Figuring out how they understand that concept will dictate my play.”