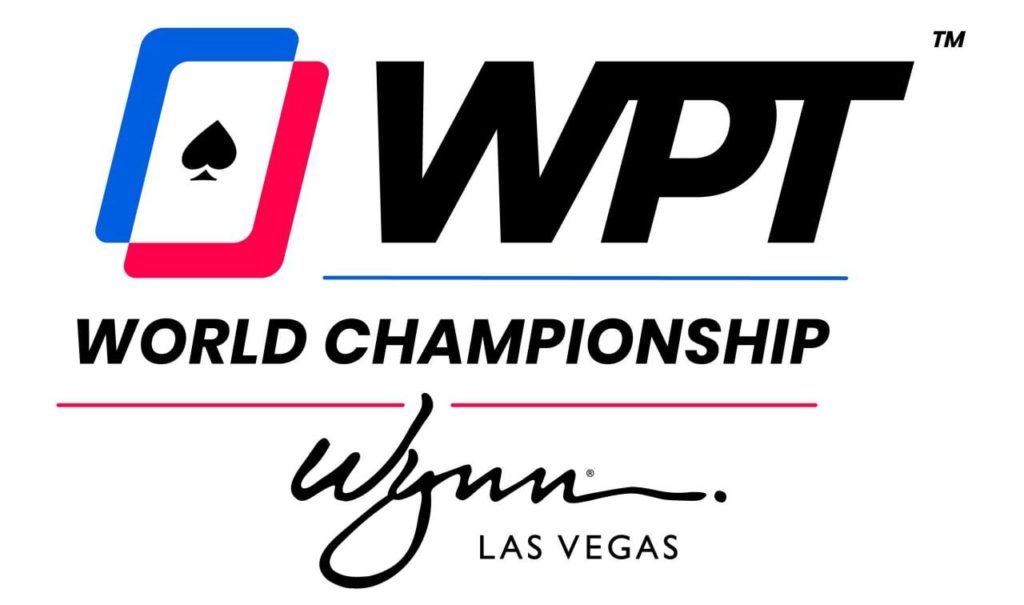 The 2022 WPT World Championship at Wynn Las Vegas has its final table, but right now, it should be called the “Benny Glaser” show, as Glaser has a sizeable chip lead with just six players remaining. Holding 133.6 million chips, he is about 53 million ahead of his closest competitor, and has almost as many chips as the rest of the table combined.

After Glaser is Eliot Hudon with 80.8 million chips; he and Glaser are in charge, combining for nearly three quarters of the chips on the table. Nobody else has more than 30 million.

Glaser went into Sunday’s action as the chip leader, though his stack was not nearly as commanding as it is now (in fairness, that’s typically how tournaments work). There wasn’t one single hand that got him such a huge lead – it’s not like he doubled-up to 133.6 million – but rather lots of healthy pots, good-sized pots that let him do more than just chip away.

In one of those hands, one of the broadcast announcers said that if either of the two players involved made the final table, they would remember this one. So, let’s remember it. With the field down to 56 players, Glaser had about 9 million chips and Dan Sepiol had a little over 11.1 million. Glaser had pocket 4’s on the button, while Sepiol held Kc-Qc. Glaser raised to 250,000 pre-flop, Sepiol raised to 1 million, and Glaser called. The flop was a biggie: Ks-5c-4c, giving Glaser bottom set and Sepiol top pair with the second-nut flush draw. Sepiol bet 600,000 and Glaser called.

The turn was a blank, 9s, and this time, Sepiol check-called a 2.6 million-chip bet from Glaser. It was the river that was the grenade: 9c. It gave Sepiol exactly what he had to have wanted, a flush. Of course, it also gave Glaser a full house. Sepiol checked again and Glaser, after some thought, moved all-in for his last 4.725 million. Sepiol took a drink of water, asked for a count, and without hesitation, made the call and saw the bad news.

Benny Glaser was up to 18.1 million at that point and while it was still a long way from where he ended up, it gave him the chip lead in the WPT World Championship and a heck of a lot of momentum as he made his run to the final table.

The tournament takes a break on Monday and will resume Tuesday at 4:00pm Las Vegas time as Glaser, Hudon, and the other four players try to claim the title and the $4,146,400 first prize.