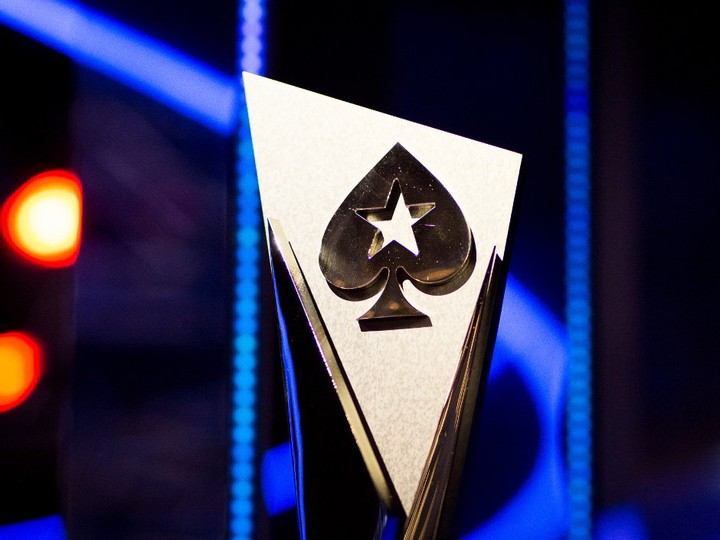 While the World Poker Tour has been drawing attention in the States of America, Europe has been entranced with the European Poker Tour stop in Rozvadov, Czech Republic. The 2022 EPT Prague has seen the largest-ever Main Event come together in the Czech poker capital and, after three days of play, there are still some serious challenges left in the 30-player field. There’s one more day of battle before we learn who will make up the eight-handed official EPT final table.

117 players remained from the record-setting 1267-player starting field on Thursday, with Jaesung Lee of Korea leading the way as the only player over the million-chip mark. His 1.132 million dwarfed the stack of Canada’s Parker Talbot, who held 960K at the start of the day. Also arranged in the upper echelons at the start of play were another Canadian, World Series of Poker bracelet winner Timothy Adams, and PokerStars Ambassador and inaugural PokerStars Players’ Championship winner Ramon Colillas.

From the start of the day, things did not go well for Lee. He would get into a battle with Benjamin Lebor, with Lee not believing Lebor’s under-the-gun raise by three betting him. After another player four-bet the action, Lebor mulled his decision with a time chip before pushing his stack all in.

This should have been enough for any player to perhaps put their cards in the muck, but Lee had the chips and didn’t believe Lebor. Although he lamented his spot, Lee made the call (the four-bettor got out of the way), and the cards went to their backs:

Once the flop and turn blanked for Lee, he shipped nearly 40% of his stack to Lebor. Although he would battle valiantly after that, Lee would never recover. His swan song came when, after another Lebor open, Lee would shove in and another player Henok Tekle Mariam, upped the betting over Lee’s all-in. Lebor this time exited the fray, and Lee was in trouble. His pocket nines were squashed by the pocket Aces of Mariam and, when an unnecessary Ace came on the turn, the tournament was over for Lee.

The beneficiary of Lee’s chips, Lebor would use them wisely through the remainder of the evening’s action. Although Arie Kliper would take a hefty pot from Lebor, the Brit was able to maintain a stack of over two million chips throughout the day’s action. He would conclude Day Three with a stack of 2.22 million, good for fifth on the leaderboard.

Talbot was able to grow his stack throughout the day’s action and avoided the pitfalls that were everywhere in Rozvadov. Talbot knocked out Andriy Mertengren when his pocket Jacks survived a board run against the pocket sixes of Mertengren, Talbot was able to punch his ticket through to Day Four of the 2022 EPT Prague, sitting in the sixth slot on the standings with 2.145 million chips.

As Day Four looms on Friday morning, here’s how the Top Ten look:

Lurking back in the remaining twenty players are such notables as Adams (1.2 million) and Simon Mattsson (975K), while Czech poker fans have Drozd and two short stacks, Milan Simko (470K), and Vitezslav Cech (435K), left to cheer for on home soil.

Action resumes at noon in Rozvadov (6 AM East Coast time), with the plan to play down to the final table. At stake is the final title on the EPT circuit for 2022 and a €1,054,500 payout for the eventual champion of the EPT Prague Main Event.