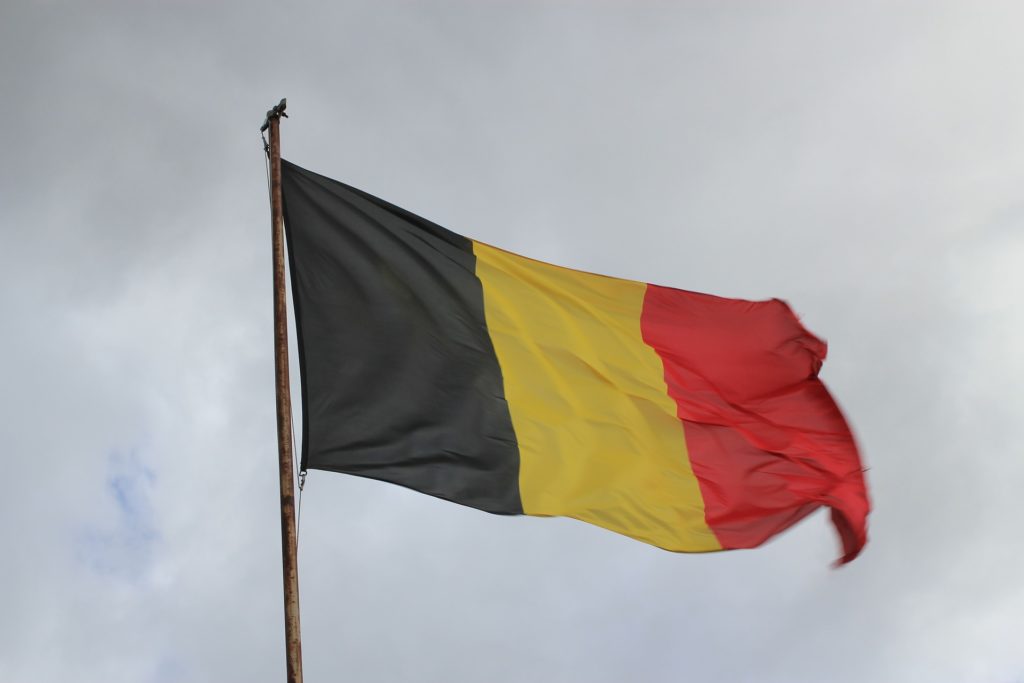 Because of the ease and speed of deposits, some jurisdictions place legal limits on how much one can deposit on an online gambling site in a day, week, or month. Belgium is one such place, which currently has a €500 weekly cap on igaming deposits per person. It looks like that may soon change, however, as Belgium’s Council of Ministers has approved a draft Royal Decree to make the deposit limit both lower and a bit more flexible at the same time.

The Royal Decree aims to cut weekly deposit limits to €200, which is clearly a significant cut from the €500 that the cap sits at right now. The difference, though, is that the €500 weekly limit is for all of a person’s online gambling accounts combined, whereas the €200 limit would be per website.

Thus, while it is still much lower limit, if a player has more than two accounts, their potential maximum weekly deposit could be higher. It will still hamper players’ abilities to play at anything beyond low stakes, since for many, €200 on a site is not very much money (for me, it was a fortune).

It does not appear that players will be allowed to individually petition for a higher limit. As it stands right now, customers can ask to have their €500 weekly cap lowered, something that would take effect immediately. If a player subsequently wants it raised again (of course, only up to the €500 limit), they have to wait three days before the increase kicks in.

The €500 limit was implemented in April 2020, during the early stages of the COVID-19 pandemic in Europe. The thought was that with people staying home, online gambling playtime would increase and there would be more opportunity for people to run into problem gambling issues. Thus, putting a hard cap on deposits would help prevent people from burning through money they could not afford to lose.

It is certainly a noble idea and really, most people probably haven’t had a problem with it, as most people who gamble online are low rollers. But in poker, a few hundred clams doesn’t go very far for lots of players. €200 is just enough for a deep-stacked €1/€2 cash game (I’m thinking 100 big blinds) and basically the absolute minimum you would want for the next highest stakes. And that’s just a single table.

From here, the draft Royal Decree goes to the Belgian Data Protection Authority. If that body approves it, the Belgian Council of State then gets the final say before it becomes law.