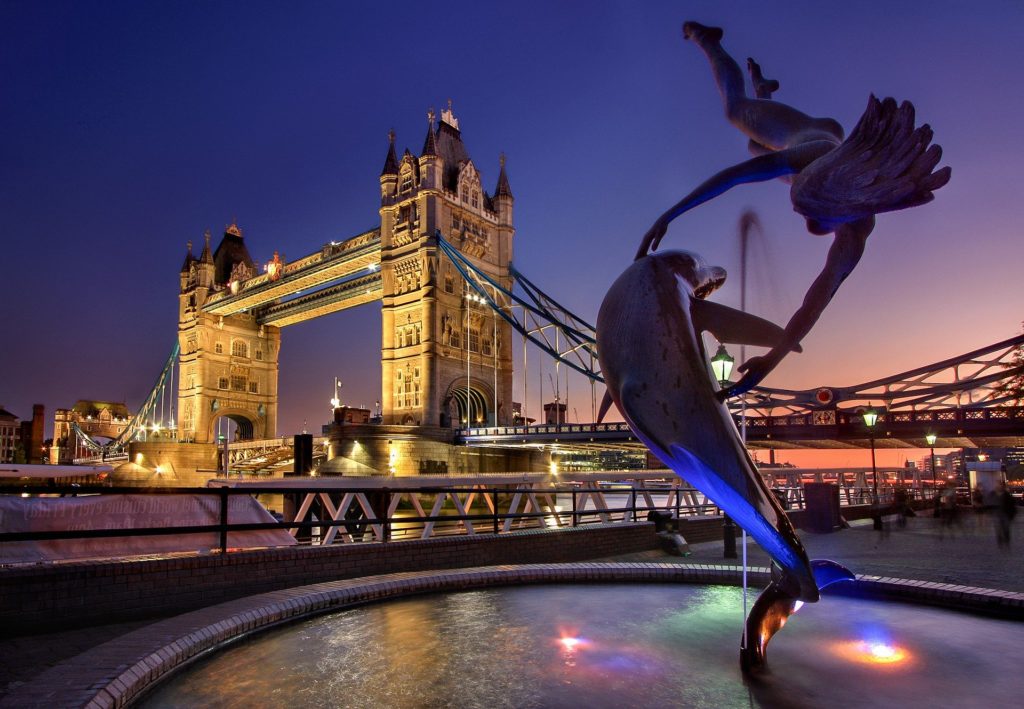 PM not fooling around

On Tuesday, United Kingdom Prime Minister Boris Johnson announced a slate of stricter rules in the country’s ongoing fight against the COVID-19 pandemic, including a 10:00pm curfew for pubs, restaurants, and “hospitality venues.” Included in the latter category are casinos.

Johnson said he understood the issues this will cause, “But now is the time for us all to summon the discipline, and the resolve, and the spirit of togetherness that will carry us through.”

He was blunt in discussing the seriousness of the situation, saying, “….to those who say we don’t need this stuff, and we should leave people to take their own risks, I say these risks are not our own.”

“The tragic reality of having Covid is that your mild cough can be someone else’s death knell.”

The Prime Minister continued, scolding those who say we should just lockdown the elderly:

And as for the suggestion that we should simply lock up the elderly and the vulnerable – with all the suffering that would entail – I must tell you that this is just not realistic, because if you let the virus rip through the rest of the population it would inevitably find its way through to the elderly as well, and in much greater numbers.

Johnson warned that if people don’t follow the rules, he reserves the right to tighten the reins even more.

Needless to say, the UK’s gambling industry is not pleased. Michael Dugher, chief executive of the Betting and Gaming Council (BGC), minced no words, saying, “Boris Johnson may well have signalled the death knell for the casino industry by including them in the list of venues which will be forced to close their doors at 10:00pm.”

He lambasted the Prime Minister, noting that public health officials allowed casinos to reopen in August and have seen the safety measures that were put in place.

Though casinos can still be open during the day and the early-to-mid portion of the evening, Dugher said the reason the curfew is so devastating is because casinos do as much as 70 percent of their business after 10:00pm.

Just a couple days ago, London casinos offered a compromise, willing to close their bars at 10:00pm as long as the rest of the casino could stay open. That would eliminate a major source of close-contact gatherings. The casinos also said that their average customer age was 48 years old, not the age group that tends to hang out in casinos bars late at night. Thus, even though it would still be a financial hit, it could be weathered.

Dugher warned that the new curfew could result in 7,000 casino employees – half the workforce – losing their jobs. He demanded the government put together a financial package for casinos and their employees to help them get through this health and financial crisis.