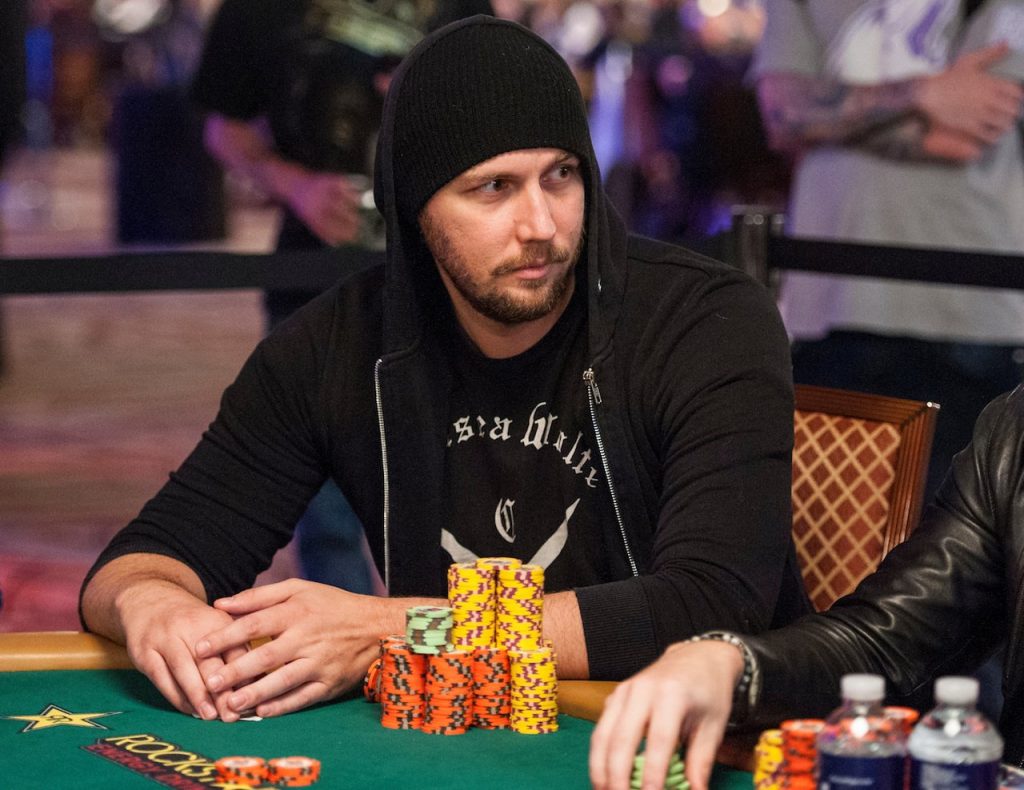 Anyone who says the world of tournament poker is easy to conquer is either lying or a con man. A player can go many tries, over a long span of time, before even eking out a min-cash, let alone a significant deep run and major cash. Thus, the analysis from top professional poker player Brandon Shack-Harris not only was an honest look at his 2022 World Series of Poker performance, but it was also an honest appraisal from someone who found himself in that situation.

Overall Negative for Shack-Harris at 2022 WSOP

In a brief report – Shack-Harris stated it was because he was in “damage control mode” in all aspects of his person (“physically/mentally/financially”) – the two-time WSOP bracelet winner laid out a chart of his performance at this year’s WSOP. It wasn’t pretty:

Shack-Harris does admit that the turn of a friendly card on a couple of occasions could have changed the course of his 2022 WSOP. “I feel (sic) pretty good about everything given how many colossal hands didn’t win in big spots,” Shack-Harris writes on his Facebook page. He does admit to one situation – “one solid punt that I regret” – that he wasn’t at his best, but he also says that there was an “overall peace” with the results, albeit not on the right side of the ledger.

In looking at his overall plan for the 2022 WSOP, Shack-Harris states that, in the end, he did deviate from his steadfastness regarding rest and diet. “Physically I kept it together three-quarters of the way through,” Shack-Harris writes, “but eventually gave up and sacrificed workouts and diet for convenience and preserving mental stamina.” Even with this dedication to a side of the game that few often consider, Shack-Harris says he lost 20 pounds.

Shack-Harris has begun the process of rebuilding after a tough series, however. “I’m just now getting over the cumulative amount of mental fatigue that accrued over the last few months,” he admitted, while stating that he’s been rebuilding his bankroll by working through cash games and “recovering financially.” “Thanks to everybody for their support and patience with me!” he stated to close the post. “I’m fine and optimistic about things!”

Honest Appraisals Are Few in Poker

Such honest appraisals as Shack-Harris’ are a breath of fresh air in the poker world. We rarely hear about the struggles that these professionals have, because it can be tremendously expensive and mentally debilitating to battle it out on the felt and receive no rewards for your work. Perhaps the only other player who has penned a post-tournament recap of their efforts – and he has done it on a regular basis – is one of Shack-Harris’ fellow professionals, Daniel Negreanu.

The story for Negreanu was worse than Shack-Harris, but it is perhaps because Negreanu played in larger (and more expensive) games. In a postmortem video blog (vlog) for his 2022 WSOP, Negreanu reported that he was down over $1.1 million over the course of the summer in Las Vegas. He would lose almost half that amount – $500,000 – in one tournament alone, the $250,000 Super High Roller event, where he burned through the two entries allowed under the rules and, in a fit of pique, threw a selfie stick used to film his efforts against the wall.

And that was from a guy who cashed in TWELVE tournaments.

The ability to analyze your performance honestly is one of the top qualities that a tournament poker player can have. It is also a good reminder to those who look to follow the path that Shack-Harris, Negreanu, and Smith walk that it isn’t an easy course of action to take.