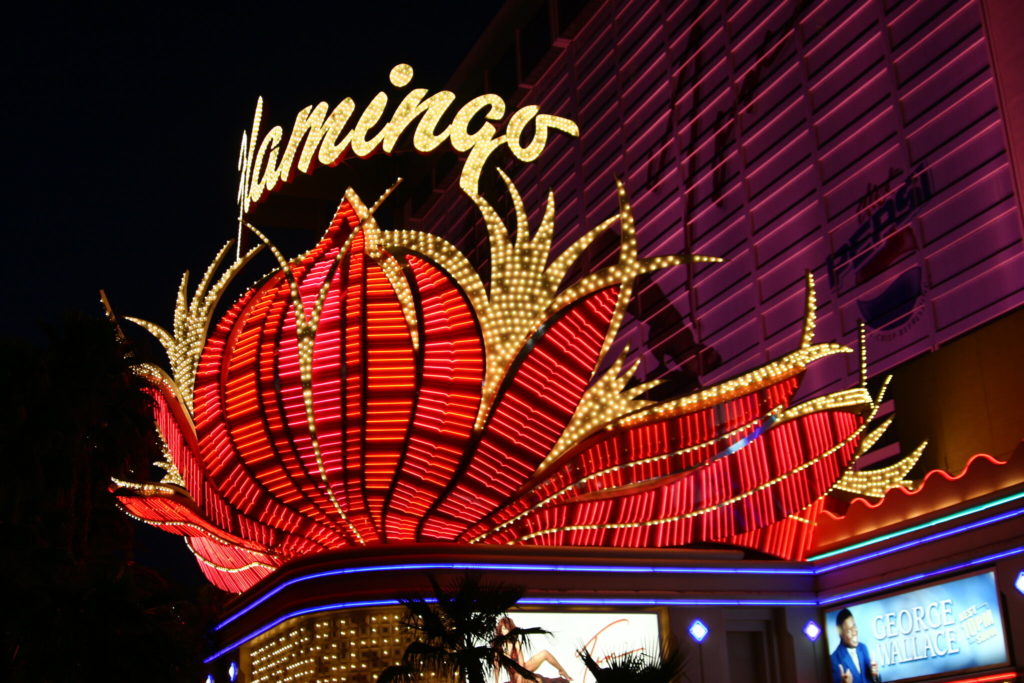 The company has had no luck so far, but apparently Caesars Entertainment is looking for a buyer for the legendary Flamingo Las Vegas Hotel & Casino. The big reason it hasn’t gotten any takers yet (besides, maybe, time) is that, according to a Bloomberg report, Caesars is seeking upwards of $1 billion for the classic Strip casino.

Bloomberg said that some potential buyers have already said thanks, but no thanks. Possible targets are what one would expect: private equity firms and other casino operators. One of the problems that Caesars is having is that the Flamingo is old and needs renovations and potential buyers are not keen on taking that on, especially after already paying nine figures for the property.

Another significant problem that the general public, including myself, likely didn’t think about: if someone else owns the Flamingo, the casino won’t be part of the Caesars Rewards program. A larger, more glitzy casino resort might be able to weather that better than the Flamingo, which will likely lose a lot of business if its not part of the popular loyalty program.

Caesars was going to sell at least one casino

Just a day before Bloomberg’s report, the Las Vegas Review-Journal reported that Caesars was looking to sell one of its Strip casinos, though this was always known as a possibility since Caesars merged with El Dorado in 2019.

Complicating matters (at least “somewhat,” per Bloomberg) is that Vici Properties, a real estate investment trust spun off from Caesars in 2017 and which owns many of the properties that Caesars operates, has right of first refusal on the sale of a group of four properties: Flamingo, Paris Las Vegas, Planet Hollywood Resort, and Bally’s.

If one had to guess before Bloomberg’s report about the Flamingo came out, one would think it would have been down to the Flamingo or Planet Hollywood, if for no other reason than that Caesars just moved the World Series of Poker to Paris and Bally’s. Then again, if it did sell one of them to Vici, it would likely keep operating it, so perhaps nothing would outwardly change (could it do the same with the Flamingo?).

One of Bloomberg’s sources added that Planet Hollywood was most definitely a consideration for a sale, but Caesars opted to keep it in the fold so it could use its theater for concerts.

The gaming industry has trended sharply toward the “asset light” model in recent years, as major operators like Caesars and MGM sell their properties to REITs or other investors (MGM spun off MGM Growth Properties in 2015). The operators then tend to lease the property from the new owner and continue to run it, as normal. It is a mutually beneficial setup, as the casino operator doesn’t have to worry about property ownership and can focus on casino operation, while the REIT adds an asset to its portfolio and gets a predictable revenue stream from the long-term lease.

Caesars wants to sell the Flamingo primarily to reduce debt, which was $13.5 billion (net) at the end of the first quarter.