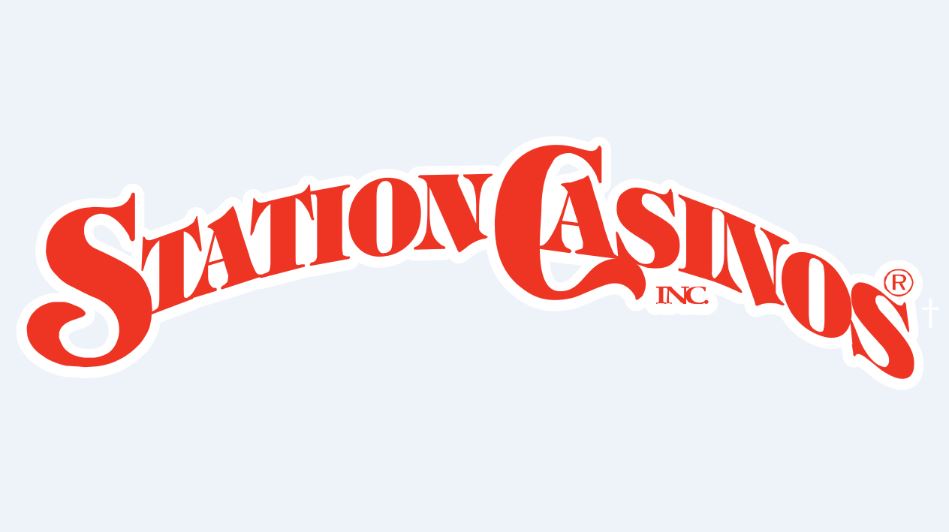 A group of 76 hospitality workers filed a lawsuit against Station Casinos Tuesday, accusing the casino company of violating Nevada’s Right to Return law.

The law, signed by Governor Steve Sisolak in June 2021, requires employers (with some exceptions, particularly small businesses) to offer workers laid off during the pandemic their previous jobs back or offer them a similar job if one becomes available.

Though the Culinary Union does not represent the workers in the lawsuit, it is a very powerful union in Nevada’s gaming and hospitality industry, and is backing the plaintiffs. In a press conference, union secretary-treasurer Ted Pappageorge said, “Station Casinos, which fought enactment of the law every step of the way, isn’t following the law. They need to do the right thing — their current and former employers demand and deserve justice.”

A Station Casinos spokesperson, on the other hand, dismissed the workers’ claims, calling the lawsuit a “publicity stunt” and something “intended to harass and bully Station Casinos.”

The plaintiffs say that Station Casinos never let them know before filling roles for which they were qualified or before posting job listings. Station Casinos, some said, never responded to former workers’ inquiries about positions. Others saw people with less seniority hired over them and still others said they were never given a reason why they were passed over for a position.

Every single one of the workers in the lawsuit said they reported the violation to Station Casinos, as they were supposed to do, but never heard back within the required 15 day time period.

Labor Commissioner Shannon Chambers said that her office has received more than 25 Right to Return complaints, but none were substantiated, mainly because the worker did not contact the employer first. In the case of this lawsuit, as previously mentioned, the works did contact Station Casinos.

One of the plaintiffs is Samuel Fletes, a former cook’s helper at Sunset Station. At Tuesday’s press conference, he said that after having the job for eight years, he was laid off in March 2020 because of the pandemic, which hit the gambling industry particularly hard. He said that company posted an opening for a cook’s helper this past October, but never notified him. On top of that, the company hired somebody else and did not explain to Fletes why he was not qualified for the role, even though he held that exact job for nearly a decade.

“We did not be loyal workers for this company (just to be) tossed aside like yesterday’s trash,” Fletes said.