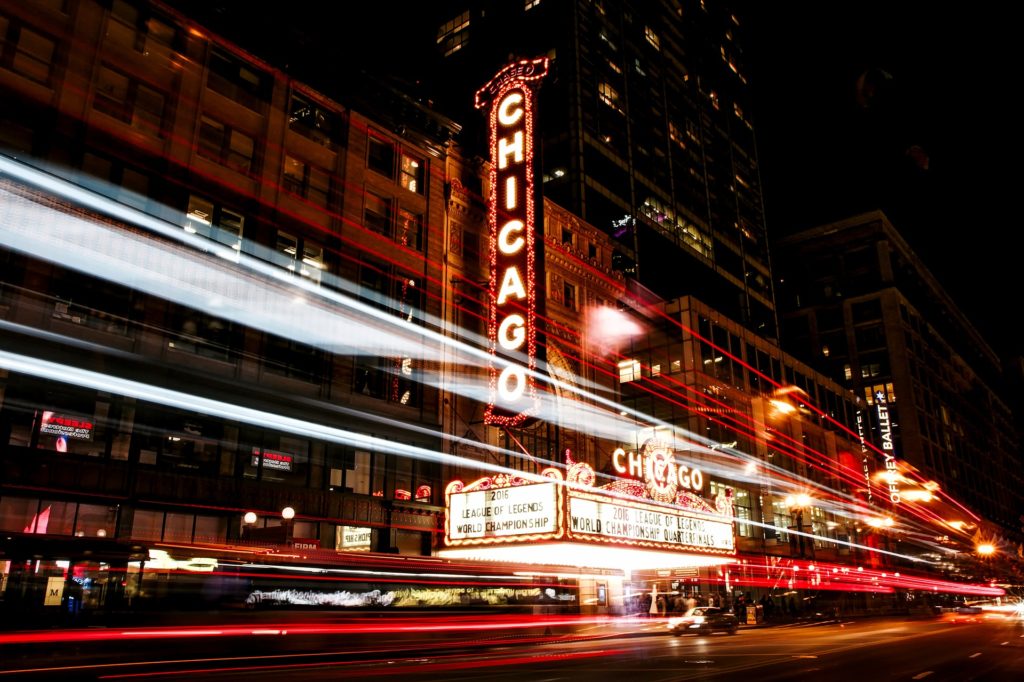 The competition for Chicago’s first casino is down to three finalists after Mayor Lori Lightfoot’s office reviewed five proposals. The two proposals that were rejected were from Bally’s and Rush Street Gaming, but don’t cry for them, as they also offered up two of the proposals that Lightfoot selected, along with Hard Rock.

Both of the proposals that were tossed involved the McCormick Place convention center campus. Rush Street’s was for a $1.3 billion Rivers-branded redevelopment of Lakeside Center. One major sticking point was that McCormick Place said that it has 235 events already scheduled there that could not afford to cancel without replacements.

Bally’s $1.6 billion casino proposal was for the McCormick Place Truck Marshaling Yards. It had two issues: McCormick Place already promised that site to another developer until next year and neighboring residents of Bronzeville were not keen on the idea.

That leaves three finalists. Bally’s proposal that is still standing would place its $1.74 billion casino at the 30-acre Freedom Center printing plant site in River West. The company has an option to buy the site from Nexstar Media Group, which acquired it when it purchased Tribune Media in 2019. The property would have a casino, hotel, 3,000-seat theater, and an outdoor music venue.

Rush Street Gaming’s remaining proposal is for a $1.62 billion riverfront casino at The 78 “megadevelopment” in the South Loop. In addition to the casino, the project would include an observation tower overlooking Roosevelt Road, a riverfront plaza (Chicago River), a 300-room hotel, and even docking area for boats right at the casino.

The third finalist, Hard Rock, has proposed a $1.74 billion casino at One Central west of Soldier Field, home of the Chicago Bears. It would have a 500-room hotel and a 3,500-seat live entertainment venue.

The One Central mixed-use development has yet to actually get off the ground, but the city said that Hard Rock can move forward with its plans separate from the larger development. The hang-up right now seems to be that One Central still needs $6.5 billion in state funding, but fortunately for Hard Rock, its project is not contingent upon that money.

Mayor Lightfoot said that the three finalists “….best fit the core goals we want to achieve for the City’s first integrated casino-resort. Each proposal offers economic, employment, and equity-focused opportunities for Chicago, while simultaneously enhancing the City’s cultural, entertainment and architectural scenes with world-class amenities and design.”

Lightfoot’s original goal was to choose a finalist and get the plan to the Illinois Gaming Board for its approval by the end of the first quarter, but seeing as the quarter ends in a week, that isn’t going to happen. The new timeline appears to be that the mayor will announce her choice this summer, then had the winner over to the City Council. If the City Council approves, it is on to the Gaming Board.