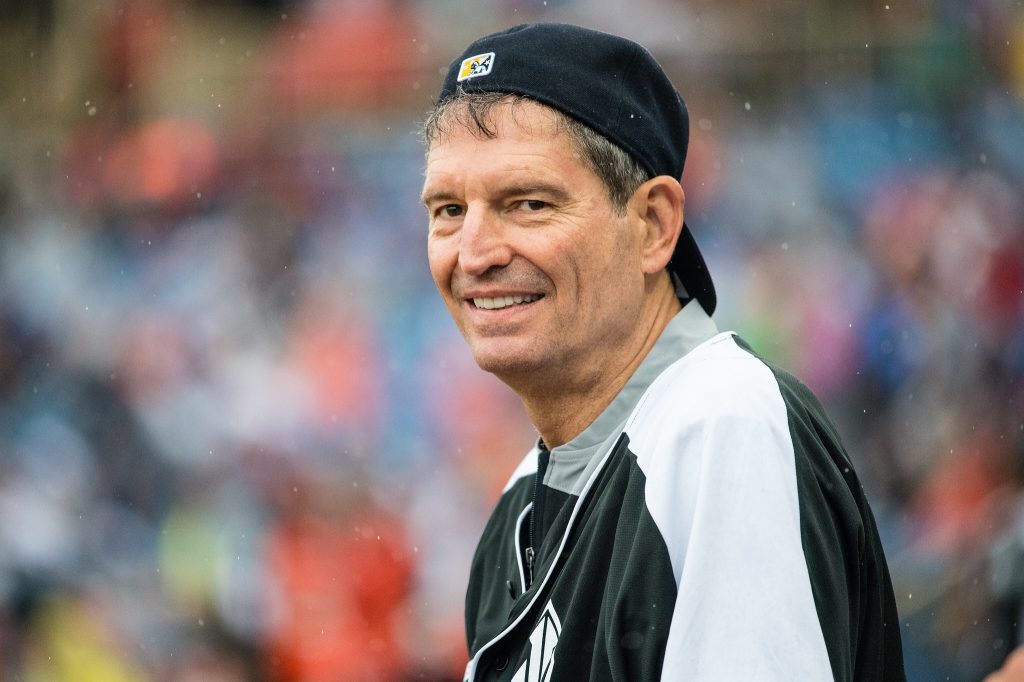 As legalized sports betting continues to proliferate throughout the United States, there is bound to be instances of people not being aware of the rules and regulations. For many, the opportunity to place a bet or get involved in the industry is exciting and they just want to jump in with both feet without pausing and considering if they actually should. This past weekend, legendary Cleveland Browns quarterback Bernie Kosar was relieved of his role as a contributor on the team’s pre-game radio show for placing a bet on football.

In a statement, the Browns said, “Earlier this week we notified Bernie, that per league policy, we were required to remove him from our pregame radio coverage for the season finale after he violated the NFL gambling policy by placing a bet on an NFL game. We understand what Bernie means to this community and our history but as team contracted personnel hired to provide content on our media platforms, his bet was a violation of NFL rules and we must adhere to all NFL policy.”

Kosar’s made his bet during Ohio’s statewide celebration of legal sports betting’s launch on January 1, 2023. He was one of the first people to put down a wager in the state, betting $19,000 on the Browns’ Week 17 moneyline on the Tipico mobile app as soon as betting went live:

He reportedly donating the winnings to charity, but that didn’t matter when it came to NFL rules. Though he has been retired for nearly three decades, he was still contracted by the Browns on the radio show.

Kosar was none too happy with the decision, tweeting, “Steelers GameDay yet once again I was informed by the Browns that my services are no longer desired or needed. I will not be doing todays radio program. I am shocked & disappointed. Brown & Orange is my life.”

Bernie Kosar is not the first ex-quarterback to have to relinquish a position because of his betting ties. Former Purdue University and NFL quarterback Drew Brees signed with his alma mater on December 15 to serve as an interim assistant coach for the school’s Citrus Bowl game against LSU on January 2. The problem: he was not only an ambassador for PointsBet, but the company also gave him a small equity stake.

New Jersey gambling regulations state that coaches are prohibited from having “any ownership interest in, control of, or otherwise be employed by an operator.”

PointsBet cut ties with Brees a week after he took the coaching job so as not to run afoul of the law.

In the meantime, the New Jersey Division of Gaming Enforcement (NJDGE) ordered sportsbooks to halt all new bets on the Citrus Bowl on Friday, December 30 and ordered all bets placed after December 15 – Drew Brees’ hire date – to be voided.