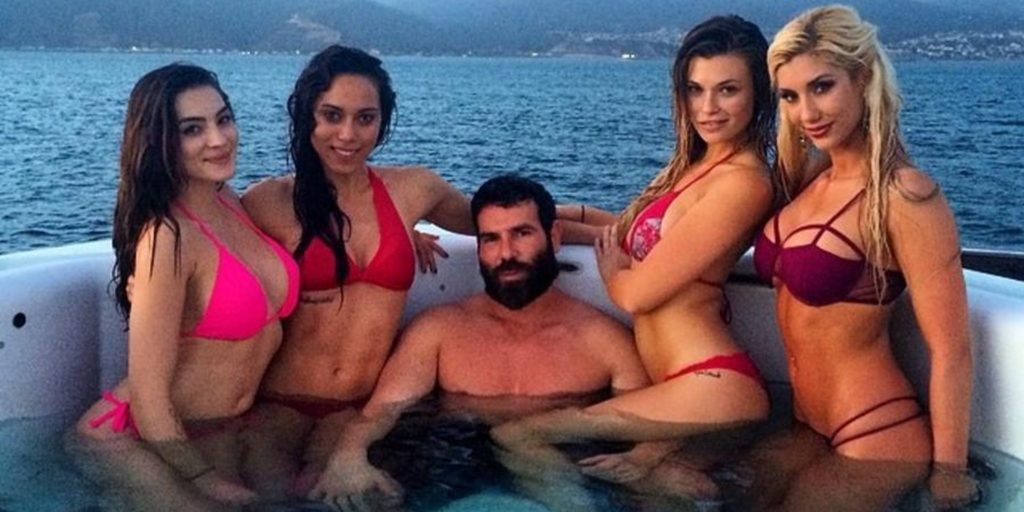 What was GGPoker thinking?

From the files of “nice job, but it shouldn’t have even come to this,” it appears that GGPoker and Dan Bilzerian have parted ways. As of Tuesday, Bilzerian is no longer listed on GGPoker’s website under the “GGTeam” and according to Pokerfuse, his custom emotes are not available at the online poker tables.

The fact that Bilzerian’s relationship with what has become the world’s largest online poker room ended on International Women’s Day is either fitting, an attempt at some sort of empty “message,” or just a coincidence.

GGPoker inked Bilzerian to an ambassador deal 15 months ago, a decision widely panned in the poker community. The self-proclaimed “King of Instagram,” he of over 32 million followers, is known as a womanizer (or “playboy,” as some say, trying to make it sound better), a gun nut, and all-around phony. He boasts about his poker prowess, but nobody of any regard has really been able to vouch for him.

Most people who like Dan Bilzerian tend to be assholes themselves, or at a minimum want to be in his circle just for the clout. Rub shoulders with someone famous and maybe they will become famous, too. Or get to be near a woman in a bikini.

Just crap from day one

GGPoker’s signing of Bilzerian was met with immediate ridicule, one specific criticism of which had the simultaneous fortunate and unfortunate effect of Bilzerian showing exactly why it was such a terrible move by GGPoker, one made solely because of his social media following. Poker pro Vanessa Kade called out GGPoker, tweeting, in part, “Sponsoring a sleazy, sexist tool with toxic followers as poker’s biggest ambassador lends validity to the idea that he’s an accurate representation of our sport.”

Bilzerian responded, elegantly, “Quiet hoe, nobody knows who you are,” and there you go.

Perhaps the dumbest thing about Bilzerian’s “ambassadorship” was that he wasn’t even a good ambassador. He did next to zero to promote the site. He and GGPoker likely figured that it was good enough that his 32 million followers may have seen “GGPoker” somewhere on his feed at some point.

And when he was involved with any sort of promotion, he didn’t follow through. Shortly after he signed, GGPoker held a “$100,000 Dan Bilzerian Birthday Freeroll, in which the winner would get to play heads-up against Bilzerian. A year later, neither GGPoker nor Bilzerian had made good on the prize and the freeroll winner, science writer Alexandra “Alex” O’Brien was still waiting.

Fortunately, Americas Cardroom stepped up and offered to pit O’Brien against one of its roster of pros. She selected, no coincidence, Vanessa Kade. The two played a best-of-three match online, streamed for all to see. Kade won in three and the two split the $10,000 prize pool, each donating their half to charity.