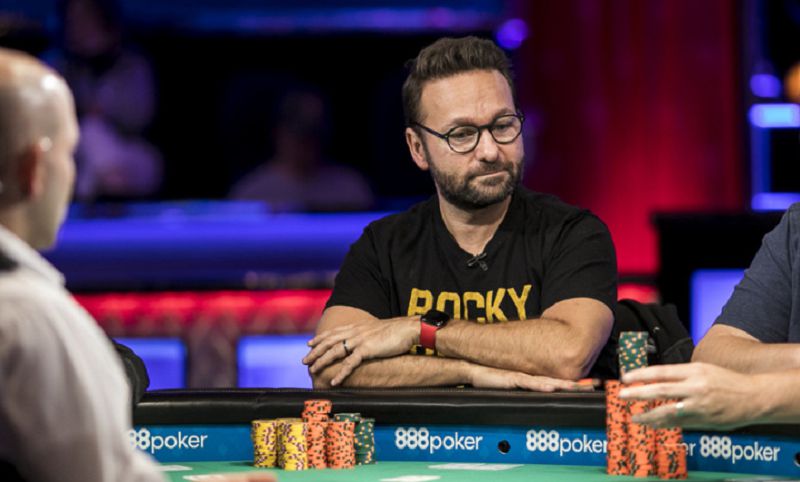 Finally, the drama and the sniping are over between Doug Polk and Daniel Negreanu. Ok, I will admit that’s wishful thinking, but the retired poker player and the Poker Hall of Famer have finally nailed down the rules for the heads-up online poker match they have been discussing on Twitter for a few months.

As my friend Earl Burton wrote over the weekend, some of the parameters had already been agreed upon. We knew they would be two-tabling $200/$400 No-Limit Hold’em and they would run through 10,000 to 25,000 hands. Now were know more.

The stakes and game type are still the same: $200/$400 NLH. Negreanu wanted to play on GGPoker, the online poker room for which he is a brand ambassador. It would have been a home field advantage of sorts, though aside from familiarity with the software, there isn’t really such thing. But it makes sense he would want to play there (they would have to play outside the U.S., though).

Instead, Polk and Negreanu will play on WSOP.com, so each will likely play from their Nevada residences. It also sounds like Negreanu wanted to play on GGPoker for the software comfort, as he tweeted on Tuesday, “Can I get a heads up practice table? I most definitely need to start practicing!”

Each player will start with 100 big blinds and they will never fall below that level, except during a hand. Whenever one of them has fewer than 100 big blinds, their stack will be automatically topped-up.

The match will last for 25,000 hands. When they get halfway to that number, the player that is behind can surrender. Alternately, they can increase the stakes if they both agree.

To the fans’ delight, the match will be live streamed with commentary, likely on PokerGO, as Negreanu mentioned talking to “Mori and Brent,” who would be Mori Eskandani and Brent Hanks, who are part of the Poker Central team. Negreanu mentioned on Twitter that he is “working on details” with the poker streaming site.

The downside of the stream, however, is that Negreanu has rejected the displaying of hole cards. On a recent episode of DAT Poker Podcast, he said, “I don’t see how it makes any sense. It seems like it would be a massive mistake.”

“I’m not gonna give him cards up, the capability to dissect my betting percentages and stuff like that so him and his team can break it down.”

Doug Polk was once one of the best online heads-up poker players in the world. Negreanu is a Poker Hall of Famer, but his success has come in live poker; he likely knows, if he is being honest with himself, that he is an underdog in this match. Hence, the unwillingness to give Polk any possible information on how he plays.

The heads-up match will begin November 1.