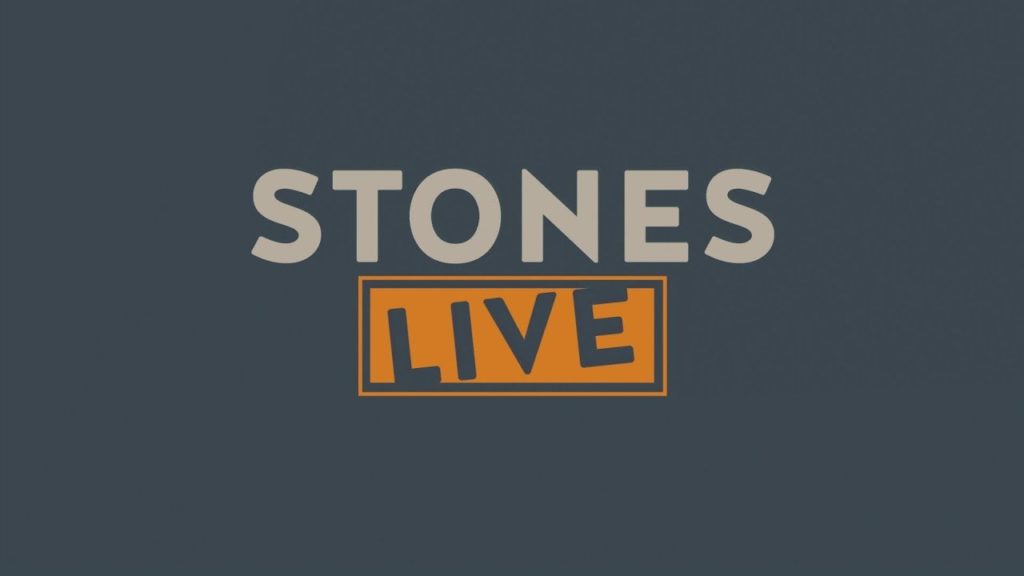 I’ve been reluctant to discuss the situation going on regarding poker “player” Mike Postle, even though his name has seemingly been in the news for the last two weeks. Quite honestly, the snafu has gotten more attention than it should have been and, as more time goes on, it just gets worse the more you hear. For the sake of poker, either arrest Postle, shut down the fiasco that is the card room, and end the ongoing situation.

Stones Gambling Hall Trying to Recreate “Live at The Bike”

For those of you who might have missed the story, first off…how is it living under that rock? OK, seriously, if you did miss the story, here’s a synopsis.

There is a card room in California called Stones Gambling Hall, located in Citrus Heights, that provides poker and other gaming to its patrons. At the same time, they’ve tried to recapture the magic of a fellow California card room, The Bicycle Casino in Los Angeles, with their own live webcast of their poker action. Like the Bicycle Casino has “Live at the Bike” (a longtime staple of online viewing for poker fans), Stones Gambling Hall attempted to do the same for the past year or so with their effort called “Stones Live.”

While the two programs are similar in their formats – live cash games with hole cards shown to the viewing audience – they are vastly different in their success. “LATB” has been successful for over a decade now, whereas “Stones” hasn’t exactly captured the fancy of the viewers, perhaps because their program featured lower stakes than what “LATB” would offer (the “Stones Live” programs featured a $1/$3 cash game). That was before the attention – albeit unwanted – that one player has brought to the program.

Enter a person by the name of Mike Postle. Postle, according to some, is a longtime participant in the game, allegedly dating back to the early days of Ultimate Bet online. He allegedly was a cash game “genius,” featuring a style that, at best, could be called “contrarian.” Over several sessions on the program, Postle would make simply unfathomable moves on the table and, for the most part (especially when the pots were big), they were always right.

Postle’s abilities started drawing the attention of the poker community and, almost immediately, the questions began to flow. How was Postle ALWAYS making the correct decisions? The popular reasons were posited – fully game theory optimal (GTO) decision making? “Soul reading” his opposition and picking them apart through their “tells” and actions? Or were the players playing against Postle just not that good and he was just dominating them?

How about another option? He was cheating…

Some of the best minds in the game began to look at video of the “Stones Live” sessions and immediately began to point out idiosyncrasies in Postle’s actions. Doug Polk was one of the first to start examining the video and he noted that Postle constantly was looking down at his lap during the action. Then another player, Joe Ingram, took a look and began asking similar questions about Postle’s actions. Soon, other people in the game began noticing other oddities about Postle, including certain bulges in his headwear and other clothing anomalies that were apparent. Todd Witteles’ “Poker Fraud Alert” podcast even devoted time to the subject, basically determining that Postle was cheating his ass off in the broadcasts of “Stones Live.”

Any law enforcement officer or schoolteacher can tell you when someone is looking in their lap, it isn’t because they’re so impressed with what they have there that they have to look. It is normally because they are looking at something – a cell phone or some other monitoring device – that is providing them information. In this situation, it has been alleged that Postle was getting the feed of the table in REAL TIME (the broadcast on Twitch was on a 30-minute delay, like the World Series of Poker, but that footage has to be recorded and stored) on some device (cell phone or other monitor) and allowing him to make his miraculous plays.

Since these top-notch players have begun examining the situation and the further investigation from the poker world, Stones Gambling Hall has suspended the broadcasts – with a dubious investigator – of their “Stones Live” program and Postle has come under fire for his actions. He first tried to claim that he was just that great a player and an interview on Mike Matusow’s podcast was roundly derided as a travesty as Matusow admitted he wasn’t prepared and even might have been “relaxed” due to usage of marijuana. Then he went for the ultimate “guilty” move – challenging Polk to play “heads up for rolls,” despite the fact that Polk has essentially retired from the game. And as more information comes out, it becomes even more ludicrous.

Time to End the Ridiculousness

The evidence is clear – Postle was cheating for the 15 months that he was demonstrating his “wizardry” on “Stones Live.” Over that time frame, it is estimated that he won somewhere in the neighborhood of $300,000. It is also possible that the card room itself was involved in the situation, or at least employees of the card room were complicit; the tournament director of Stones, Justin Kuraitis, is alleged to have told people earlier this year that Stones had conducted an “internal investigation” and found no wrongdoing.

If this is the case, Postle should immediately be arrested for his actions. Using fraudulent methods to obtain money is a felony in (looking at law books) every state in the U. S. and, as such, he should be charged and tried for his actions. Stones Gambling Hall should immediately be shut down by the California Gambling Control Commission and investigated for its actions in the case; if their employees were involved in the actions of Postle, then their license should be yanked and the business closed, even though it would put a couple hundred people out of work.

The reasons for this are clear. The one thing that a casino or a card room has to their legitimacy is that they are offering a fair game. If they are, then they are essentially a printing press for money for those who work at the business or those with the skills to earn money from the games offered. If they aren’t, then they are an embarrassment to the gaming world and should be exorcised from the community because they are damaging the reputation of the industry.

There has already been a $30 million lawsuit introduced on the case, but this requires a criminal procedure also. It is the only thing that will end this situation fully and serve as a warning to anyone thinking about doing it in the future. I really don’t care how “nice” a guy Postle is or how Stones Gambling Hall is “a good business.” If someone is allowed to cheat players like Postle was (allegedly) or has a hand in the act, then they need to face the full ramifications of the law. But the situation needs to end quickly rather than the continual Chinese Water Torture that has been going on for the past few weeks.