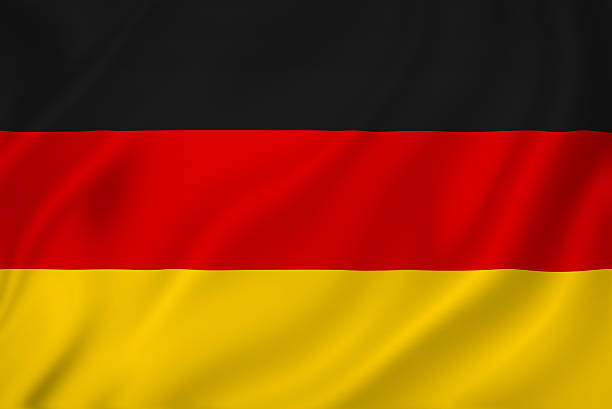 After extensive debate, Germany is looking to increase the taxes on internet gaming, in particular slots and poker. The discussion over the increases is not over quite yet, but time is running out to stop the proposed increases. If nothing is done to prevent it, implementation of the new taxes will begin July 1.

The new bill is set to head through the German version of a senate, the Bundestag, and would add a 5.3% tax after German gaming companies have subtracted their losses from their revenues. This “turnover tax” would be applied to online slots and poker, along with several other restrictions on gaming. Some of these would focus on technical aspects of the slots, such as spin rates, but other aspects would focus on capping the slot stakes and a deposit cap per month of €1000.

The discussion comes up when it comes to the taxation rates. The Bundesrat, the representation of the 16 German states, proposed that there would be an 8% turnover tax back in January. This was met with vehement opposition from gaming companies in Germany, who said that the tax would force players to head for non-German (RE: non-German licensed) entities, depriving the government of the revenues from both gaming and the turnover tax.

Furthermore, academic studies have shown that the tax on revenues and the “turnover tax” would make the German system noncompetitive in the gaming market and endanger the regulatory structure that the German government has established. Dr. Justus Haucap of the Dusseldorf Institute for Competition Economics proposed a gross revenue tax of between 15% and 20%. This, he stated, would be in line with other countries’ regulatory systems and would make the German system viable.

If all the entities in Germany get behind the new legislation, the 5.3% “turnover tax” would take effect on July 1…that is, if it is not challenged in the European Union (EU). The European Gaming and Betting Association has stated that the new German law violates European law because of the higher taxation rate than other Nation States. That would be something that would be debated after the passage of the law in Germany.

Hodgepodge of Laws in Europe

France was one of the first who made a “France only” gaming system and regulated it to the point that gaming companies had to acquiesce. Those companies had to put servers inside France and offer a dedicated “.fr” site for only French citizens to play on. This was followed by other countries such as Spain, Italy and Greece.

Those “ring fences” did not work out so well, however. By limiting the number of players who could take part in the games, France found out that their population (roughly 65 million) was not substantial enough to be able to support several online sites. Thus, France and other nations have dropped their “ring fence” and have allowed their citizens to rejoin the international gaming community (Italy is still ring fenced, however).

Whether the EU will exert its influence over Germany regarding the new law is unknown. What is known is, if the bill works its way through the German legislature and the sixteen states, it will take effect on July 1.