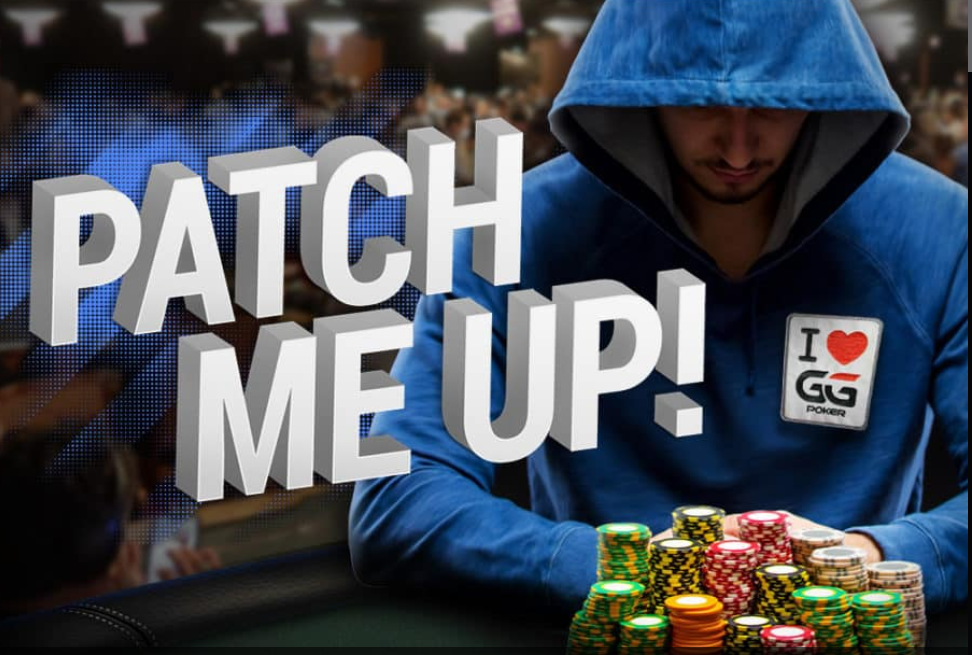 It’s not quite the gold rush of online poker sponsorships from early in the poker boom, but GGPoker is offering players in the United Kingdom a way to get rewarded for wearing the site’s patch during live tournaments. Through the Patch Me Up promotion, players can be rewarded for wearing a GGPoker patch at live tourneys in the UK and engaging with the company on social media.

When accepted into the promo, players will then be mailed a GGPoker patch which they must wear at select UK live events. But unlike the good, old days, that’s not all. Players must also take part in daily content challenges to be eligible for a share of $500 in daily prizes. Challenges will be announced before the tournament and can include things like posting the “photo of the day” on social media, having the most liked or retweeted post, posting a photo with the most GGPoker-patched players, or posting a pic of the tallest chip tower.

“We’re excited to be able to offer UK players something new and rewarding at live events,” said Angela Martin, GGPoker’s UK & Ireland head of marketing. “The world of poker is a wonderful mix of players from all walks of life and levels of play. All too often it is the top players of the game that reap the rewards; GGPoker wants to create something that shows how much we value players of all levels with rewards, regardless of where they finish in a tournament.”

On top of the aforementioned prizes, the top five “contenders” wearing a GGPoker patch at the specified UK live tournaments whose social media posts gain the most exposure (specifically using the “#loveGGPoker” tag) will receive a buy-in for the next live UK event. GGPoker will then pick five more players who applied for the promotion to also receive a free buy-in.

Unfortunately, it doesn’t look like just anyone with a GGPoker and social media accounts will be accepted into the promo. Rule #17 on the Patch Me Up page states that players must have “a history of posting about Poker at least once a month.” So just having a Twitter account to follow comedians like I do won’t fly.