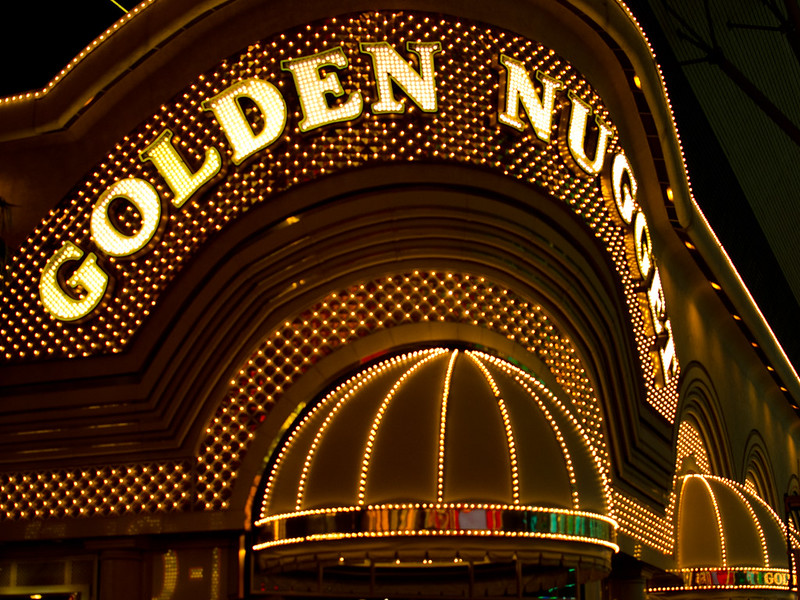 Fertitta Entertainment, the parent company of Golden Nugget, announced Monday that it will once again be a publicly traded company after being private for the last decade. It will make the move not via an initial public offering (IPO), but through a merger with FAST Acquisition Corp, a special purpose acquisition company (SPAC).

A SPAC is a publicly traded company that serves as an investing vehicle for a corporate acquisition. It produces no goods or services – it simply a shell company of sorts whose goal is to raise funds for an eventual purchase. Once the acquisition is made, the SPAC usually takes the name of the company it bought, effectively becoming that company and allowing the newly merged company to start trading on an exchange like NASDAQ or NYSE. It is a way for a private company to go public faster, without the need for an IPO.

FAST, led by Doug Jacob and Sandy Beall, has $200 million in trust and has another $1.2 billion in commitments from institutional shareholders who will buy in for $10 per share. The implied value of Fertitta Entertainment is $6.6 billion, which includes its equity in Golden Nugget Online Gaming, the online gambling spinoff that also went public in a SPAC deal last year.

Fertitta, the CEO, president, and chairman of Fertitta Entertainment, will keep those roles with the new company. He will also hold about 60% of the company’s shares, making him by far the company’s largest shareholder.

As to why he decided to return his company to the public realm after buying out all of its outstanding shares to take it private in 2010, Tilman Fertitta said, “….I determined that in order to maximize the opportunities in the gaming, entertainment and hospitality sectors, it was preferable to take my Company public.”

Fertitta added that he first started looking into going public in 2019, encouraged by the sizable mergers and acquisitions activity in the industry. The COVID-19 pandemic of the past year, however, set his timetable back. He will keep “certain businesses and assets” privately owned, though specifics on those have not been disclosed.

As mentioned, Golden Nugget Online Gaming went public in a SPAC arrangement last year. That one was a little different, in that the entire thing was orchestrated by Tilman Fertitta. The SPAC was Landcadia Holdings II, created by Jefferies Financial Group Inc. and Fertitta Entertainment, Inc. Fertitta, who chairman and CEO of Landcadia Holdings II, stayed on in the same role in the merged company.