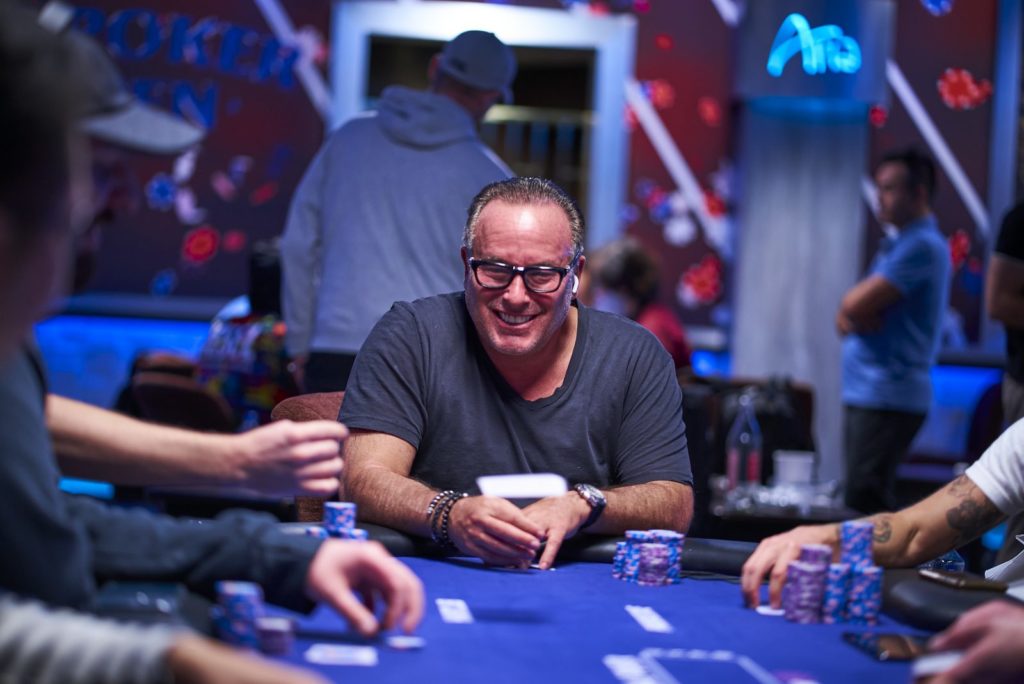 One of the most popular players on the “high roller” circuit is not a poker player by trade, but a businessman. Dan Shak has made his money through investment and operation of a hedge fund, but there have been rumors of Shak “bending the law,” so to speak. That “bending” may have occurred recently as an independent agency has charged Shak with attempting to manipulate the precious metals markets with a very controversial technique.

On Friday, Shak was charged by the Commodity Futures Trading Commission, the independent agency that oversees the derivatives markets (futures trading), with using an allegedly illegal technique called “spoofing.” By their designations, the CFTC states that “spoofing” is the placing of orders for future contracts on different materials with the intent to then cancel those orders, manipulating the price of the materials. The most commonly traded futures market might be in agriculture (wheat, soybeans, etc.), but it can also be trades in precious metals like gold, silver, and other financially significant mechanisms.

According to Bloomberg’s Joe Deaux, the CFTC says that Shak engaged in this practice, even though there is a notable case working its way through the court system already. In a criminal case in Chicago, bankers associated with JPMorgan Chase & Co. are accused of several acts, including price manipulation, wire fraud, commodities fraud, and “spoofing” the metals futures market. These charges are similar to what Shak is being accused of with his actions.

“These charges demonstrate once again that the CFTC will vigorously prosecute to the fullest extent of the law, misconduct that has the potential to undermine the integrity of our markets,” Gretchen Lowe, the CFTC’s acting division of enforcement director, is quoted by Deaux. There has been no comments from Shak on any of his social media accounts and the hedge fund he founded, SHK Management, also has not issued any statements.

Shak Has Settled Past Incidences

This isn’t the first time that Shak has had to deal with accusations of malfeasance.

In 2015, he settled a case with the CFTC after he made trades in the gold futures market that he had sworn not to get involved in. The businessman has also made some questionable actions that caught the attention of the regulators over a decade ago. At that time, Shak’s actions backed the wrong actions in the gold market, and he was forced to liquidate his investments to be able to pay back those who had invested with his hedge fund.

What most of us know Shak from is his efforts in the poker arena, however. He has had a rather decent career on the tables going back to his first cash in 2004. Officially, Shak has never won a World Series of Poker bracelet, although he won a High Roller event held during the 2017 WSOP in Rozvadov. Shak has also not officially won on the World Poker Tour, but he has a High Roller victory during the WPT Five Diamond World Poker Classic in 2019.

In his case, Shak HAS been a serial casher in poker tournaments since 2004. He has a lengthy poker resume consisting of 164 different cashes from around the world and online. Shak has a career best cash of $1,178,980 (earned in a runner-up performance at the 2014 PokerStars Caribbean Adventure $100,000 Super High Roller) and overall winnings of over $11.7 million.

There is no word whether this particular case with the CFTC has gone to the level of being a criminal action against Shak. No pun intended, but the future actions of Shak and the CFTC may well determine whether this remains in the civil arena or is escalated.