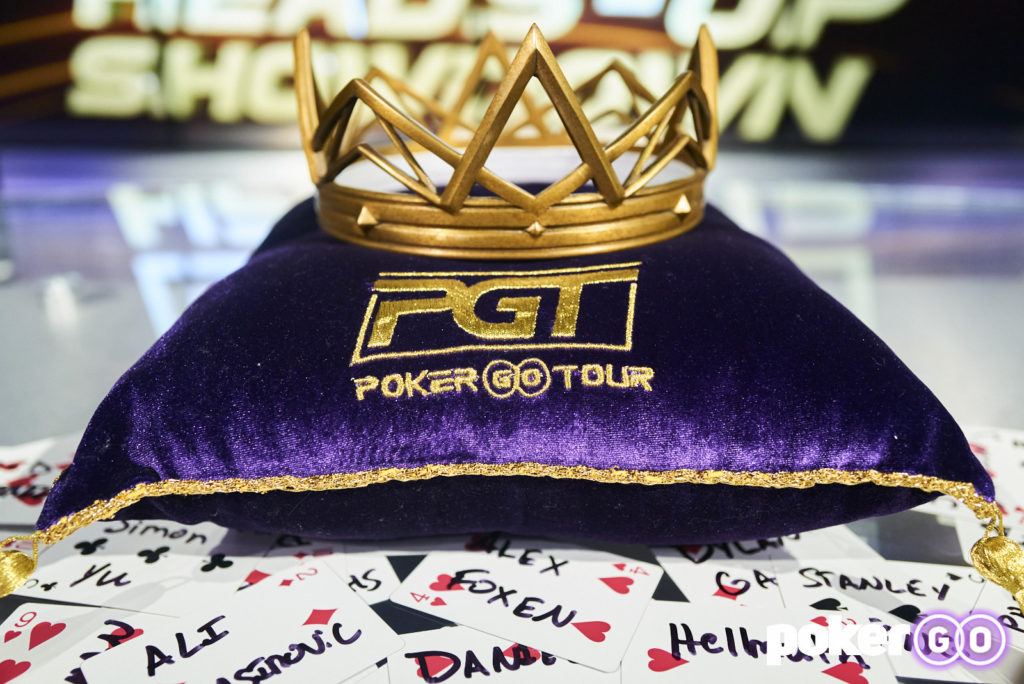 The 32-player bracket has been set for the first-ever PokerGO Tour Heads-Up Showdown, which begins on Thursday, April 21 at the ARIA in Las Vegas. The 16 first-round matches will all be played tomorrow, starting with the Clubs and Diamonds bracket at noon PST and continuing with the Spades and Hearts brackets at 4:00pm. The round of 16 will be held at noon Friday, with the quarterfinals at 4:00pm. It’s the same timing on Saturday, April 23 for the semifinals and finals.

Here is how the brackets shape up, determined by a drawing on Tuesday night:

All three days of the event will be live streamed by PokerGO and the first day will also be uploaded to PokerGO’s YouTube channel.

PokerGO president and Poker Hall of Famer Mori Eskandani also produced NBC’s National Heads-Up Poker Championship, which ended eight years ago, so he certainly knows what he is doing when it comes to a heads-up tournament.

Speaking with The Sporting News, Eskandani called heads-up poker “arguably the purest form of the game. Comparing the tournament to PokerGO’s “High Stakes Duel,” he added, “….with the PGT Heads-Up Showdown, we’re taking the exciting, fast-paced heads-up format and expanding it to a bracket-style tournament. Win, and you advance to the next round. Lose, and you go home. It’s a tremendous format for a live broadcast poker event.”

In comparing this heads-up championship to the one he produced for NBC, Eskandani said there are two main differences. First, today’s poker audience is much more knowledgeable, so there no need to hold the viewers hand, explaining how poker works, while at the same time, the stats and information included needs to be more advanced. The second difference is simply the players. While Erik Seidel, Daniel Negreanu, and Phil Hellmuth, give long-time fans familiar faces, there are lots of newer ones that deserve the spotlight.