Home Is There A Future for Nationwide Online Gaming and Poker in the U. S.? 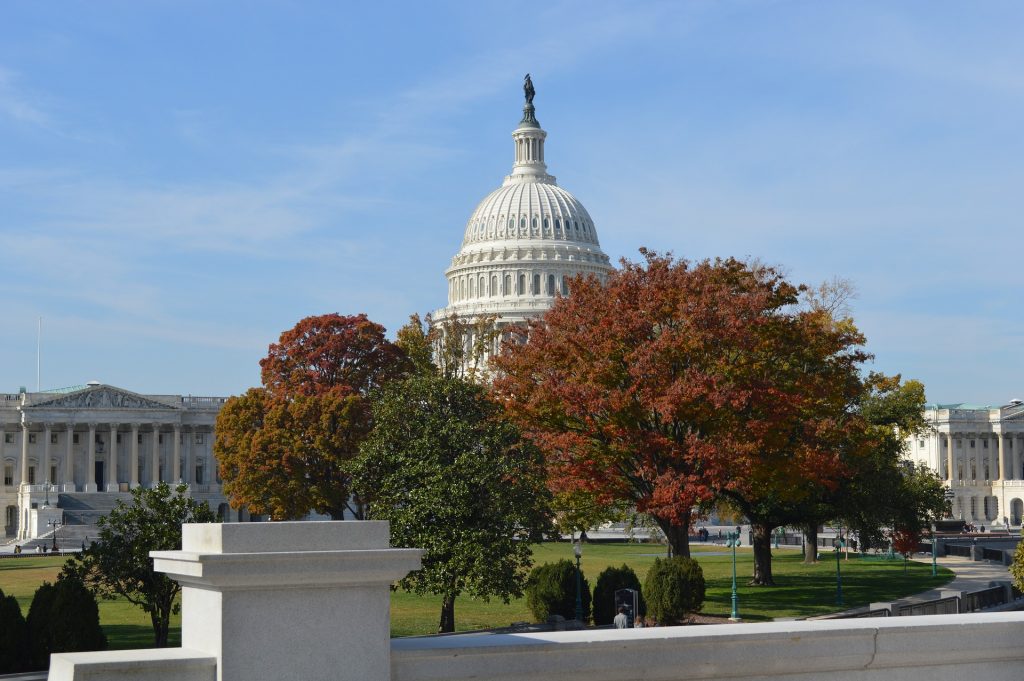 With the complete changeover in the federal government in Washington, D. C., many have begun to float the trial balloon that there could be changes in the way online gaming and poker are viewed by the government. Added into this fact is the recent passing of one of online gaming’s most vocal opponents, the late Las Vegas Sands Corporation founder Sheldon Adelson. There are many moving cogs in this machine, however, and to think that there will be any immediate change in the situation might be just wishful thinking.

Despite Appearances, No Change in Federal Stance

At this point, the U. S. Department of Justice is working off the premise that online gaming is against the law because of the Wire Act of 1961. That law, initially established to prevent the Mafia from using phone lines to transmit sports bets, was used for 50 years as an explanation for preventing online gaming from taking place. But that was changed, reversed, and reversed again in just the last decade.

In 2011, the Office of Legal Counsel for the DoJ ruled that the Wire Act only applied to sports betting, which threw the floodgates open for the creation of intrastate online gaming. Nevada, New Jersey and Delaware quickly jumped on this bandwagon in 2013, but that’s where the “rush” stopped. It would take four long years before another entity joined in with those three states – the state of Pennsylvania – and the Chinese Water Torture has continued since.

But the last presidential administration tried to throw cold water on the issue of online gambling. In a 2018 ruling from that administration’s Office of Legal Counsel, the Wire Act was once again introduced as the standing law, overriding the previous decision. Now, that decision has been overturned.

Earlier in January, the U. S. Court of Appeals for the First Circuit overturned that viewpoint, ruling that the New Hampshire Lottery Commission could continue to sell lottery tickets. With the ascension of Joe Biden to the Presidency, it is unknown as to whether the DoJ will continue to pursue the issue regarding the enforcement of the Wire Act. What is known is that, for the moment, the 2011 decision by the Office of Legal Counsel is the standing opinion of the legal profession.

The continued fluctuations in the legal opinions are one of the reasons that the Commonwealth of Pennsylvania hasn’t pursued a compact with any other operations. The law, as it was interpreted by the previous administration, made it illegal to even conduct online gaming. As it is allegedly interpreted now, there are still questions as to the legality of online gaming “compacts,” or the ability of states to partner together to offer gaming across borders, which would be crucial for the success of online poker.

Even with that said, however, the drive to push for online gaming regulations on the federal level just isn’t there. Opposition to the federal efforts might have been removed with the passing of the anti-online gambling Adelson (the company now allegedly is “looking into” getting into the online gaming market in Nevada themselves), but there are still several strong opponents that would try to prevent online gaming and poker. Supposed “family” organizations (Focus on the Family prominently) and “freedom” oriented groups (Let Freedom Ring comes up in the anti-online gaming camp) are still against the industry, while Adelson’s Coalition to Stop Internet Gambling is still out there, despite Adelson’s death.

Then there is the simple fact that the Biden Administration has several more pressing issues on the table than whether people can put a bet down online. The continued COVID pandemic, financial and medical assistance for those affected by the virus, international relations and a highly wounded nation (especially after the insurrection of January 6) all might take a bit more precedence than my being able to check-raise an opponent while I hold the nuts. And this doesn’t count the potential problems lurking in the future.

The federal government just needs to let the issue of online gaming be arbitrated by the states. They should also allow for these states to be able to reach business decisions between each other without threat of federal action (much like the feds have done with marijuana laws on a state-by-state basis). Even though there have been some changes for the positive, don’t expect massive changes – such as a bill for the federal regulation of online gaming – to happen, even under the Biden Administration.