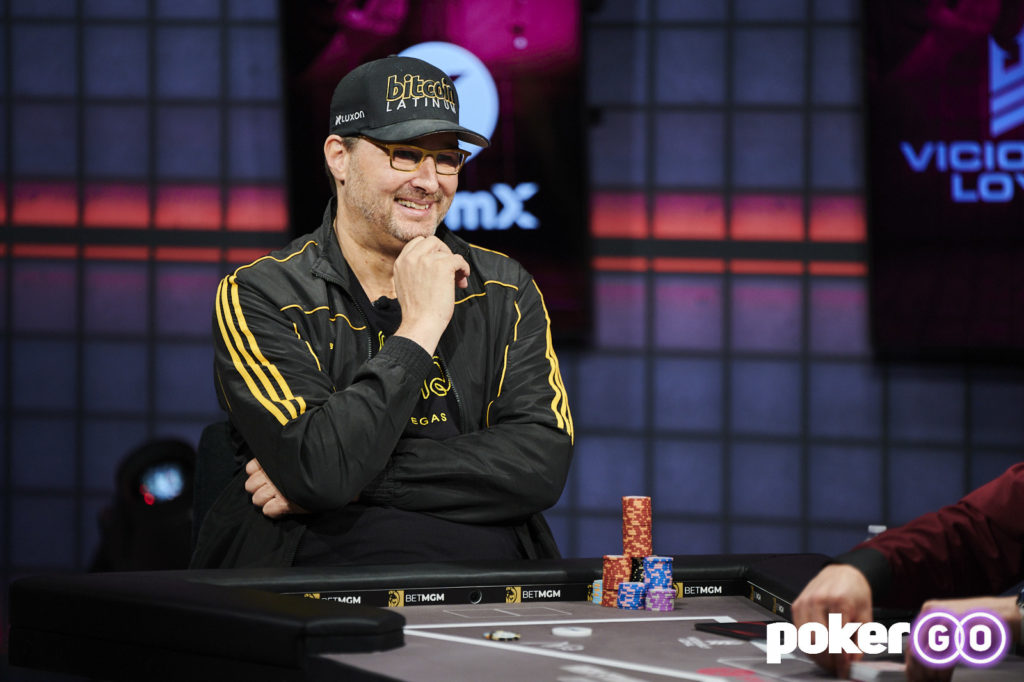 The beat goes on

There will be a High Stakes Duel III Round 5, after all. Days after Scott Seiver changed his mind about squaring off against 16-time World Series of Poker winner Phil Hellmuth for a $1.6 million prize pool, Koon has stepped in to challenge Hellmuth’s dominance in the series.

Less than two weeks ago, PokerGO announced that Seiver and Hellmuth would play on August 22, but with the new opponent, Hellmuth has said that the match will need to be rescheduled. He did not give a reason publicly, since we know he has the date open, but one would presume that he would like some time to study up on Koon.

Hellmuth had previously defeated Seiver in Round 4 and Seiver opted for the rematch, but late last week reversed his decision for “personal reasons.” Apparently, multiple players stepped up as potential replacements and PokerGO chose Koon to take on the champ.

Phil Hellmuth has dominated High Stakes Duel so far in the competition’s short history. He began by sweeping Antonio Esfandiari in three rounds in the first edition of the series. He then beat Daniel Negreanu in three straight matches to extend his record to 6-0.

Hellmuth opted for the rematch and got his revenge on Dwan in Round 3. That was it for Dwan, but Seiver decided to keep High Stakes Duel III going, so he put up $400,000 to play against Hellmuth in Round 4. Hellmuth won that won, setting up Round 5, which, as we said, was originally going to be Seiver, but is now Koon.

Stakes get crazy in a hurry

The opening round of a given High Stakes Duel season begins with a $50,000 buy-in for each player and double every round. The loser of the match can opt for a rematch. If he does not, a 30-day window begins in which another player can step in for the next round. If nobody does, that “season” of High Stakes Duel is over.

If a player starts a winning streak in Round 1-3, he or she must win three matches in a row before being allowed to decline a rematch. If the streak starts in Round 4-5, the player must win two matches before being permitted to call it quits

Hellmuth now has a two-game winning streak starting in Round 3, so he was obligated to accept the rematch if Seiver or a replacement wanted one. Should Hellmuth beat Koon in Round 5 ($800,000), he would then be able to end High Stakes Duel III if he wants.