Home Mattress Mack Has Over $5.5 Million Riding on Kansas to Win the NCAA Tournament 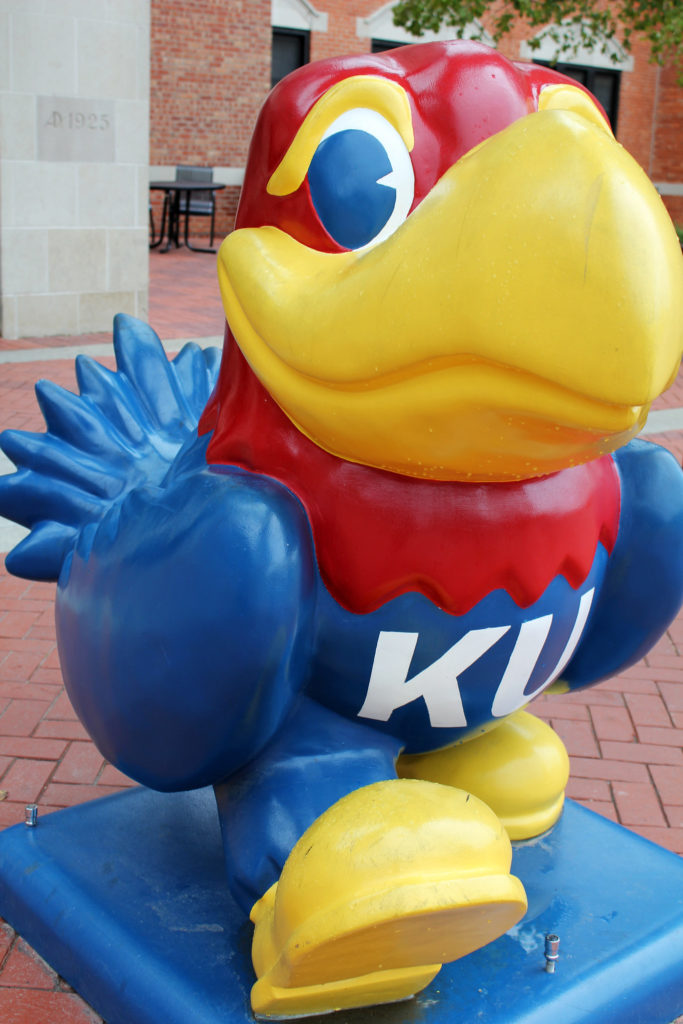 If you are thinking about making a big purchase at Gallery Furniture in Houston, you’d better do it this afternoon. Store owner Jim “Mattress Mack” McIngvale is running another promotion linked to his insane sports betting, offering those who buy at least $3,000 in furniture a complete refund of their purchase price if the Kansas Jayhawks beat the North Carolina Tar Heels Monday night in the NCAA men’s basketball tournament championship game.

The reason McIngvale is able to do this is because he put a couple gigantic bets on Kansas to win tonight. As relayed by Caesars Sportsbook on Twitter, McIngvale bet $3.3 million prior to the Final Four on Kansas to win it all at +190 through the company’s app in Louisiana. He is looking at a potential win of $6.270 million.

He also placed a bet on Kansas at the same odds on the Barstool Sportsbook app for $2.250 million for a potential payout of $6.525 million.

All told, if the Jayhawks capture their first title since 2008, McIngvale would profit $10.545 million.

So really, Mattress Mack is making a combination hedge play and marketing push. By running the furniture promotion, he is hoping he can get enough people to come into his store and make big purchases. If Kansas wins, he gives away tons of free furniture, but the $10 million betting win likely makes up for it. If Kansas loses, he loses $5.550 million in wagers, but he got people to buy lots of furniture.

And, even if McIngvale ends up with a net loss, no matter which way the ball bounces, he considers the money well spent to draw attention to his business. After all, we’re writing about it, and we are probably one of the most popular websites on the internet.

McIngvale has made several million-dollar bets with the same furniture promotion over the last several years. He hasn’t done very well lately, though. He lost $6.15 million at the start of 2022, picking the Alabama Crimson Tide to win the college football national championship (FCS). Alabama lost to rival Georgia in the title game.

Then Mattress Mack put $9.5 million on the Cincinnati Bengals to beat the Los Angeles Rams in the Super Bowl. That didn’t work out, either. McIngvale did give each customer who participated in the promotion a $1,500 gift card, though.

“The Bengals lost, and it broke my heart because I wanted to see the customers get their money back, but it didn’t work out that way,” he told ESPN’s David Purdum after the Super Bowl. “But you know what, we live to play another day…”

McIngvale also placed a $1 million bet before this year’s tournament on a team from the East Region of the bracket to win the championship, a bet which would pay out $2.16 million. So he will win one of his bets, as North Carolina came out of the East Region.

With that one, he also ran the $3,000 furniture promotion at his store, but in this case, the customers win if a team from Texas wins the championship. There were six Texas teams in the tournament: Baylor, Houston, Texas Tech, Texas, Texas Southern, TCU. Clearly none made it to the finals.