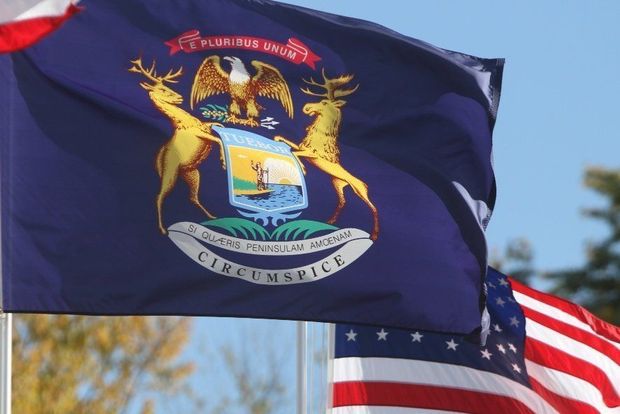 Good news, but don’t get too excited

One day, some indeterminate time well into the future, people in Michigan will be able to play online poker against players from other states. Granted, online poker has yet to launch in the state and nobody knows how long it will be before it happens, but because Governor Gretchen Whitmer signed SB 991 before New Year’s, interstate online poker is a possibility for Michiganders.

A year earlier, the governor signed the Lawful Internet Gaming Act (LIGA), legalizing, as the name would imply, online gambling. Online sports betting and fantasy sports betting were also legalized in separate bills. While LIGA authorized online poker, it did not allow for interstate poker compacts. SB 991 cleaned up this and other holes in the law, easily passing through the state legislature before landing on Whitmer’s desk.

The ability for states to link up with each for online poker, much as they do for interstate lotteries, is important to the viability of poker rooms. Online poker is entirely dependent on player traffic. Without enough players, the games are either bad or can’t get started. And it becomes a death spiral: potential players see the sparse tables and decide not to play, which makes the games worse, which discourages people from playing, and so on and so forth.

Nevada and Delaware were the first two states to form an interstate poker compact, a necessary partnership considering the relatively small populations of each. New Jersey joined the two in 2018. Pennsylvania is the only other state with online poker right now, but it has not gotten together with the other three states.

The three states are all part of the All American Poker Network (AAPN), although nobody ever calls it that. The network is powered by 888poker’s software: New Jersey and Nevada via WSOP.com and Delaware via its three racetracks’ poker rooms. Pennsylvania’s only online poker room is PokerStars, so it was to become the fourth member of the interstate compact, a network could be formed with New Jersey, as PokerStars has a site in the Garden State.

Of course, none of this matters right now, as nobody has any clue as to when online poker will launch, if ever, in Michigan. More than a year after online gambling was legalized, no gaming sites have gone live, though online sportsbooks are expected to launch within the next few weeks. Land-based sportsbooks opened in March 2020, which was terrible timing, as it was just days before pandemic shutdowns began.

Online sportsbooks and casinos will go live before online poker primarily because they are more profitable to both the operators and the state. Poker systems are also more difficult for regulators to test, as they involve peer-to-peer play and require more anti-cheating protections.