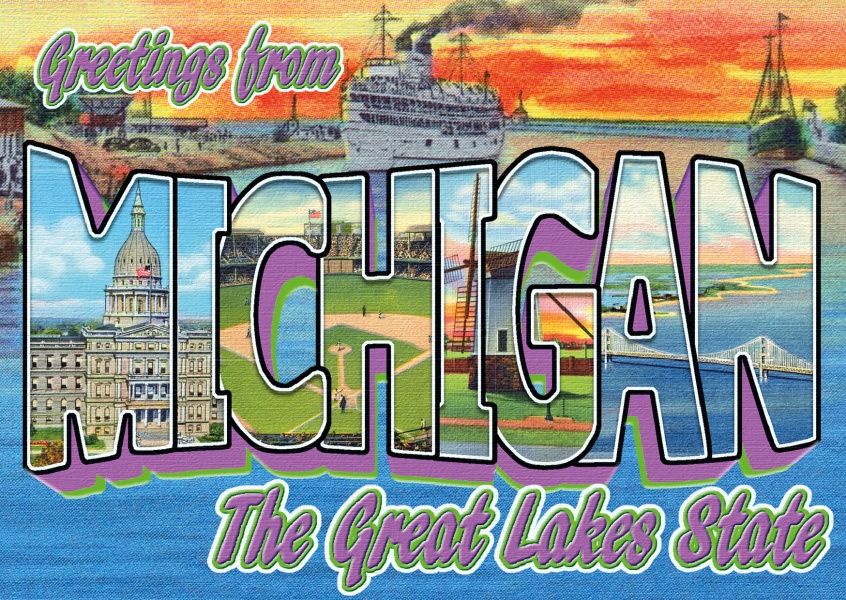 The slowest-growing industry in the United States may be in for some good news. According to PokerNews, Michigan appears to be gearing up to form an interstate online poker compact with one or more states. There is no word as to when this might happen, but it looks like the legwork has begun.

The evidence comes in the form of a document posted by the Michigan Gaming Control Board (MGCB) a week ago that lays out “potential tasks and considerations for operators and platform providers.” The state’s Lawful Internet Gaming Act, signed into law by Governor Gretchen Whitmer in 2020, does allow for interstate poker compacts.

In fact, according to MI Gaming Review, Whitmer and the MGCB recently disagreed on who should be the one to actually sign an agreement to join the Multi-State Internet Gaming Agreement (MSIGA), a union of Delaware, New Jersey, and Nevada. It wasn’t a disagreement of should they, it was simply a discussion of who would, which would seem to indicate that they do want to get something going.

There are currently just two online poker operators in Michigan, BetMGM and PokerStars. Both have online poker sites in other states, as well. The document says that both would be allowed to “introduce a new platform in Michigan to support multistate poker or may migrate its entire poker operation to a platform located in another state.”

Operators that do not currently have a presence in the state would also be able to launch multistate poker in Michigan. Though other operators might crop up in the future, the only existing one that would fit this description is 888/WSOP.com.

Only one interstate network right now

There are currently just five states with online poker rooms up and running: Michigan, Delaware, New Jersey, Nevada, and Pennsylvania. Delaware, New Jersey, and Nevada have signed MSIGA and make up the only interstate poker network in the United States. It is technically called the All American Poker Network, but you would be hard-pressed to see that displayed anywhere.

Only one operator has shared liquidity in each of those three states: 888. The company provides the platform for WSOP.com in both Nevada and New Jersey, as well as for the three racino-connected sites in Delaware (which are not under the WSOP.com umbrella).

Because 888/WSOP.com is the only online poker operator in Nevada and Delaware, it is not possible right now for there to be any other interstate poker networks. While online poker is quite popular in Pennsylvania, it, like Michigan, has not signed an interstate compact.

Both BetMGM and PokerStars have sites in New Jersey, so an agreement with Michigan would be a boon to players on those poker rooms. They also both have poker rooms in Pennsylvania.