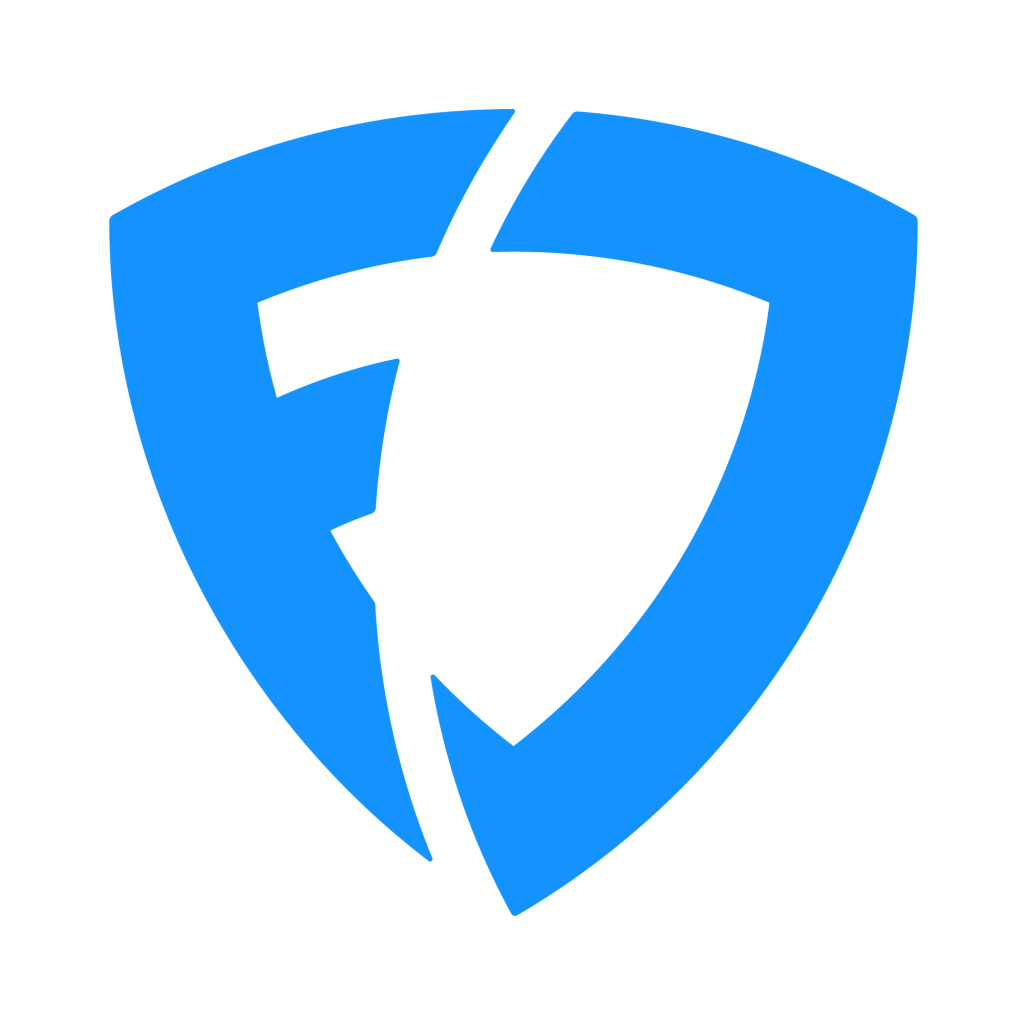 Must wager it all first

A New Jersey man is suing FanDuel Sportsbook in a case that could have implications in the poker world. Paul Manganaro, like many people around the United States and the world, deposited money into his sports betting account – FanDuel, in this case, if that was not apparent – to place a wager on the Super Bowl. He lost $200 – he bet on the Los Angeles Rams to cover at -4.5, but they only won by 3 – so he decided to withdraw his remaining $300 that he had deposited, not wanting to risk any more. But FanDuel wouldn’t let him.

According to Manganaro’s lawsuit, FanDuel would only let him cash out if he wagered that money. In gambling parlance, there was a “playthrough” requirement on his deposit.

The natural reaction to hearing about this is probably, “That’s bullshit! It’s his money, so they should let him withdraw it,” and that’s a reasonable take. FanDuel does, however, have a clause on their FAQ that reads, “The withdrawal process is intended only for winnings. If you would like a refund on one of your recent deposits, please contact our support team via chat or email below.”

So why would FanDuel have this policy? Why are customers committed to gambling all the money they deposit? Why can’t a customer change their mind (subject to contacting the support team)? The reason is money laundering. Put simply, it would be too easy for criminals to “wash” their money through a sportsbook by making a deposit, gambling a little bit for cover, then cashing out.

Manganaro doesn’t buy that, though. He claims that FanDuel has violated the New Jersey Consumer Fraud Act by requiring him to wager his own money before letting him cash out. He also accuses FanDuel of fraud and civil conspiracy and wants the company to return any requested funds to players plus treble damages.

The lawsuit states that a major reason that he chose FanDuel was because the site promised he could “easily deposit and withdraw unused funds.”

Playthrough requirements are not a new concept to online gambling. In online poker, they are typically seen when it comes to earning deposit bonuses. While “no deposit” bonuses do still exist, the typical poker bonus is related to a deposit. A customer deposits money and the poker room gives them a bonus of some percentage. For example, a poker room might offer a 100% deposit bonus up to $1,000, so if someone deposits $200, they receive a $200 bonus.

The big difference between online poker and this FanDuel sportsbook case, though, is that typically, online poker rooms allow customers to withdraw their released bonuses and their deposit without a problem. They may delay the cash out while they make sure everything looks on the up and up (that is, it doesn’t look like money laundering), but your money is your money.

It’s a tricky balancing act: erect a significant hurdle to money laundering by requiring players to wager their entire deposit or trust your security checks and allow cash outs at any time?