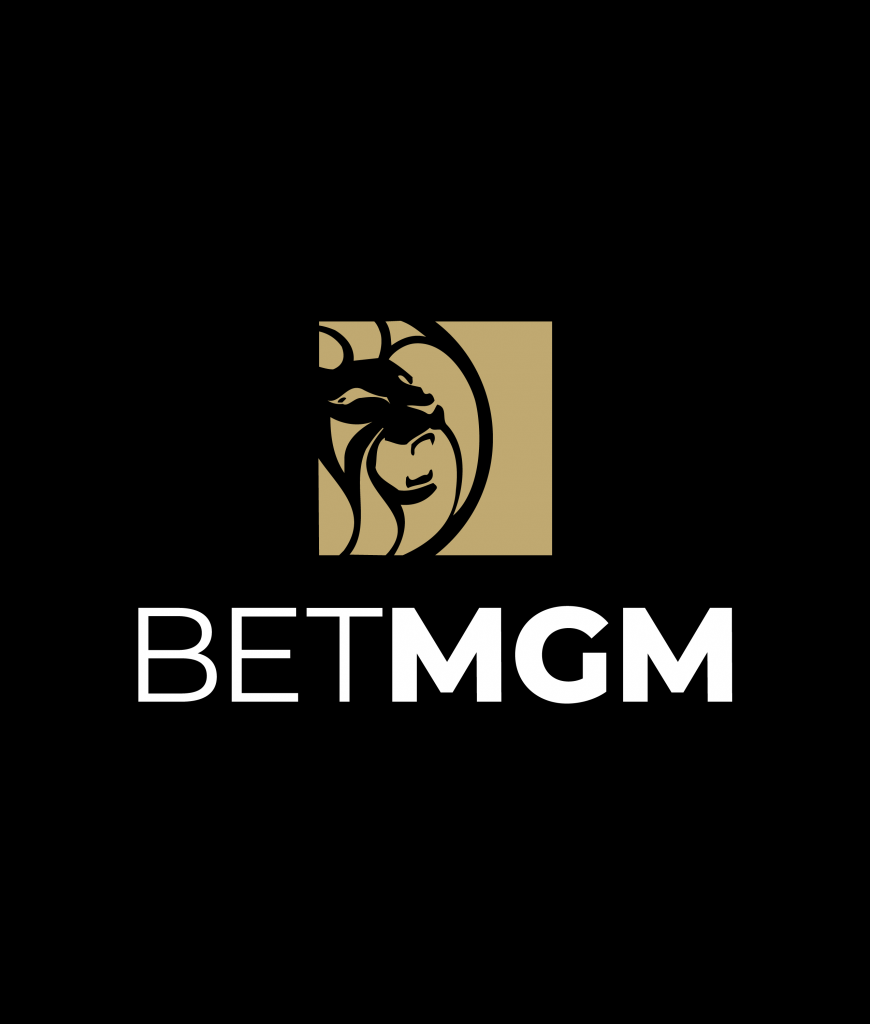 What would you do if the online game – gambling or otherwise – disconnected you so frequently that it was essentially unplayable? For Sam Antar of New York City, the answer is to just keep on playing. According to Antar, though, MGM Resorts International, its Borgata casino resort, international partner Entain, and online gambling brand BetMGM paid him $30,000 a month to keep quiet and now he is suing them.

In a lawsuit filed in state Superior Court in Middlesex (New Jersey) County, Antar claims that he gambled over $29 million on live blackjack and online slots during a nine-month span, all the while losing his connection to BetMGM every 15 minutes. He believes that he lost hundreds of thousands of dollars because of this, saying that he was often in the middle of what would have been a winning hand when he was dumped off the site.

“It’s one thing if you have technical issues intermittently,” Antar’s lawyer, Christopher Gramiccioni, told the Associated Press. “It is quite another when you have them 50 percent of the time. The casino did not take corrective action as required. They kept doubling down and giving him $30,000 a month, feeding him extra money to try to avoid scrutiny by the regulatory agencies.”

Antar says he contacted (or tried to contact) multiple people and departments about the connection problems, including supervisors and VIP hosts, online customer service, and going all the way up to the president of the casino and CEO of MGM.

To make matters worse, Antar said he has an addiction to gambling and that MGM and its affiliates are well aware. At times he played for 24 consecutive hours. At his betting peak, he wagered more than $5 million in 16 days in January 2020.

In the lawsuit, Antar said that MGM staff was fully aware of the connection issues and that others were also having problems. During a conversation that took place over e-mail and text on July 17, 2019, an employee allegedly told Antar, referring to the $30,000 a month he says he was paid, that “other players are not getting anywhere near what you are getting.”

Antar claims that he was paid so that he would not report the chronic issues to the New Jersey Division of Gaming Enforcement, and he complied.

If his name sounds familiar, it is because it is to many New Yorkers. His uncle was Eddie Antar, founder of the famous Crazy Eddie electronics stores. Eddie was also infamous for bilking investors out of $74 million.

It seems as though Sam has followed in his uncle’s footsteps. He also defrauded investors out of $250,000 and was sentenced to 21 months in prison in 2013. Antar may find himself behind bars again after pleading guilty to theft by deception for swindling friends and family out of money to fuel his gambling addiction.

“I’ve been in prison once, and I’m probably facing prison again, and it all had to do with me not being able to admit to myself I was a compulsive gambler,” Antar told the AP. “When I look at what I did, I’m sick about it. A lot of people have this problem and they need help.”