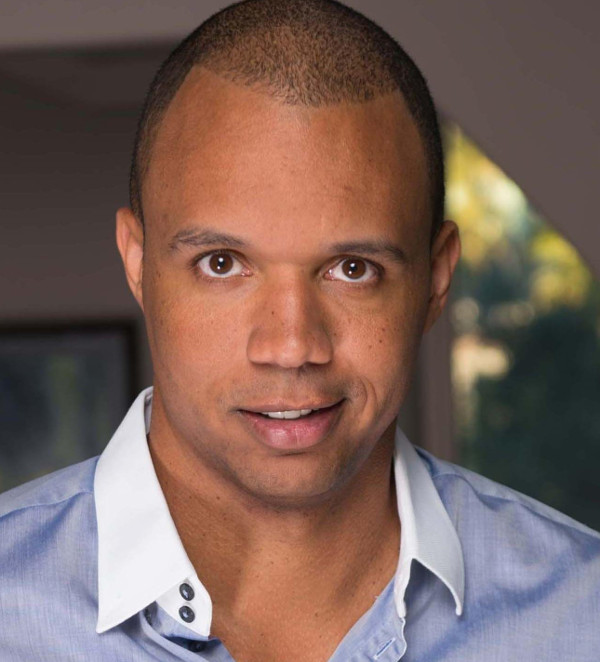 If Phil Ivey is officially back, that is some amazing news and terrible news for the poker world. Amazing because he’s arguably the best poker player of all time, so naturally getting to watch him play is a treat. Terrible because now other poker players are going to have to get past him in tournaments. This week, Ivey notched another big tourney win this summer, emerging victorious in Super High Roller Bowl Europe Event #1: $25,000 Short Deck.

The tournament field was just 48 players, but that is not necessarily unexpected in a non-World Series of Poker event with such a high buy-in. The upshot is that it was a dense field, filled with some of the best players in the world. There were no micro-stakes players like me who got lucky in a satellite (well, as far as I can tell). Names at the final table included recent WSOP bracelet winner Erik Seidel (how’s that for an undersell?) and Stephen Chidwick, who Ivey beat heads-up for the title.

Despite Chidwick’s poker prowess, he didn’t stand much of a chance to overcome a 4-to-1 chip deficit against Phil Ivey. The final hand was about the best opportunity he had to start a comeback, as he had A-Q when he called an all-in by Ivey, who had K-T. Ivey flopped top pair and turned two pair, and though Chidwick still had a gutshot straight draw on the river, it wasn’t to be as Ivey won the tournament, $408,000, and 245 PokerGO Tour points.

Despite Ivey’s GOAT status and relative youth (he is only 44 years old), he has retreated from the live tournament circuit in recent years. Not completely, but he hasn’t been the fixture that he once was. Much of that likely had to do with the legal tussle he had with the Borgata (and Crockfords, but moreso Borgata) over his edge sorting winnings from years ago. But in an interview last year with fellow legend Barry Greenstein, Ivey said that he was working on his mental health.

“I had material things that I thought would make me happy…you realize, at some point, that…even though I was successful, I never actually felt successful,” Ivey said. “So, there were a lot of things that I needed to deal with…and I’m still dealing with it now. (But) I’m in a good place now.”

It has still been two years since he has played in a tournament in the United States, when he made the final table of the 2019 WSOP $50,000 Poker Players Championship.

Since then, he has certainly had success overseas and has been a regular in cash games in Macau. It does seem like he might be ramping his tournament play up a bit, though. In June, he won the World Poker Tour’s $25,000 No-Limit Hold’em Heads-Up Championship, beating Patrik Antonius in the finals. Last year, before the pandemic shutdowns, Ivey won the $50,000 Short Deck No-Limit Hold’em event at the partypoker LIVE – partypoker MILLIONS Sochi Super High Roller Series, to go along with a second, fifth, and seventh place finishes in other events.