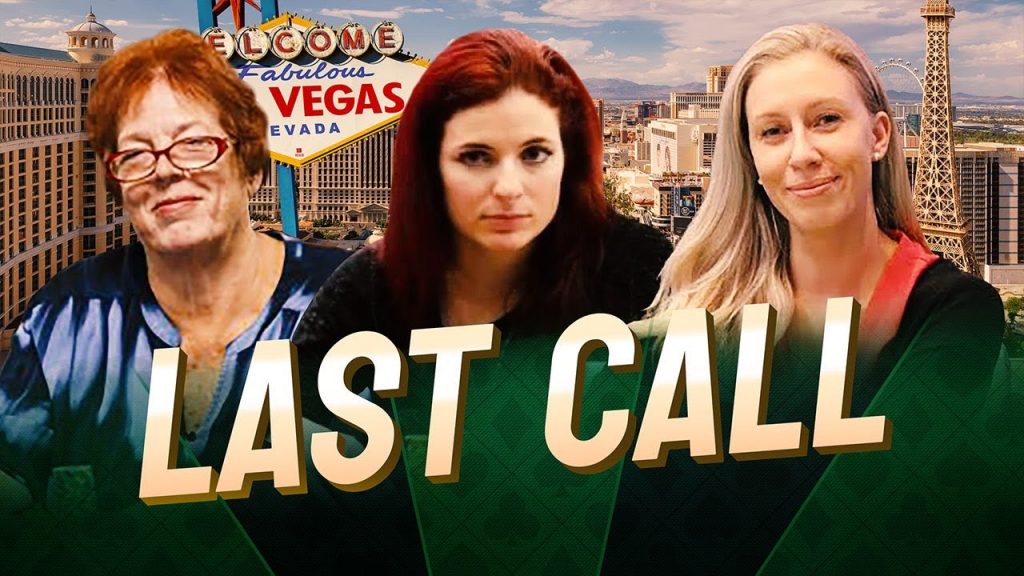 When the subject of women and poker is discussed, many think that there are not any issues any longer. We’re in the 21st century, right? What more could women want? A Finnish poker documentary series examines the issue of women in poker by not only talking to prominent women in the game today but also hearing directly from these ladies about how to go about making changes – even in today’s poker arena.

Coming out of Finland, House of Poker produces “Last Call,” an outstanding poker documentary series that broaches several areas of the game. In their second season now, their fifth episode released in December touches on the subject of women in the game. They were fortunate to line up three ladies who contributed not only their own experiences but also added much more to the discussion overall.

The star of the program is Poker Hall of Famer Linda Johnson, who does receive the lion’s share of the 30-minute program. Johnson talks about how she broke into the game, first by playing against her fellow post office employees before they tired of her winning against them. “It was very rough for women in the game back then,” Johnson comments, but it did not stop her from continuing to play the game.

Johnson talks of the Gardena poker rooms of the Seventies, which at that time only featured draw poker games, and how it helped to hone her skills. In 1980, Johnson decided that, if she could be successful during the biggest tournament poker series in the world, the World Series of Poker, then she would quit her postal job and take on poker full-time. As fate (or fortune, as the case may be), Johnson did well enough during that year’s WSOP to give her two-week notice to the postal service and move from California to Las Vegas to play poker full-time.

Two Other Women Add Their Insights

Two other ladies step up to accentuate the documentary with their observations. Chess grandmaster and poker professional Jennifer Shahade talks about how the hyper-competitive world of chess prepared her for entry into the world of poker. Finnish poker dealer and semi-professional player Linda Lahdenpaa also sounds off on her experiences on both sides of the box, from being a dealer in the games to being the one playing on the felt.

For Shahade, it was a natural jump for her to come out of the chess world to the poker tables. She notes, however, that it always was not smooth sailing. For her part, Lahdenpaa talks about her appearance at the tables, and how the male players would not take her seriously, so much so that she takes to wearing baggy hoodies and no makeup when she steps to the felt.

One thing that all three women express throughout “Last Call” is their unabashed love of the game. In Johnson’s case, it stretched into buying CardPlayer Magazine, even though she had utterly no clue as to how to run a publication. Shahade and Lahdenpaa talk about how the competition thrills them, except in the circumstances (pointed out by Lahdenpaa) when men do not play to their full capabilities against them (soft playing is cited by Lahdenpaa especially).

What Can Be Done to Improve?

Johnson cites that there has been a world’s away improvement in the conduct of men at the tables and how the poker rooms manage the situation. In 1997, while on her way to winning a WSOP bracelet, Johnson relates how she went to WSOP officials and talked to them about conduct on the felt. She felt that, through her efforts, things began to improve after that point.

All three women feel that the women’s only tournament should be a staple of all events. Shahade suggested that the winner of the women’s event should be satellited into the Main Event of a tournament festival. It is through these tournaments that women can get more comfortable with playing in casinos and, eventually, stepping into the open events and taking on all comers.

The 30-minute documentary is well-done, with excellent production qualities (and subtitles in English and Finnish, when appropriate). “Last Call” can be found for free on YouTube and it deserves to be viewed more widely. There are a total of ten episodes – four in Season One, six in Season Two – and each one is a gem. At this time, the episode featuring Johnson, Shahade, and Lahdenpaa has only been viewed roughly 3000 times – the poker world needs to give these documentarians a bit more exposure!