Home Poker Strategy: In Omaha, Outs Aren’t Everything, It’s Whether You Improve Enough 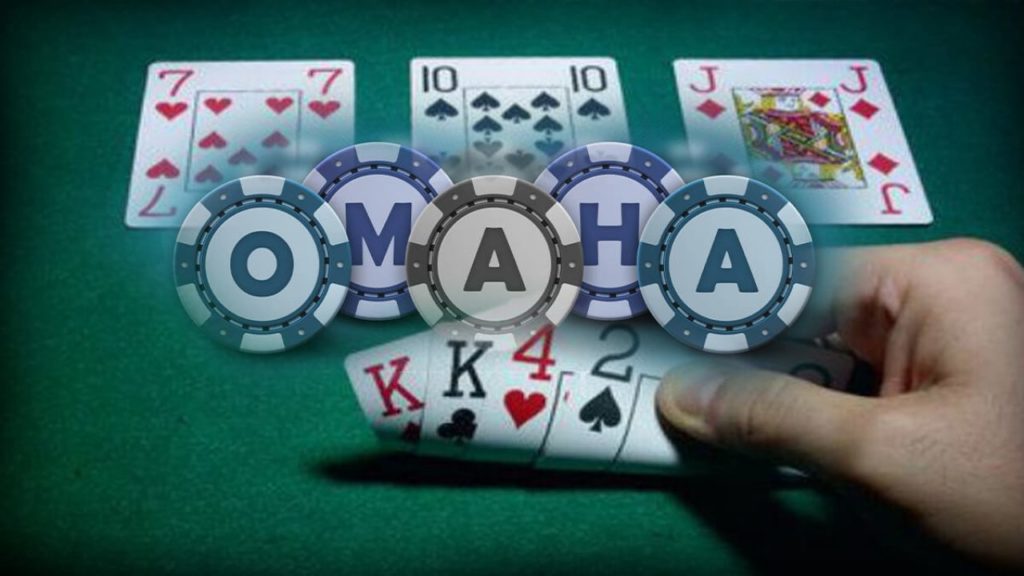 There are a few rules that players overlook when they are playing Omaha Hold’em. One is the cardinal rule of the game – you MUST play two cards from your hand in making your best five card combination. But there are a couple of other axioms that are overlooked also. One of those is, when trying to determine your best hand, it isn’t so much as your “outs” that you must look at, it is the likelihood of improving your hand.

One Pair Isn’t Going to Win Often in Omaha

This isn’t a news flash for those who play Omaha frequently, but you’re not going to win many hands with a singular pair and especially if you’re playing any form of Eights or Better. Thus, when you have an A-A-x-x in your hand, you can’t get married to those Aces because they’re going to be crushed by the end of the hand. That singular pair of Aces will, to be honest, get you in more trouble than you might think.

Omaha is a game where the object is to always have the potential to draw into a better hand (unless you flop it, of course), which makes double suited, multi-card hands extremely popular. Let’s say you have a J-10–9–8 double-suited. That’s a great starting hand, especially if the flop were to come J-10-x. In this example, you’ve flopped the world with the top two pair, but you’ve also got the ability to improve with your 9–8 (remember, you MUST use two cards in Omaha) to a straight and, if the board has two of the same suit that you have, you’ve also got a “four flush,” a draw at a flush (not a huge flush, mind you, but a flush draw).

A Lead on the Flop Is Run Down by the River

In Omaha, normally the hand that starts with the lead on the flop is the losing hand by the river. People forget the simple fact that they, in all likelihood, will have to vastly improve that hand to stay in the lead and get married to that flopped two pair or even trips or a set that doesn’t improve. It isn’t critical to count the outs that you have, but look at how your hand can improve and whether that is going to be good enough for you to win the pot with the board texture and how your opposition is betting.

For example, using the above situation, let’s say that flop is J-10-A. That shrinks up your potential 9–8 significantly as anyone on a K-Q-x-x has flopped Broadway and your potential Jack high straight is already drawing dead. Or let’s say the flop is J-10–5 and your opponent has 5–5-x-x. Now let’s have the turn and river come with two of the same card…let’s say it finishes out with two treys. Your two pair, which never improved from the flop, was beaten by a flopped set and (although it wasn’t necessary) crushed by a runner-runner full house.

What Do I Look For?

Instead of counting outs, this is the time you must be able to examine at the potential of what your opponents hold. Just because you have hit everything in our example hand, you could be virtually drawing dead from the start. Your hand in Omaha must always have the potential to improve or be so strong from the start that you can withstand action. Then again, this is poker…you cannot sit around and wait for dominant hands to come along and, it is arguable, in Omaha, they just don’t exist. That’s when the skills of the game come into play.

This is one of the things that draws the action players to Omaha. The potential for the lead in the hand to change on each street ensures there is plenty of betting action and plenty for players to take into consideration. While the outs are nice, you must be able to improve – and then is that improvement enough? Those are the things to be looking for in Omaha Hold’em.