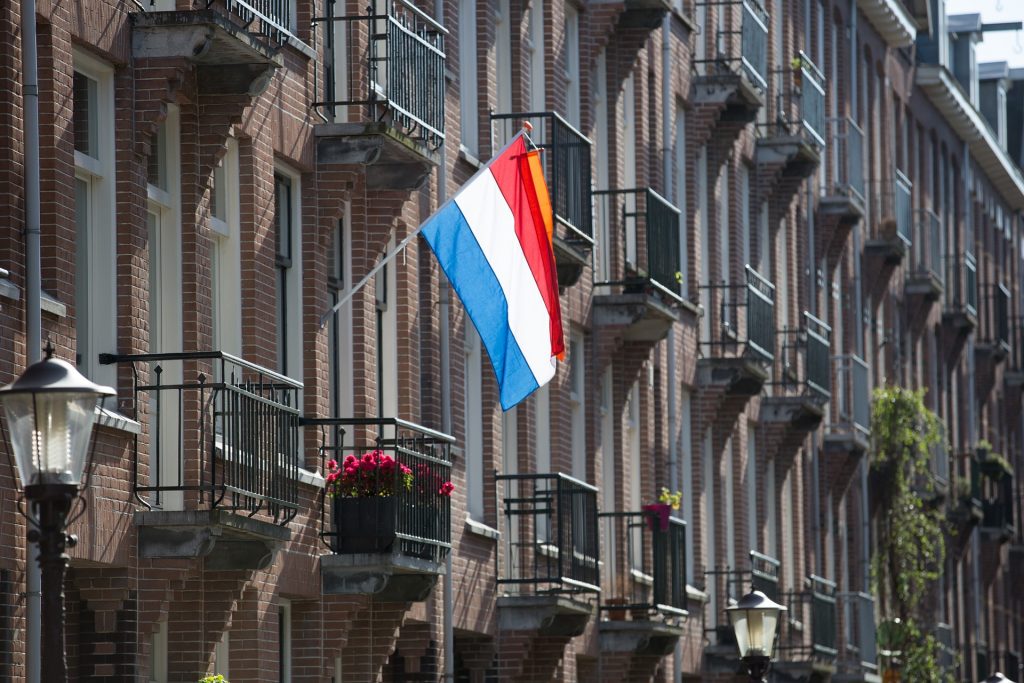 Need a license to get in the game

The Netherlands is cleaning its online gambling house, ready to start fresh in October. After Dutch lawmakers passed the Remote Gambling Act in April, internet gambling became legal, but operators must be licensed to offer their games. As such, Dutch regulator De Kansspelautoriteit (KSA) has set a deadline of October 1 for unlicensed operators to stop accepting new customers. It is at that point that license approvals will begin. One online operator that will be left out in the cold, at least for a while, is PokerStars.

Sander Dekker, the Netherlands Minister for Legal Protection, ordered the KSA to begin fining unlicensed operators who do not withdraw from the Dutch market by November 1. The fines can range between €150,000 and €600,000, but for companies with annual turnover of more than €15 million, the fine will be 4% of said turnover.

Some of the more notable names who will have to exit the Dutch market are PokerStars, bwin, and Unibet.

It does appear, however, that PokerStars and friends could return to the Netherlands fairly soon. The Remote Gambling Act mandates a six-month “cooling off” period, a sort of online gambling penalty box, if you will. That doesn’t mean that they will immediately be able to hop back in after half a year, but they can at least get the licensing application process started.

The temporary ban seems to be confirmed by Dekker, who said in a letter to the House of Representatives (emphasis mine), “I consider it important and obvious that providers who do not yet have a license terminate all their offer for Dutch players in the short term.”

So, while the October 1 deadline looms for unlicensed operators, there is still a grace period of another month before they start getting in trouble. That should give them time, if they haven’t made plans already, to make arrangements with their customers.

Many operators about to launch

In the meantime, other online poker operators are crouched at the starting line, ready to jump into action in just a few days. While the KSA has not made public which operators have had their licenses granted, it did say that it received 28 applications this past spring.

Some media reports say that GGPoker and partypoker are two of the headliners who will be among the first movers in the Netherlands. Both exited the Dutch market a long time ago, so they were in the clear. As mentioned, nothing has been confirmed, but it would be very surprising if those two weren’t about to launch their licensed online poker rooms in the country.

Betsson, 888, Entain, and Kindred Group are also thought to be online gambling operators who will receive licenses.