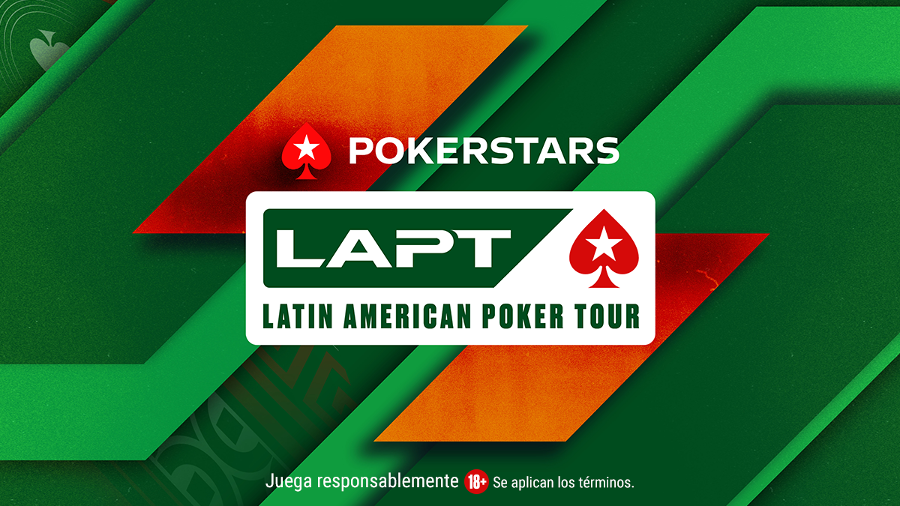 In an announcement that should excite many a poker player as live tournament poker continues to boom, PokerStars has revived the Latin American Poker Tour (LAPT). The first stop will be in Rio de Janeiro, Brazil, the first-ever location for the tour back in 2008, March 2-6, 2023.

It will be a busy few days in South America’s fifth-largest city, with 19 events in the span of less than a week. The $1,500 LAPT will cover every one of those days.

“Throughout its previous nine seasons, the tour travelled through 10 different countries, forging the careers of many of today’s greatest Latin players, with their first few titles won at the tables of LAPT,” said LAPT executive director Devanir Campos in Tuesday’s announcement. “We’ve decided to bring LAPT back to its roots. The very first LAPT was held in Rio de Janeiro back in 2008, it is emblematic to have the tour’s return in the city where it all began. We plan to bring many familiar locations back to the calendar; LAPT was never just about playing poker, but also traveling, getting to see and experience different countries and cultures, meeting friends and, ultimately, having a lot of fun.”

Other LAPT stops this year include Montevideo, Uruguay in April, and São Paulo, Brazil for the Brazilian Series of Poker (BSOP) Winter Millions in July and BSOP Millions in November. PokerStars said another stop will be revealed “shortly.”

It should come as no surprise that Brazil has had the most players at the final table over the course of the LAPT’s history, with 74, considering it is by far the most populous country in South America. Argentina is next with 63, then Chile with 39, and the United States with 31. Argentina’s 11 winners, though, tops them all; Brazil and Chile are tied with six.

“The LAPT has a special place in the hearts of Latin American poker players and poker enthusiasts, so we’re absolutely thrilled that the tour is back,” added Campos. “The tour will enable us to bring together former LAPT champions and a new generation of poker players that never got to experience this amazing event.”