Home PokerStars to Award First Live PSPC Platinum Pass in the US at Maryland Live! Casino 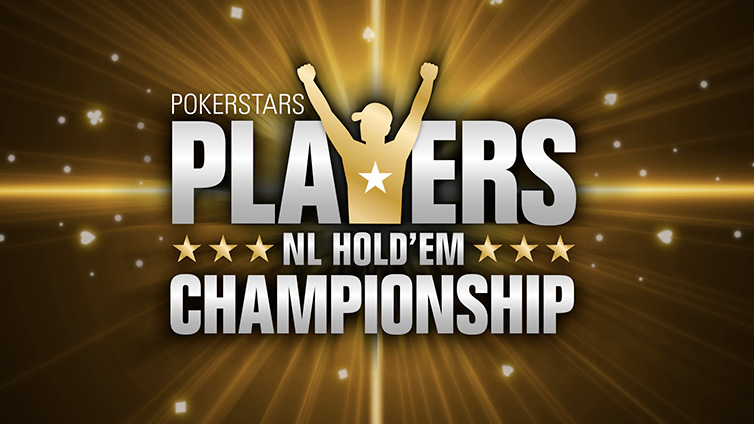 Four years after its debut, the PokerStars Players No Limit Hold’em Championship (PSPC) is finally set to make its return to the poker calendar in January 2023 at the Baha Mar hotel in the Bahamas. A big part of the hype for the first edition and, subsequently, the upcoming one, is the Platinum Pass. Because PokerStars and its live events tend to cater to “international” players, US-based players are often left out of promotions. Fortunately, that is changing, as PokerStars has announced the first opportunity for players in the States to win a Platinum Pass in a live tournament.

That tournament is a Road to PSPC stop at the Maryland Live! Casino in Hanover, Maryland. The $360 buy-in event begins next week, running September 29 through October 2. The winner of the tournament, in addition to the regular prize money, will receive a coveted Platinum Pass for entry into the PSPC early next year.

The Platinum Pass consists of the $25,000 entry into the PSPC, $1,900 in expense money (read: airfare), six nights in a five-star hotel for the winner and a guest, airport transfers, and Platinum Pass winner “experiences” during the course of the event. All told, the Platinum Pass is worth about $30,000.

There will be more Road to PSPC events in the United States, but right now, the one at Maryland Live! Casino is the first and only one on the schedule.

Nab a Platinum Pass online, too

In late August, PokerStars announced a route to a Platinum Pass for online players in Pennsylvania, Michigan, and New Jersey. Players can earn points toward a Platinum Pass leaderboard for playing real money games from August 30 through December 10. Both cash games and tournaments count, as do deposits.

At the end of each month, the top 500 players on the Pennsylvania leaderboard, the top 300 in Michigan, and the top 200 in New Jersey will play in a freeroll for qualifiers in their respective states. It is in those freeroll tournaments that PokerStars will award Platinum Passes.

Participants in the US-based Championships of Online Poker (COOP) will also be able to win Platinum Passes. If you haven’t played yet, it’s likely too late to compete for a Platinum Pass, as the COOPs end on September 26, but hey, you can still have fun playing in the tourneys. Six Platinum Passes will be handed out at the end of the series to the leaderboard winners in each state.

The original PSPC was a bold idea, a $25,000 live tournament, but accessible to more than just high rollers because of the Platinum Passes. PokerStars ran promos throughout 2018 and they worked, as 1,039 players entered the PSPC in early 2019, 320 of whom gained entry via a Platinum Pass.

The winner of the $5.1 million first prize was Ramon Colillas, who was one of those Platinum Pass recipients. Another PSPC had already been in the works and some Platinum Passes had been awarded, but the COVID-19 pandemic put a halt to live tournaments for much of 2020, so PokerStars had to delay the next iteration until now.