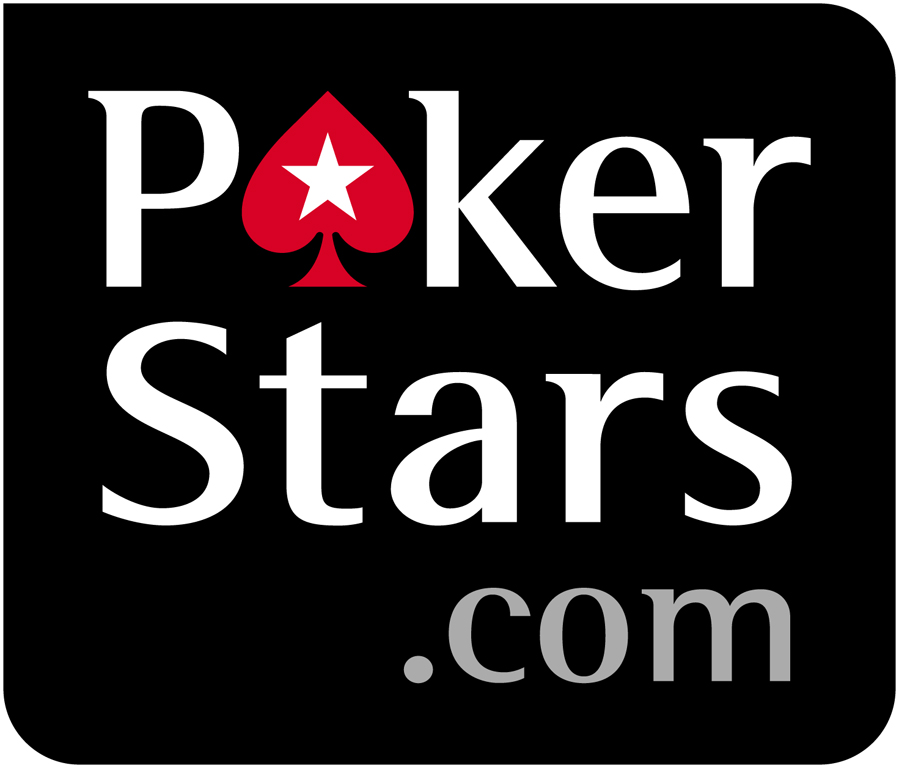 It was bound to come eventually as the once mightiest online poker room in the world expanded across the States of America. In the next few weeks, PokerStars’ U. S. operations in two states will become only the second online operation in the country to compact their offerings. This compact will allow for the player pool to enlarge, as it would not be state-specific any longer.

On the heels of an announcement by PokerStars that both their Michigan and New Jersey operations would be down for “maintenance” December 12-14, speculation arose that there were changes afoot for the online site. PokerStars USA, the Twitter feed for the U. S. operations of the company, removed all doubt in an official Tweet on Saturday:

Note that PokerStars USA stated that the Pennsylvania operations would not be affected by the “maintenance” being done to the New Jersey and Michigan operations. This can be for only one reason: the maintenance is to sync the two sites’ software together to allow them to share player pools.

Back in April of this year, the Michigan General Assembly changed some of its regulations regarding online gaming to allow for such a compact to take place. They would join the Multi-State Internet Gaming Association later that month, becoming the fourth state in the pact alongside New Jersey, Nevada, and Delaware. This pact allows for those states to share their player pools across all their gaming offerings to enhance potential jackpots and, in the case of poker rooms, larger player pools.

Before the celebration begins, however, the new system must be tested. Thus, PokerStars USA has not announced a firm date as to when poker players, casino gamers, and punters on the sports betting front can take advantage of the new deal.

PokerStars USA will become only the second operation to be able to take advantage of compacting players between different states. Under the original MSIGA, only WSOP.com was able to take advantage of compacting players because only WSOP.com was offered in the three states. Although PokerStars New Jersey’s operations were outstanding on their own, they did not have an online poker outreach in Nevada or Delaware that allowed them to compact.

With the move by Michigan to join the MSIGA, suddenly PokerStars had an opportunity to compact their New Jersey operations with those in the Wolverine State. That it has taken this long for it to come about is a bit of a surprise, to be honest. Furthermore, the other major online poker operation in the U. S., Pennsylvania, has not joined with the MSIGA (presumably because it is doing quite well on its own), thus preventing them from being a part of either the PokerStars or WSOP offerings.

There is no comparison, however, between the state of online poker today in the U. S. and how it was before “Black Friday.” Currently, only seven states offer online poker to their citizens (West Virginia and Connecticut are the other two), while only three – Washington, Hawaii, and Utah – have distinctly outlawed online poker and gaming. Forty other states currently exist in a “gray zone” of legality and consumer protections from offshore poker and gaming sites.

As stated previously, the start date for PokerStars’ joint Michigan/New Jersey operations have yet to be announced. But you can be sure that the players will respond strongly and that PokerStars itself will also heavily promote the debut.