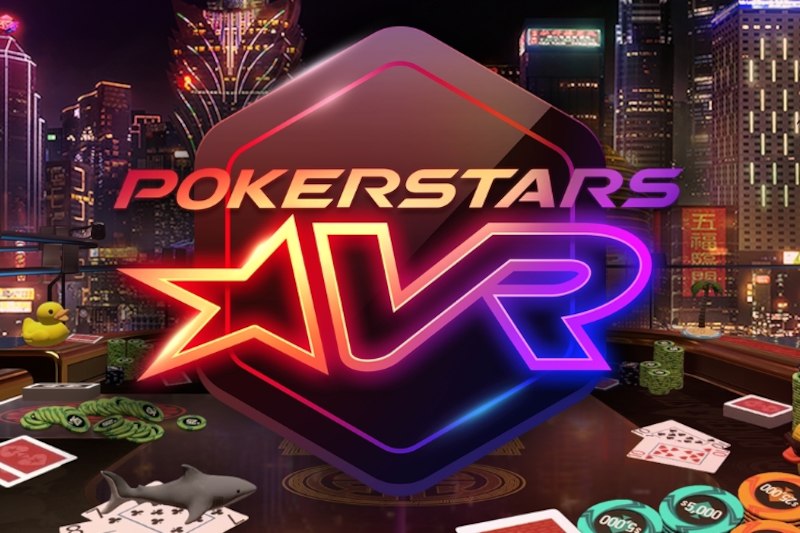 Last week, Meta announced that its new virtual reality device, the Meta Quest Pro, will be available for purchase on October 25. It is for the extreme VR enthusiast only, as it comes with a $1,500 price tag, nearly four times that of the established Meta Quest 2. My son is VR-obsessed, but he knows he is sticking with the Quest 2. Of the software titles that will be both available and tailored to the new device at launch will be PokerStars VR.

We have PokerStars VR on the Quest 2 and it is most definitely a fun game, even if the poker play itself is terrible, as it is all just for play money. If you like games where everyone is all-in with garbage constantly, then you’ll love it.

It’s really cool being able to sit on your couch and – cartoon graphics aside – feel like you are sitting at a poker table. You can peel your hole cards, pick up chips (though that part isn’t completely natural), look around at your opponents, talk to people, etc. Games tend to devolve into people throwing goofy objects at each other, but hey, it doesn’t have to be 100% realistic. It’s fun and that’s what matters.

Aside from better graphical and processing capabilities, one of the appeals of the Meta Quest Pro will be the additional of mixed reality applications in addition to virtual reality. Virtual reality is fantastic – you put on the headset and you are immersed in a self-contained virtual world, blind to the outside. With mixed reality, the real world around you can be visible and elements of the virtual world can blend right into your real surroundings.

Bringing the virtual world into the real world

And that looks like what the advancement will be with PokerStars VR on the Meta Quest Pro. I remember at one point when playing PokerStars VR, I put pillows in my lap to simulate resting my hands/arms on the poker table so that what I was seeing in the headset matched, at least somewhat, what I was feeling in real life.

“Players using Quest Pro will be able to adapt their surroundings to suit their playing habits. Options will include a fully immersive virtual reality experience, partial immersion that brings objects or spaces from their physical world into the game through editable ‘passthrough windows’, and full mixed reality that enables players to bring core virtual game elements into their own world.”

So it sounds like you can actually sit at a table in your house and see the cards and chips right there in front of you. You’ll see your own table, your own room, but parts of the game, including opponents, will be in your vision. No need to prop up pillows to simulate the table – the table will be there. And it appears, based on the above, that there different degrees to which you can “mix” your realities.

Is it worth $1,500? Probably not, unless that’s well within your disposable income budget. Still won’t be able to play for real money either, so the games will be a bit unhinged, but no matter, as long as it’s fun. And it sounds like it probably will be.