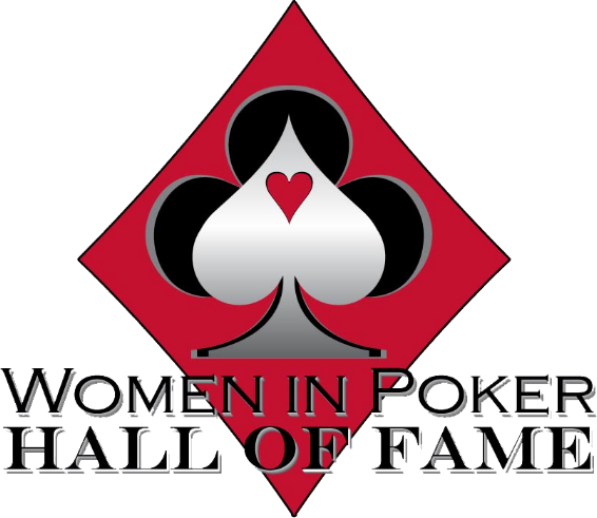 There have been many things impacted by the issues over the past few years. In the poker world, it has resulted in several prominent tournaments, including the recent European Poker Tour’s stop in Barcelona, being played for the first time in three years. After a four-year hiatus, the Women in Poker Hall of Fame is once again springing to life, seeking the public’s input on who should be the nominations for the prestigious organization.

Public Can Vote on Nominees Until September 1

The Women in Poker Hall of Fame announced that nominations had opened for the public to offer their input on who should be inducted. This process is much like that done by the Poker Hall of Fame in that each email address can nominate one person for entry into the WiPHoF. For the next two weeks, the public nomination process will remain open, closing officially on September 1.

Following this nomination process, the WiPHoF Committee will review the candidates that the public has selected. This review process is necessary because there are certain criteria that must be met for a candidate to be accepted. Those criteria are as follows:

a)  A candidate must have been active as a player or industry leader for a minimum of 10 years prior to nomination and 35 years of age or older.

b) Player/industry leader must have contributed to the world of poker in some significant way. For example, a candidate may qualify by either winning major poker tournaments, gained prominence through their poker success, or by making significant contributions to the industry of poker.

c) Player/industry leader candidate must be a proponent of women in poker- i.e.: refrain from publicly criticizing women’s tournaments.

d) All nominees must be approved by the Organization Committee and current Hall Members.

Following the completion of the nomination process, the voting process begins. Eight people will be put on the list for possible induction, with the members of the Voting Committee (disclosure: this writer is a member of the Voting Committee) making three selections from the list. After that, the ballots are tabulated, the 2022 inductees will be announced in late October and those nominees will be feted during the 2022 WiPHoF Induction Ceremonies on December 17.

The last time that the Women in Poker Hall of Fame held their ceremonies seems like eons ago. It was 2018 when the WiPHoF added on the founder of the Hall, Lupe Soto, and longtime professional poker player and analyst Maria Ho to its exclusive club. Because the organization adds new members every two years, anticipation for the 2020 inductions ramped up almost immediately after the completion of the 2018 ceremonies.

Alas, we know what happened. The COVID pandemic and its resulting shutdowns postponed the 2020 ceremonies until 2022. Now the WiPHoF is looking to make up for lost time with their next induction class.