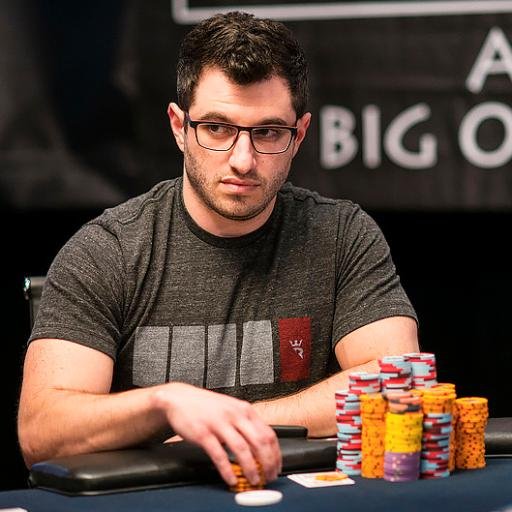 Two months ago, Phil Galfond’s Run It Once online poker room dealt its final international hand. Last week, Galfond announced that his site is one huge step closer to dealing its first hand in the United States, as he sold it to Rush Street Interactive (RSI) for $5.7 million. Of that total, $3.3 million is cash and $2.5 million is in RSI shares.

Galfond said there is no launch date set for Run It Once in any state right now, but clearly it is now inevitable that US residents will be able to play on the site at some point. He added that he and his team were in talks with multiple operators over the last year and a half, but eventually decided on RSI because of the company’s “Honesty, integrity, fairness, and transparency – and not only with their players. They stood out to me in the fair and honest way they dealt with us.”

Launching on its own in the US was always a possibility for Run It Once, but it would have been by far the most difficult option. Folding into RSI gives Run It Once much greater technical capabilities, but most importantly, RSI already has gaming licenses in a number of states. Run It Once’s software must still be approved by regulators, but once that’s done, the poker room could go live whenever Rush Street wants it to.

And while we are closing in on a decade of legal online poker in the US, there still isn’t much competition, so there should be room for Run It Once in some jurisdictions. Michigan is arguably the most attractive state right now, as only PokerStars and BetMGM have opened up shop there. BetRivers, one of RSI’s top brands, has been offering online sports betting and casino games in the state through its licensing partnership with the Little River Band of Ottawa Indians, so it could easily pop online poker on top of those. Beating WSOP.com to market in Michigan could be a goal for Run It Once.

If not Michigan, Pennsylvania could be the primary target, as it is the biggest state in terms of population that has legalized online poker (approximately 13 million residents compared to Michigan’s 10 million). The main problem with the Keystone State is that the “big three” are all there: PokerStars, BetMGM, and WSOP.com. Neither Pennsylvania nor Michigan is part of an interstate poker network, either.

New Jersey is, though, which makes it attractive, in addition to its size (9.3 million residents) and the fact that it is the most mature online gambling market in the US. The downside, of course, is that also has the big three players already and has never really shown that it has room for too much online poker competition.

Nevada and Delaware are the two states on the interstate network with New Jersey, but don’t expect Run it Once in either of them. Delaware’s online poker rooms are partnered with the state’s three racinos, so there is no room for Run It Once (Delaware’s population is tiny, anyway). And Nevada, despite being America’s gambling capital, is also small and has only been able to support one poker room for years.

Forget about West Virginia or Connecticut. The former is an unattractive market, even though RSI does operate there already, and the latter is inaccessible because of licensing exclusivity rules.