Home Saudi Arabia Pulls Off the Upset For the Ages, Stuns Argentina in 2022 World Cup 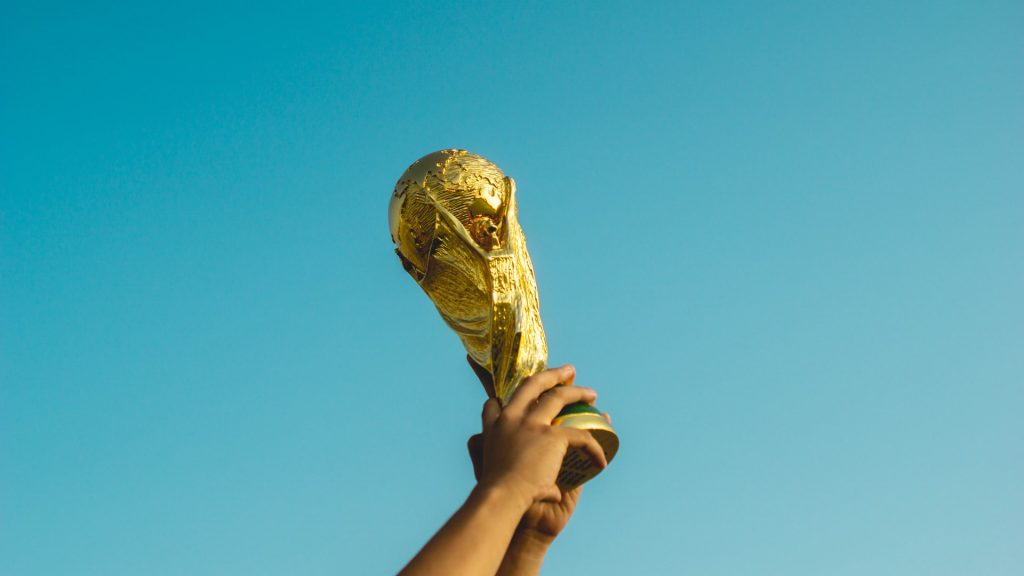 The 2022 World Cup kicked off in Qatar this past weekend and while there have been some highly-anticipated contests over the last few days, one of those was not Saudi Arabia versus Argentina. Sure, soccer fans in both countries certainly looked forward to it, but it was a huge mismatch, so it didn’t receive as much attention from the rest of the sports world that some other matches might have.

Hopefully a lot of people watched. What they saw was, based on bookmakers’ odds, the biggest upset in World Cup history. Saudi Arabia was a huge longshot to win the match at +1800 and +5000 at halftime, but shocked Argentina with two goals in the second half to win 2-1 and take the lead in Group C.

Saudi Arabia is the second-lowest ranked team in this year’s World Cup, sitting at 51st in the FIFA world rankings. Argentina is third, behind just Brazil and Belgium. The team is also led by the legendary Lionel Messi, won the Copa America, and had won 36 straight matches. Beating Saudi Arabia would have tied Italy as the national team with the longest unbeaten streak.

To compare Saudi Arabia’s +1800 odds against Argentina, Wales was a fairly sizable underdog to the United States on Sunday at were still only +230. A draw was three times more likely for Saudi Arabia than an outright victory.

Argentina had a 1-0 lead at the half, thanks to a penalty kick goal by Messi. Saleh Al-Shehri stunned Argentina just a few minutes into the second half with a low shot to tie it and then, five minutes later, in the 53rd minute, Salem Al-Dawsari rocketed the shot that blew the lid off the stadium:

And blew the doors off of homes:

Messi said afterward that his squad “did not expect to start in this way.”

“We expected to get the three points that would have given us calmness,” he added. “Things happen for a reason. We have to prepare for what is coming, we have to win, and it depends on us.”

If you saw the game stats without knowing the final score, you would have thought Argentina won easily. They dominated time of possession, 69% to 31%. They took 15 shots, six of which were on goal, while Saudi Arabia took just three, with the only two on goal finding their way to the back of the net.

In its previous five international matches, Argentina didn’t even give up a single goal.

Argentina next faces Mexico on November 26, while Saudi Arabia takes on Poland the same day. Mexico and Poland battled to a scoreless draw on Tuesday.