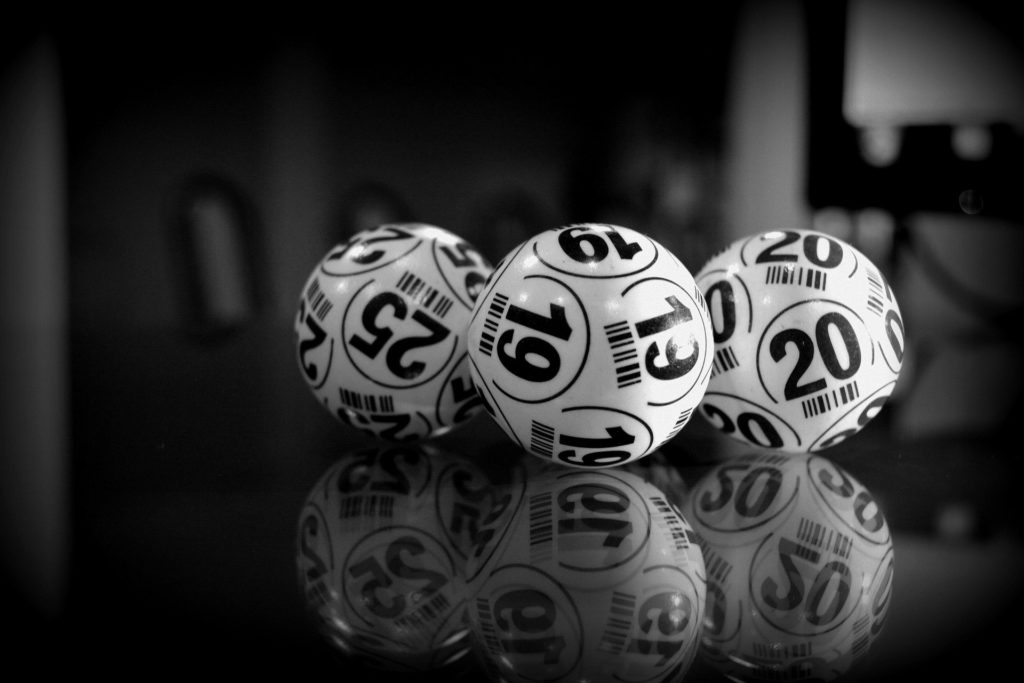 I bought two tickets for the record-breaking $2.04 billion Powerball lottery: one was a Quik Pik and one used “my” numbers that I played two and a half decades ago that I now have to play, lest I spiral if the numbers come up and I switched to some other combination. Surprise! I did not win. Got one number, but that gets me absolutely bupkis.

I am guessing that poker pro Shaun Deeb and his wife Ashley may have won a few bucks after organizing a lottery pool with over 100 other people. In total, the group purchased 50,000 tickets at a total cost of $100,000. The participants bought in for a minimum of $500, plus a bit extra to compensate Ashley for her time as the primary organizer.

Based on a few Twitter posts, it looks like Josh Arieh helped the Deebs get the thousands of tickets (or a large portion of them) printed at Cue’s Billiards in Marietta, Georgia:

Georgia does allow people to buy lottery tickets online, which is how I did it – I was looking forward to waking up to a notification on my phone that I won $2.04 billion, mixed in with new Gmail notifications and Google photos showing me memories from ten years ago. While buying online would have been a whole lot easier than spending hours printing tickets like a scene from Jerry and Marge Go Large, the Georgia Lottery has limits on what one can deposit and it doesn’t come close to the $100,000 needed for the Deebs’ lottery pool.

Neither Shaun nor Ashley has posted publicly what the pool won or if they profited, but it is obviously unlikely. Plus, someone did finally win the jackpot – the winning ticket was sold at Joe’ Service Center in Altadena, California.

The winner can opt to have the entire $2.04 billion paid out over 29 years or take a one-time, lump sum payment of $997.6 million immediately. It is half the advertised amount, as this is what the lottery would have invested in US Government Treasury securities over the 29-year period to eventually add up to $2.04 billion.

Tuesday’s jackpot demolished the previous record, which was $1.586 billion, split by three winners in 2016. This is the fifth time a lottery jackpot has topped the $1 billion mark. This one started at $20 million on August 6 and grew after every drawing that nobody won. The jackpot was originally estimated to be $1.9 billion, but once the tickets were tallied, it grew to its final $2.04 billion total.

Powerball slowrolled the winner a bit, as the drawing was supposed to be on Monday night, but had to be delayed until Tuesday when one state had some issues processing its sales data. Of course, that got some speculated that the game was rigged, but in reality, technical problems like this happen occasionally, but just don’t attract attention when the jackpot is “only” in the tens of millions.