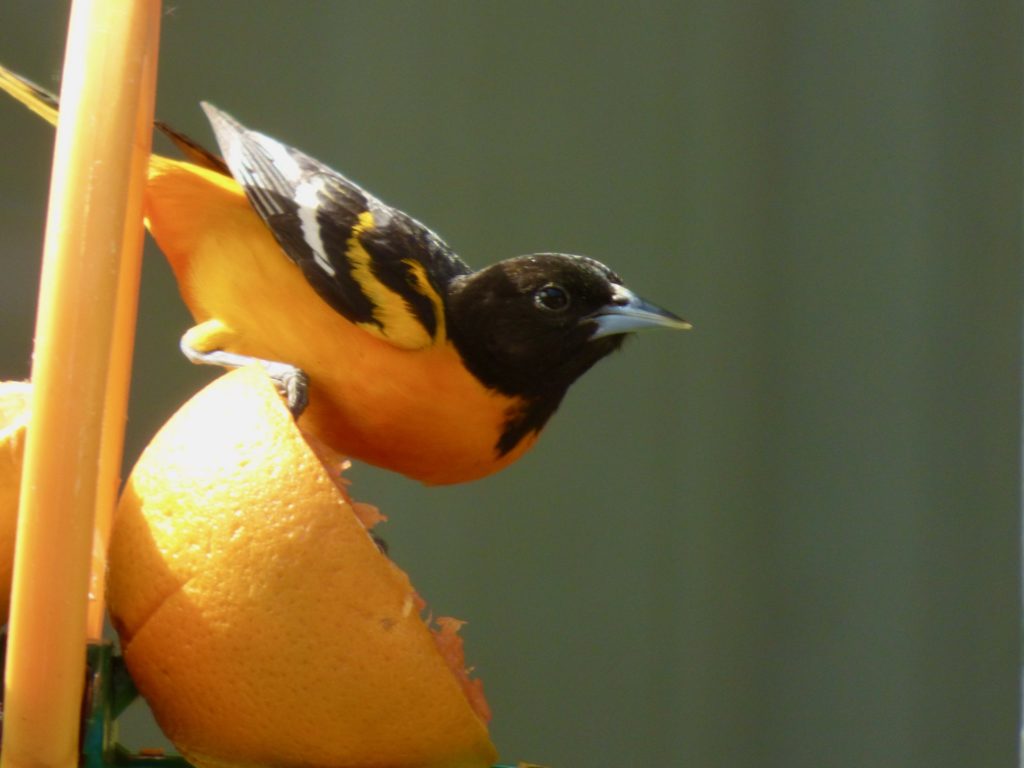 The Orioles have been surging

This article is not about poker and it is kind of old news, but I was watching baseball last night and the topic entered my brain, so I thought it would be fun to write about. I’m a Milwaukee Brewers fan and while my team has been one of the most successful in Major League Baseball over the last few years (albeit without a World Series appearance), they have been mediocre to terrible for most of my fandom. Thus, I can completely empathize with Baltimore Orioles fans.

The Orioles have been complete and utter dreck for the last several years, but suddenly, they are somehow in playoff contention, a situation that has sportsbooks a bit uneasy.

Baltimore currently sits in fourth place in the American League East with a 49-48 record, the first time in forever that they haven’t been in last place. And the division is the best in baseball. The last place Boston Red Sox have an even 49-49 record and the first place New York Yankees are far and away the best team in the AL. The second place Toronto Blue Jays have a 54-43 record and are 11.5 games out of first, but would be leading more than one other division.

To put in perspective how insane it is that the Orioles have even a slightly winning record almost 100 games into the season, let’s look at the last three seasons, not counting the 2020 pandemic-shortened season. The Orioles have won 49 games this year and have completed about 60% of their schedule. From 2018-2021 (again, not counting 2020), they won 47, 54, and 52 games in the entire season.

And this year was supposed to be more of the same, especially considering how tough the AL East is. The Orioles were one of the longest shots in the league to win the World Series.

Now, they are still a long shot – nobody is realistically picking them to win it all – but they have now gotten to the point where it is at least possible, which is why sportsbooks are starting to get a little nervous. The division crown is out of reach, but the Orioles are just three games out of the last Wild Card spot. And if you make the playoffs, anything can happen.

As recently as mid-June, according to ESPN.com, the Orioles were 2,000-1 to win the World Series, but now they are 250-1. It doesn’t take a ton of money on the Orioles’ side to put a dent in a sportsbook’s wallet.

“We got burned a few years back with Leicester City [winning the 2016 English Premier League title as 5,000-1 long shots], when every bookmaker in the world said they have no shot,” Eric Biggio, lead baseball trader for Caesars Sportsbook, told ESPN. “Everybody kind of learned that lesson.”

As Biggio said, “Those add up.”

Still, the O’s aren’t even in playoff position yet. There is still a hill to climb at three games out of the playoffs and playing in the best division in baseball, but the fact that they are even in the conversation is amazing.

“While the reasonable baseball person says, ‘Yeah, they still have no shot,’ you can’t just write it off,” Biggio told ESPN. “You have to factor it in.”