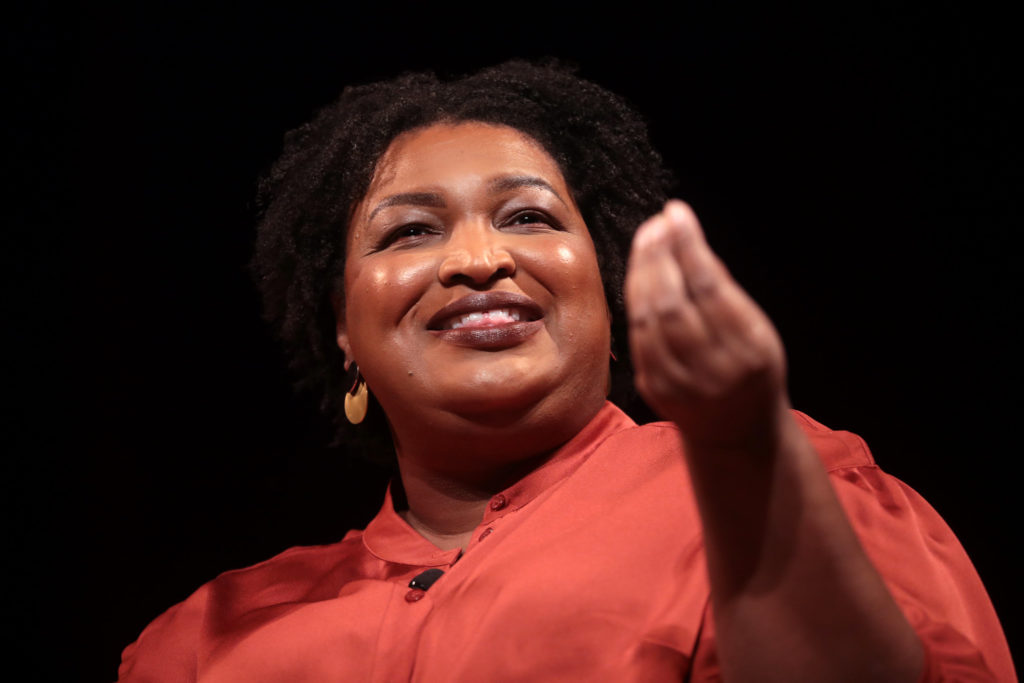 Abrams said she is in favor of legislation that legalize both casino gambling and sports betting. Currently, the only legal gambling in Georgia is the state lottery.

The Georgia lottery funds pre-K programs and the HOPE Scholarship, the latter of which partially pays tuition for students who attend in-state colleges and universities, both public and private. Tax revenues generated from legal gambling would bolster these programs.

“This will serve as a permanent source of revenue to underwrite broader access to education,” Abrams said at a recent public appearance. “We can afford it and we must do it. Studies projected the potential for billions to exist in economic impact funds that will not only finance our efforts to replenish and expand the Hope Scholarship, but it will also provide new economic opportunities for Georgia that can grow jobs and make our economy stronger for everyone.”

The HOPE Scholarship program has been a resounding success in Georgia since it was created in 1993. But therein lies the problem. So many students have taken advantage of the program’s benefits that the state has had trouble keeping up with the scholarships. Several years ago, the program made the requirements more difficult to earn a grant in order to reduce the amount of money given out.

There have been attempts to legalize both casino gambling and sports betting in Georgia. None have succeeded, but as time goes on, legislators have warmed up to the idea little by little.

Abrams has established herself as one of the most important Democrats in the country who does not hold office. She came extremely close to defeating Kemp in the 2018 gubernatorial election and has since carved out an influential role for herself on the federal level, despite not running for office since the 2018 until now.

She founded Fair Fight two years ago, working ensure voter protection. She was instrumental in driving the turnout in 2020 to help get two Democrats, Raphael Warnock and Jon Ossoff, to the US Senate.

One would think that at least sports betting will be legalized in Georgia at some point, regardless of whether or not Abrams is successful in her bid for the state’s head office. More than half the states have legal sports betting at this point and it has proven to be an excellent money maker for government coffers. It’s been tougher to make headway in the Bible belt, but tides seem to be turning, even if slowly.