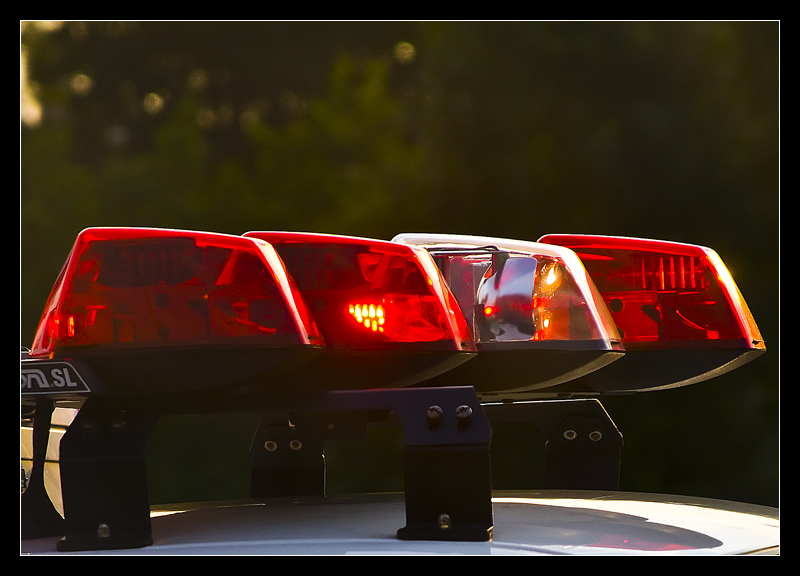 The Watauga Social Lounge in Watauga, Texas was raided by law enforcement on Sunday in the middle of a big poker tournament. Staff members were placed under arrest and players were assessed fines of $360 each.

According to the warrant, obtained by PokerNews.com, it appears that the reason for the raid was nothing more than the venue allegedly being an illegal gambling operation. It does not seem like there was any other justification, like looking for evidence of money laundering, drug dealing, or the like.

Poker rooms have become very popular in Texas in the last few years, though they do ride a fine line. They fall in a sort of gray area in the law, in that gambling is not legal, but poker rooms get around that by not taking a rake from the games. Instead, they charge players a membership fee to gain entry. In this way, they make their money off of the membership fee (and perhaps food and drink they may sell), not the games. The poker games are technically free.

In many Texas cities, the poker rooms are allowed to operate essentially because elected officials and law enforcement don’t have a problem with them. There is no real interest in shutting them down. Even in Watauga, even Mayor Arthur L. Miner was at the ribbon-cutting ceremony for the Watauga Social Lounge Poker Club.

The warrant authorized authorities to seize “currency, gambling proceeds, financial instruments, and or other items of value…relating to obtaining, transferring, secreting or spending large sums of money made from engaging in specified unlawful activities,” according to PokerNews, as well as gaming equipment.

And that they did. Among other things, the $132,840 prize pool of the tournament and other case was seized, as were poker tables, chairs, and the like.

Looking for evidence of illegal gambling?

So the players got hit with the triple whammy of losing their buy-in, membership fee, and having to pay a hefty fine. Quadruple whammy if you count the fact that their place to play poker is gone for the foreseeable future.

The players also had to fill out a questionnaire about their play at the club, with questions that looked like authorities were trying to really nail the lounge on illegal gambling. Among the questions were “How much did you pay to enter the tournament?” and “What was the breakdown of the entry fee?” along with a question about tipping the dealer for more tournament chips. Seems like law enforcement was trying to establish that the club was taking a rake from the games.

The Watauga Social Lounge was also the subject of controversy earlier this year when poker player Ben Ross live streamed himself getting kicked out of the club for allegedly complaining that the house took a rake from a tournament add-on without previously disclosing it in the tournament rules.