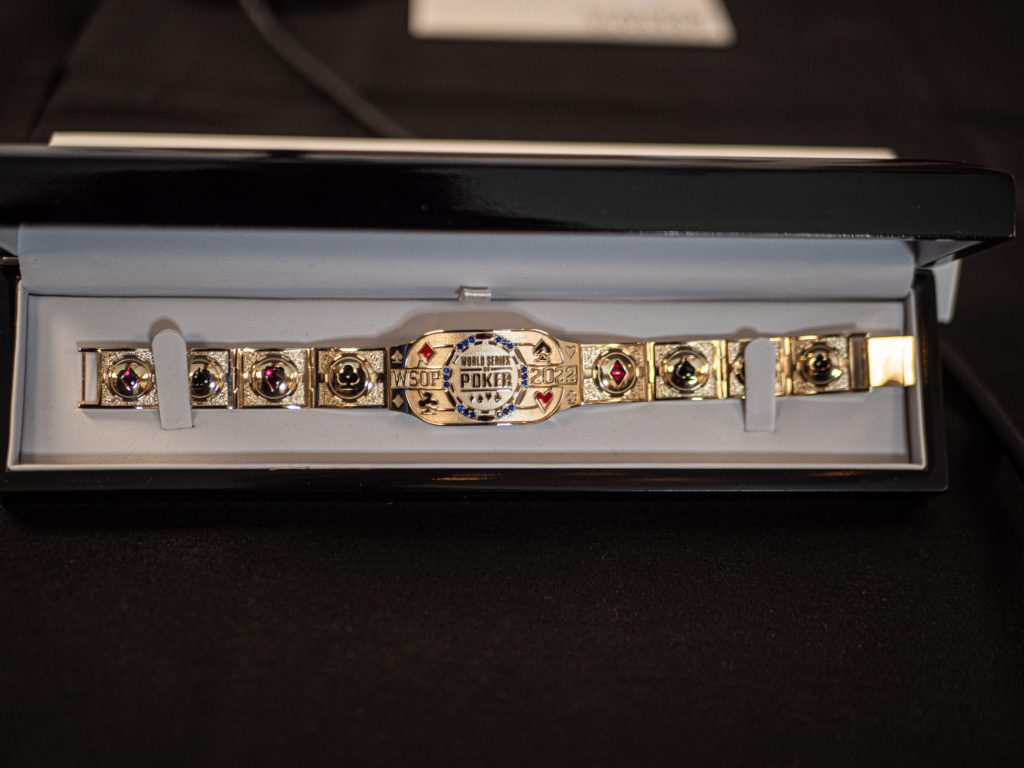 In only three days, the 53rd Annual World Series of Poker will take place in Las Vegas. This is a year like few others, however, in that there have been some changes to the action for 2022. We are going to look at some of those issues that might arise and perhaps offer some suggestions as to how to avoid problems during the next seven weeks of poker in Sin City.

For the first time since 2005, the WSOP has plopped itself into a new home. For much of its early history, the WSOP was held at the venerable Binion’s Horseshoe on Fremont Street. Once the rights were sold to Harrah’s (then), the WSOP transferred over to the Rio All Suite Hotel and Casino off the beaten track in Vegas. For the last 16 years, through the “return” of poker’s greatest tournament in 2021 (and after the COVID issues), the Rio was home.

That all will change in 2022. The new home of the WSOP will be Bally’s and Paris Las Vegas, smack in the center of the Las Vegas Strip, and that could present some issues. Parking in the two garages surrounding the casinos will be available, but they are going to cost some of the potential players.

For Caesars Rewards credit card holders, you will be able to park for free in either garage. If you are a Platinum, Diamond, or Seven Stars card holder, the parking will be free also. Should you decide to park in one of the garages and do not have these options, your first hour is free but it will go up to $18 to park.

There might be more parking at the new venue, but that does not mean you should not arrive with plenty of time to find your way around the properties. Since Day One action will be held in one hotel and the subsequent days in another, make sure of what room AND casino you need to be in. Give yourself plenty of time just in case there are issues.

What Will Be the Effect of Various Alleged Cheating Scandals?

Over the past couple of months, allegations have run rampant regarding cheating in the world of “high roller” poker. These allegations have resulted in some players allegedly being blocked from play at the recent European Poker Tour stop in Monte Carlo. Furthermore, allegations of massive amounts of cheating, staking irregularities and outright fraud have been leveled against some of the players in the game.

This has led many to ask if the WSOP will do something like what the EPT did – prohibit players from entering. For those that are dreaming of this, it is highly unlikely that the WSOP will do this. Nothing was done when the perpetrators of the Full Tilt fiasco reappeared a few years back – in fact, one of them won Player of the Year (although his banner is pushed off to a side hallway at this year’s festivities) – but the WSOP is wont to try to push any agenda against those alleged to have done these various misdeeds.

Can Phil Hellmuth Win the POY?

It is the one trophy that does not sit on his mantle (an EPT trophy does not either, but…). Phil Hellmuth has won virtually everything in the world of poker, but he has never been able to capture the WSOP Player of the Year award. Could 2022 be the year that he is able to win the prize that has eluded him so often?

He has come close on several occasions. Last year, Hellmuth was a terror in making seven final tables, but he would come up short in the final tally to double bracelet winner Josh Arieh. Three other times – in 2012, 2011, and 2006 – Hellmuth failed to reach that brass ring of the WSOP POY (he lost to former World Champion Greg Merson, Ben Lamb, and Jeff Madsen, respectively). He already has the records for most bracelets (16) and most cashes (181), but it is not enough for Hellmuth – he wants the POY.

Can the Championship Event Record Be Broken?

WSOP officials, with the added capacity of the dual Bally’s/Paris properties, are thinking that this year’s Championship Event could break records. In the past, up to 500 tables were available for action. With the new setup on the Strip, there will be over 600 tables available for play. This means that the record set in the mid-Aughts might be in jeopardy.

These and many other questions will be answered over the forthcoming seven weeks. It will all kick off on May 31, with the traditional opening salvo of the $500 Casino Employees Event. It is that time again, the 2022 World Series of Poker, and the poker world is ready to go!