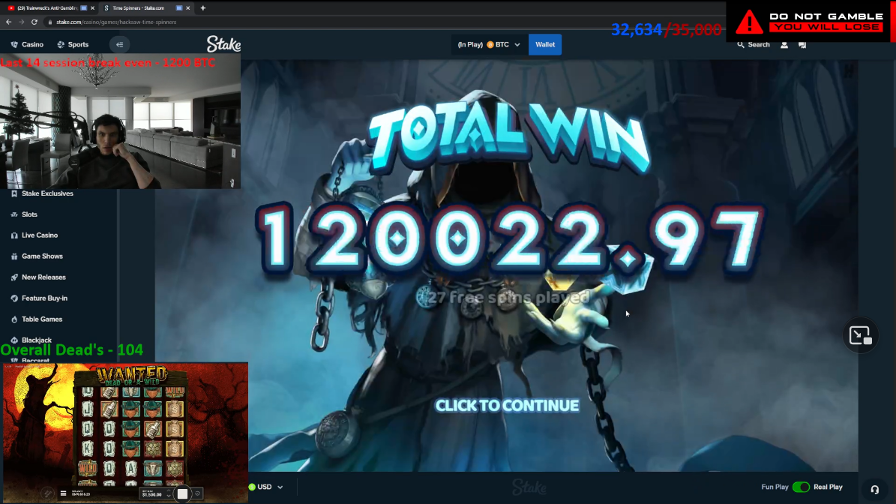 Life comes at you fast. Just days after some of the most popular Twitch streamers threatened to boycott the site if it didn’t ban gambling streams, Twitch announced that it will do just that, at least somewhat. In a Twitter post on Tuesday, Twitch said it will soon “prohibit streaming of gambling sites that include slots, roulette, or dice games that aren’t licensed in the U.S. or other jurisdictions that provide sufficient consumer protections.”

The changes go into effect on October 18.

Poker fans who are holding their breath can exhale, as streams that feature sites focused on poker, sports betting, and fantasy sports are excluded from the ban.

While clearly not all gambling is banned, it is a start and targets some of the most pernicious sites. Twitch specifically listed Stake, Rollbit, Duelbits, and Roobet as four sites that will no longer be allowed to be streamed on the platform. The thing they all have in common is that they are crypto/NFT-centric gambling sites, all four of which are quite popular in gambling streams.

Gambling streams have seen their popularity skyrocket of late; the “Slots” category is now a fixture in the top ten on Twitch. With that popularity has come increased criticism, often from other streamers. The concern people have (even me, someone who writes for a poker news site) is that a high percentage of Twitch viewers are children and young adults, as most streams are video game-related (although the top category is “Just Chatting”) and thus tend to be more vulnerable and susceptible to influence.

Things appeared to come to a head over the weekend when it was revealed that Twitch streamer Abraham Jehad “Sliker” Mohammed had fueled his gambling addiction by scamming other streamers and even his owner viewers out of an estimated $300,000. Popular streamers including Imane “Pokimane” Anys, who herself has been extremely critical of gambling streams, threatened to stop providing their entertainment unless Twitch jettisoned gambling from its platform.

Unless the timing was a complete coincidence, the threats worked. Pokimane expressed her joy:

Naturally, not everyone is thrilled with the development, specifically those who make good money streaming slots and other gambling Twitch is now targeting. Tyler “Trainwreck” Niknam, an extremely prolific gambling streamer and one of the most popular streamers overall on Twitch, wins and loses tens of thousands, hundreds of thousands, and even millions of dollars in his streamed sessions. He claims that it is just entertainment and that he repeatedly reminds viewers that they should not gamble because they will lose, but in the meantime, he admitted last summer that he is paid $1 million per month by the online casino and made $250,000 in the three months leading up to that conversation from his referral codes, which he displays on his stream.

So, while Trainwreck can say all he wants about the dangers of gambling (and yes, while I do consider poker gambling, it is clearly in a different category than slots or roulette) and how he uses loads of his own money to gamble, win or lose, he makes millions from the casino sponsors, vaults full of cash from referrals, and tons more from Twitch and his viewers, all the while making gambling look like fun.

Whether or not banning unregulated casinos is as far as Twitch goes will remain to be seen. The company, owned by Amazon, did say other sites could follow, but it would be quite the leap to see all casino gambling banned from the streaming platform.