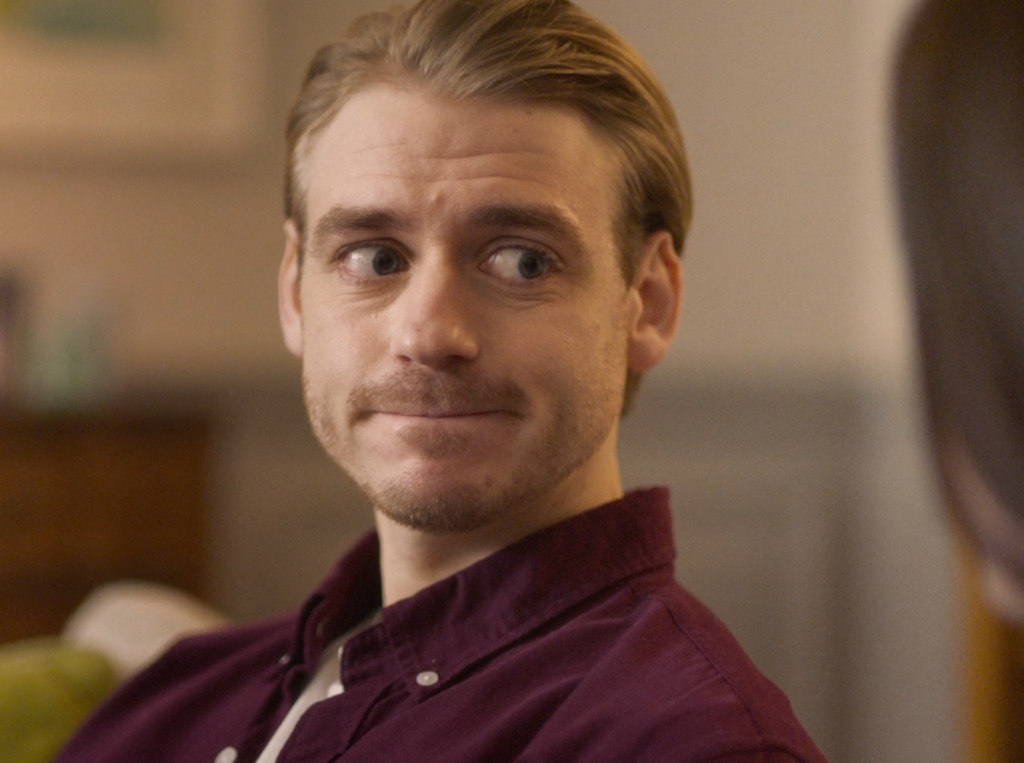 In the commercial, a young man is sitting on the couch next to his girlfriend at his girlfriend’s parents’ house. Her father is sitting on a chair doing a crossword puzzle and her mom brings over some refreshments. The man looks up from his phone, on which he is playing Paddy Power’s gambling app, and thanks the mom before going back to the game.

While involved with Paddy Power’s “Wonder Wheel” game, the man’s girlfriend asks if he thinks she will look like her mom when she’s older. Though he hears her, he is not completely focused on what she is saying and replies, a bit lustily, “I hope so.”

His girlfriend and her father are taken aback and after a couple seconds, the boyfriend realizes what he said and looks at his girlfriend sheepishly. After an awkward pause, he happily goes back to the gambling app, which had informed him he won.

ASA brings the hammer down

The ASA received complaints that the commercial shows a man so involved in his gambling app that he was not paying appropriate attention to family (or, in this case, his girlfriend and her family), which would make the ad irresponsible for portraying gambling as taking priority in life.

Paddy Power and Clearcast, which is a company which helps gambling companies make sure their ads meet ASA standards, defended the commercial. They indicated that the father is also engaged in his own activity, that the young man was obviously well aware that the mom brought drinks (to the point that he made eye contact and thanked her), that he and his girlfriend are very close to each other on the couch and thus he isn’t removed from everyone, and that the man quickly realized he put his foot in his mouth. The ASA, though understanding the points made, still upheld the complaint and “concluded that the ad portrayed gambling as taking priority in life over family.”

Another objection to the ad was that the voiceover line “So no matter how badly you stuff it up, you’ll always get another chance with Paddy Power games,” encouraged repeat gambling to make up for a loss. Paddy Power argued that it had to do with the free spin that the Wonder Wheel game offered every 24 hours combined with the idea that the man “stuffed it up” with his girlfriend, not with his gambling.

The ASA, though, looked at the statement, “You’ll always get another chance with Paddy Power games” combined with the “no matter how badly you stuff it up,” and decided that they “gave the impression that the decision to gamble, even in the face of repeated losses, should be taken lightly.”