Home What Will Be the Impact of the New PokerStars MI/NJ Alliance? 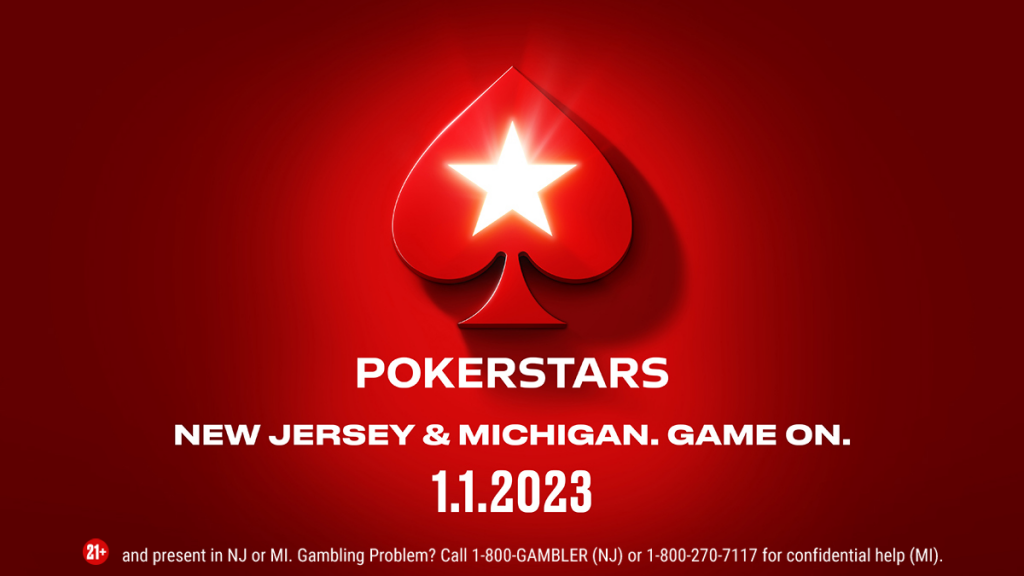 Beginning on January 1, the state (no pun intended) of the States of America online poker industry will be reshaped. On that date, PokerStars – long looking for a way back into one of the largest poker markets in the world – will compact its online poker operations between Michigan and New Jersey. The question is a good one – what will be the impact of the new alliance between the two states and how will it affect the industry?

Should Be a New #1 in the States

In an analysis of the overall numbers, the joining of the PokerStars MI operations with those in New Jersey should shake up the overall rankings of the U. S. online poker industry.

Putting this in combination with their New Jersey operations and there will be a sizeable impact. PokerStars NJ is down the list a bit with their seven-day average of 90 players but, adding that to the Michigan numbers would indicate a base of 280 players between the two operations. This would blast past the current leader in the U. S. market.

Currently, the top regulated online poker network in the U. S. is WSOP/888, which has a compact between a trio of states. Nevada (which only has online poker), New Jersey, and Delaware have compacted in this operation, pooling their players for one field. WSOP/888 US brings in a seven-day average of 220 players…which is way behind the potential that is put forth by PokerStars US.

What Effect Would Future Changes Have?

Since it does appear that compacting is the way that states will look to get around the online gaming questions, what effect would future changes have on the online poker spectrum?

First, WSOP/888 could add their Michigan operations into their Nevada/New Jersey/Delaware triumvirate, but it would have little effect. WSOP/888 in Michigan has been lagging behind its competitors, only bringing in THIRTY-TWO players on a seven-day average (remember, the PokerStars MI operations are the top dog in the state). It is possible that they would see an influx of players to their Michigan operations should they compact, but would it be enough to pass the PokerStars offering?

The 800-pound gorilla in the room is the state of Pennsylvania. Pennsylvania is the largest of the states which have regulated online poker, but its numbers are surprisingly behind those in Michigan. Even if they were to be brought into the compact, PokerStars PA nearly doubles WSOP PA (130 players to 75) and would only serve to open more distance between the two.

Pennsylvania, however, isn’t looking to compact with anyone. The Keystone State has been quite successful with its online casino gaming, sports betting, and poker operations since it opened in 2017. The Pennsylvania legislature doesn’t want to share ANY of those revenues with other states who may be underperforming.

Several other smaller states have also opened for online poker and casino gaming. West Virginia and Connecticut are two of those states, but neither has indicated any plans towards joining the Multi-State Internet Gaming Association (the official name of the alliance between New Jersey, Nevada, Delaware, and Michigan). The customer bases of these states are minimal, though, and would not affect the overall standings much.

Come January 1, there will be changes atop the leaderboard. The PokerStars Michigan/New Jersey tandem should bypass the current leader, WSOP/888 US, within days of the doors opening for business. Then the REAL battle for supremacy in the U. S. online poker market will begin.