Home Why Would Pennsylvania Look to Compact for Online Poker? 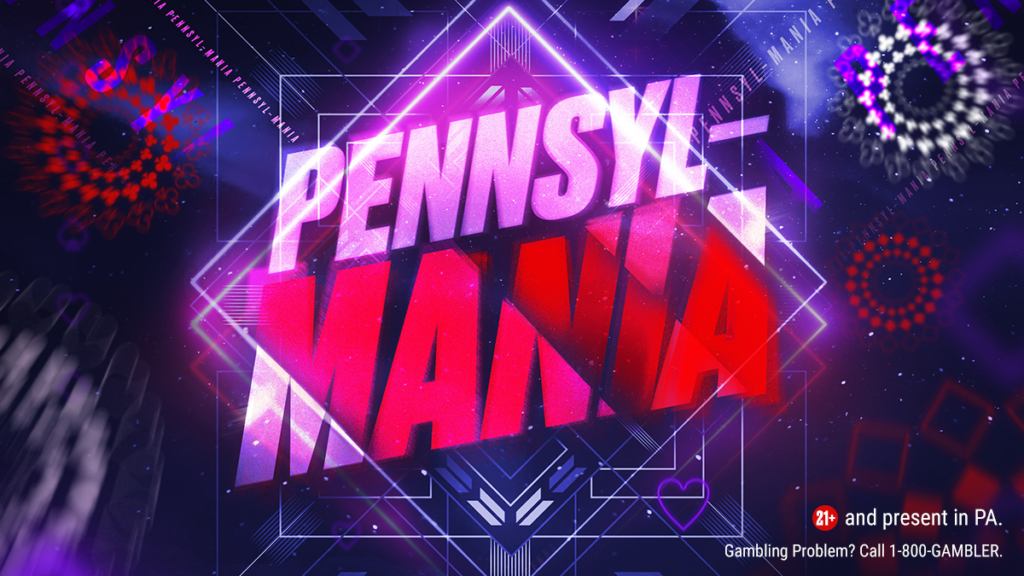 Eleven years after it was basically shut down in the States of America, regulated online poker has scrambled back to be a force. States that have an adequate size AKA player pool, such as Pennsylvania and Michigan, are seeing very decent numbers for their online poker products (and their online casino operations overall). Those states that don’t have enough players – such as Nevada and Delaware – have continued to pursue compacts with other states (they are already compacted with New Jersey). But why would a state like Pennsylvania look to compact for online poker when they would be the ones paying the price?

For several months, PokerStars PA had the market to themselves in the Keystone State and they took full advantage of that edge. It would surprise some to see that PokerStars seven-day average for cash game players on PokerScout (the industry standard when it comes to measuring traffic) currently sits at 240 players, good enough for 24th place in the industry INTERNATIONALLY. This beats such long established sites as Svenska Spel, iPoker Europe, 888Poker.es (Spain).

Looking to play catchup in Pennsylvania is WSOP.com. They have been slowly pulling up their numbers with some aggressive promotions and specialty events, then there is that panache of having the WSOP name behind your brand. WSOP PA is currently running around 100 players on a seven day average and, if it can continue to grow, would be a good challenge for PokerStars PA to have (also in play is BetMGM, but they’ve yet to make a real dent).

Between those two companies in Pennsylvania, they have the COMBINED numbers that 888/WSOP has in three states. Between their compact of players from Delaware, Nevada and New Jersey, there is 350 players on average for a seven day period. That means that three states, with a total population of 13 million, is barely eking out an edge over one state, with two poker rooms, and 13 million residents of its own.

So why would Pennsylvania think about compacting with the “Three Sisters?” The answer is that it would be completely crazy for them to do so.

First, they would be giving up a big chunk of the revenues that they are pulling in for online poker in PA. If there were a compact between the NV/NJ/DE trio and Pennsylvania, there would be quite a bit of money falling away from the Pennsylvania till. Even if legislators in Harrisburg were to look over at Michigan for a compact partner (much more likely as the state is nearly identical in size with ten million residents), that isn’t likely because the Michigan situation is still in its nascent stages (PokerStars MI has 200 per seven-day average, BetMGM 80).

It is much more likely that Pennsylvania continues to ride along on their own. There is absolutely no reason for the legislators in Harrisburg to cut their own revenues for online poker by trying to dig out those that don’t have enough of a customer base to support the rooms they have (Nevada especially – they only have the solo WSOP.com and have been keeping it afloat with the assistance of New Jersey and Delaware).

Furthermore, the only site that would benefit from compacting with New Jersey/Delaware/Nevada is WSOP.com. PokerStars currently does not have a playing option in Nevada, so it would be shut out of the action. The only one that would benefit is WSOP.com and sooner or later those other rooms – PokerStars and BetMGM, just for starters – will start bitching about that cozy arrangement.

Without a nationwide “regulatory” agency to oversee online gaming in the States of America, the compacts will be the only way that we get close to the player pools that we once saw back in the late Aughts. The state-by-state compact system will not work because it isn’t starting from a fair point, with WSOP as “the only game in town.” Thus, the dream remains for the “golden days” of online poker to return and the digital chips to click again.