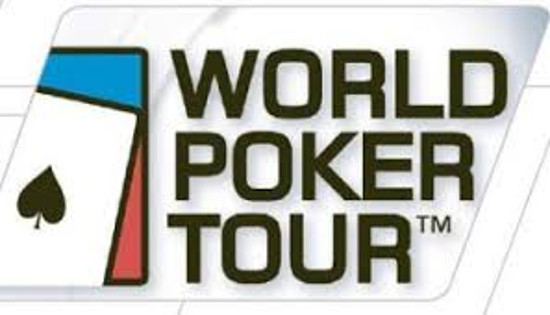 LearnWPT, the World Poker Tour’s paid subscription poker training site, has announced the launch of a new educational program for the partypoker US Network called “For The Player.” Unlike the standard LearnWPT training, “For The Player” is free of charge.

The program is said to be for players of all skill levels, and from the looks of it, it seems to be geared more toward experienced players, but those who are of moderate skill. Experts will teach topics like game theory optimal strategy (GTO), pre-flop three-betting strategy, final table strategy, and the mental game.

“LearnWPT is thrilled to work with partypoker US Network to bring the latest in educational poker content to its network of players,” said Nick Binger, who, in addition to being one of the site’s coaches, is also the LearnWPT Founder and President. “Alongside the most trusted, recognizable name in online poker, we will use ‘For The Player’ to continue to encourage all players to have fun while developing their skills and style of play – a goal since our 2016 launch.”

The partypoker US Network, around which “For The Player” revolves, is currently centered only in New Jersey. It includes three sites, all under the BetMGM umbrella: partypoker NJ, BetMGM, and BorgataPoker. It is thought that the BetMGM or partypoker could expand into Michigan and/or Pennsylvania this year, but the poker room has not given any indication one way or the other.

Expansion into Nevada or Delaware is extremely unlikely, primarily because of the size of their populations. Nevada has only been able to support one online poker room and though Delaware has three, they are all racino-based and all use 888poker’s software.

While the partypoker US Network is only for players in New Jersey, anyone in the United States can signup for “For The Player.”

LearnWPT is also tapping a tournament in the upcoming partypoker US Network Progressive Knockout Bounty Online Series as an opportunity for “For The Player” members to test out their new strategies and skills against members of Team LearnWPT. Unlike “For The Player” itself, this is not a free tournament. The first event of the PKO Bounty Online Series, on February 21, will run $215 and comes with a $40,000 guaranteed prize pool (the name of the tourney in the lobby says $20,000, but the prize info says $40,000, so we’ll go with the latter).