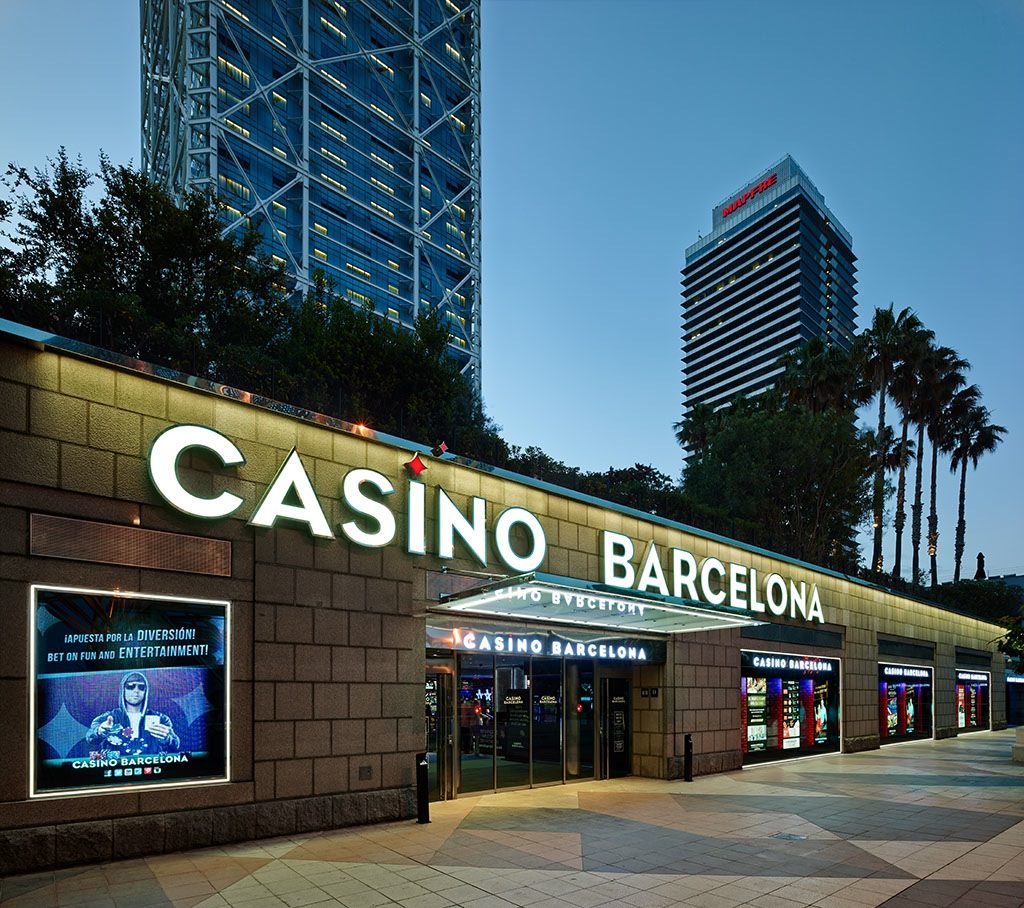 It seems like it has been ages since we’ve been able to say this, because it has. For the first time in three years, the European Poker Tour has journeyed to Barcelona, Spain, for one of its most popular stops. One thing that may be an issue, however, is that a predominance of the 2022 EPT Barcelona tournaments have been created to cater to the “high rollers” rather than the rank-and-file players ahead of the €5000 Main Event.

Three Events in the Books

The 2022 EPT Barcelona started off earlier this week and three tournaments have already reached their conclusion.

A €10,000 “Mystery Bounty” tournament kicked off the action on August 8 and it seemed it was quite popular. Half of the €10,000 entry would go to bounties on the other players in the event, so the 91 entries were able to build a prize pool of over €882,000. Several players were able to pick up some nice change through the tournament, whether because of their finish (the final 13 players earned a cash) or through the bounty route.

The other two completed tournaments were both “high roller” affairs with a buy-in of €25,000. Benitez would surprisingly return to take the “normal” No Limit Hold’em event, defeating Ramiro Petrone and Paul Phua to capture the title (Benitez and Petrone cut an ICM deal before heads up play began). The other was a “one day” €25K event, which saw Phua come back to finish as the runner up to Artur Martirosian. Martirosian captured the Spade Trophy and a payday of €540,990 for his efforts.

Way Too Many “High Rollers”

The remainder of the EPT Barcelona seems to be set up for the exclusion of the “normal” player in favor of the “high rollers” who like to toss money around.

While the €1000 Estrellas Poker Tour Main Event on Day Three, that will be the FINAL tournament that features a buy-in at €1000 or less. Upcoming on the schedule are FIVE tournaments with a buy-in of over €25,000, plus the €5000 Main Event of the 2022 EPT Barcelona. It is yet another sign of how the “high roller” fever has permeated the world of poker, rather than providing the opportunities for those to make their name in the REAL tournament arena and not a select “club” of a few dozen players.

The Main Event, which hasn’t been contested at the EPT Barcelona, usually would draw one of the biggest crowds of the season. In the past, such notable players as Jan Boubli, Sebastian Ruthenberg, Carter Phillips, John Juanda, and defending champion Simon Brandstrom have won the title. Brandstrom won the championship in 2019, however, and it is not known whether he will be in attendance for the 2022 version of the tournament.

The 2022 EPT Barcelona Main Event will begin on Monday, with the final table playing out on August 21 in the Casino Barcelona. That future champion will end a serious drought for one of the pinnacle events on the European poker schedule and be able to call themselves an EPT champion.