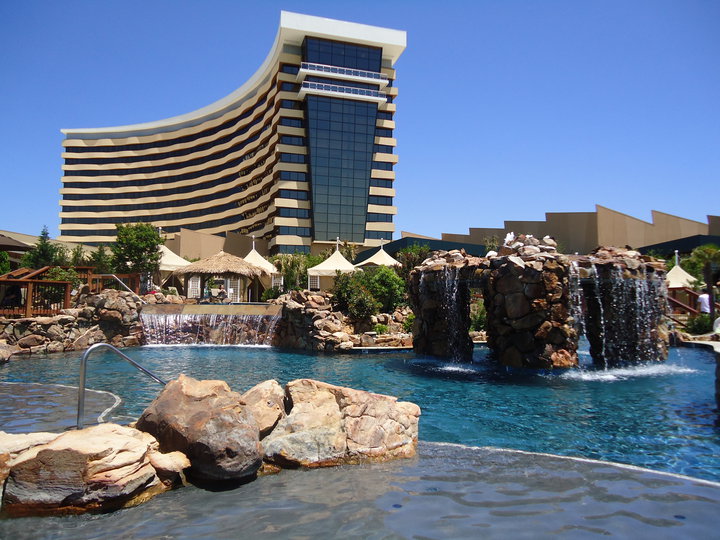 The World Poker Tour (WPT) got back in action this weekend in Oklahoma with the WPT Choctaw stop at the Choctaw Casino & Resort in Durant. After a pair of Day 1 starting flights and Sunday’s Day 2, Chance Kornuth is the chip leader – barely – with 2.845 million chips.

With just 36 players remaining, it is one of the tighter races at the top of the leaderboard that you will see at this point in a major tournament. After Kornuth, James Mackey has 2.810 million chips, a difference of less than one big blind plus one small blind, or less than two antes, depending on how you want to look at it. In third place is Arthur Morris with 2.685 million chips and in fourth is Bin Weng with 2.515 million.

Four more players have over 1.700 million.

Interestingly, Dapo Ajayi, in the fifth spot with 1.900 million chips, won the WPT Durant Main Event last year, and Mackey won the tournament in 2016. So there is no shortage of players who have been in this exact spot before.

Tuesday’s Day 3 will play down to the six-handed final table. The tournament will then pause for a week and a half before resuming at the HyperX Esports Arena at Luxor in Las Vegas on Thursday, May 26.

As decorated of a live tournament player as Chance Kornuth is, he is not one of the four players remaining in the WPT Choctaw Main Event field that has won a WPT title.

With nearly $10 million in live tournament earnings, Kornuth’s largest cash was for $641,140 when he finished third in the PokerStars Caribbean Adventure Main Event in 2015. He has had many sizeable cashes since, including one for over half a million this month for a third place finish at the WPT Seminole Hard Rock Poker Showdown $25,000 High Roller.

Kornuth has two World Series of Poker bracelets to his name and currently ranks fourth on the Global Poker Index behind Ali Imsirovic, Jeremy Ausmus, and Shannon Shorr.

Day 3 of the WPT Choctaw Main Event is currently underway, so stay tuned for updates tomorrow after the final table has been set.