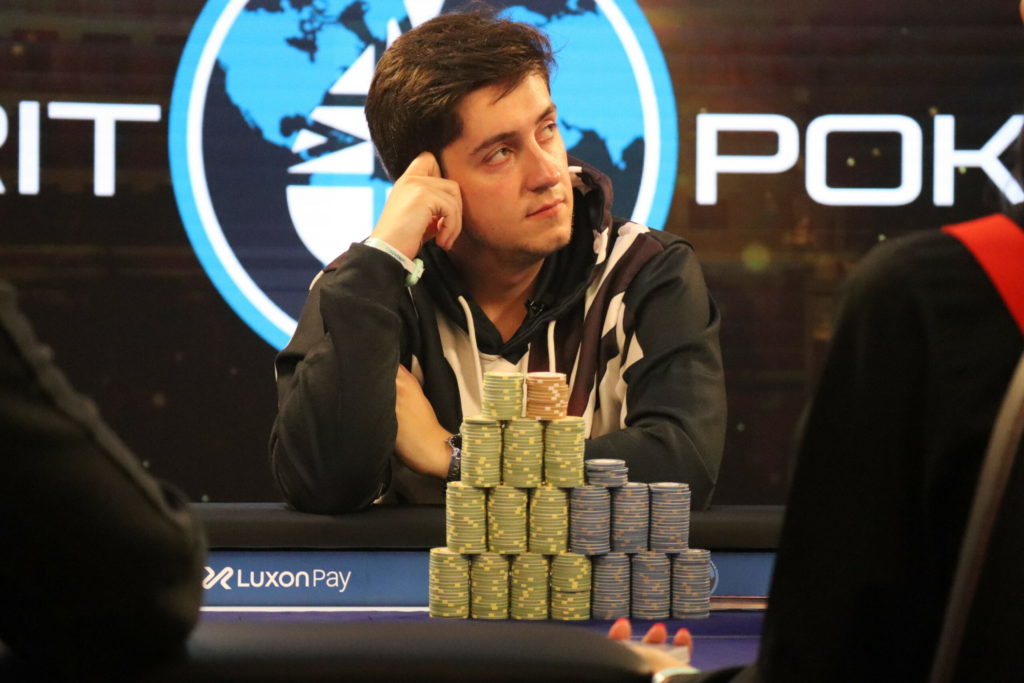 In just over two weeks, the 53rd Annual World Series of Poker will take to the felt at Bally’s and Paris Las Vegas. The greatest professionals in the poker world, the best amateur players and simply “those with a dream” will converge to battle for the bracelets, but one thing will remain the same. The player who was #1 in the world for last year’s WSOP festivities, Ali Imsirovic, will be in the same spot when the festivities begin on May 31.

Imsirovic has already been able to get out to a massive lead in the CardPlayer Magazine Player of the Year race. In April, Imsirovic was a terror at the Super High Roller Series Europe, making three final tables but not capturing a title. Imsirovic made up for the lack of a title in Europe by coming back to the Aria April High Rollers schedule and winning twice in his three final table finishes. Through the month of April, Imsirovic was able to add 1571 points for a total of 4383 in 2022 (also earned over $992K in the month).

The rush by Imsirovic has completely overwhelmed the field in pursuit. Jeremy Ausmus made a deep run during the World Poker Tour’s stop at the Seminole Hard Rock Poker Showdown, but it was not enough to keep Imsirovic at bay. With his 2992 points, Ausmus holds a slim lead over Tony Sinishtaj (2800), with the remainder of the Top Ten lining up like this:

It is a case of same story, different rankings for Imsirovic on the Global Poker Index Player of the Year race. Imsirovic’s torrential pace has allowed him to stretch out to 3334.92 points on that tally, giving him nearly 300 more points than Ausmus (3146.02) at this mark. After these two men, there is an entirely new list of characters in the mix for the GPI POY.

Taking down the third place slot as we enter May is Shannon Shorr. Shorr has earned most of his points through traditional outlets (RE: non-High Roller tournaments) but had a nice run at the U. S. Poker Open (High Roller) to supplement his 3075.55 points. Chance Kornuth (2935.89) and Sean Perry (2875.78) round out the Top Five on the GPI list.

There are more differences in the second five of the Top Ten of the GPI Player of the Year listing:

All Eyes Towards Las Vegas

While there are many tournaments going on internationally (including the Mid-States Poker Tour, a WSOP Circuit stop in Canada, and the East Coast Poker Championships at Turning Stone Casino and Resort in Verona, NY), all eyes are turning to Las Vegas at the end of the month. The WSOP will start on May 31 and, arguably for the first time, there are some serious challengers to the longest running tournament in poker history. These warring schedules will battle it out for supremacy over similar schedules.

The WSOP, the Orleans Summer Open at its namesake casino, the Grand Poker Series at the Golden Nugget and the Wynn Summer Classic ALL begin on May 31. They also will all conclude around the same time, with the WSOP and the Wynn schedules ending on July 20, the Orleans festival ending on July 10, and the Grand wrapping on July 3. Between these four series (and the other events leading up to them), we should be looking at a completely different POY race come the middle of July.